PICK A SIDE: Should businesses be allowed to refuse service to those who are unvaccinated? 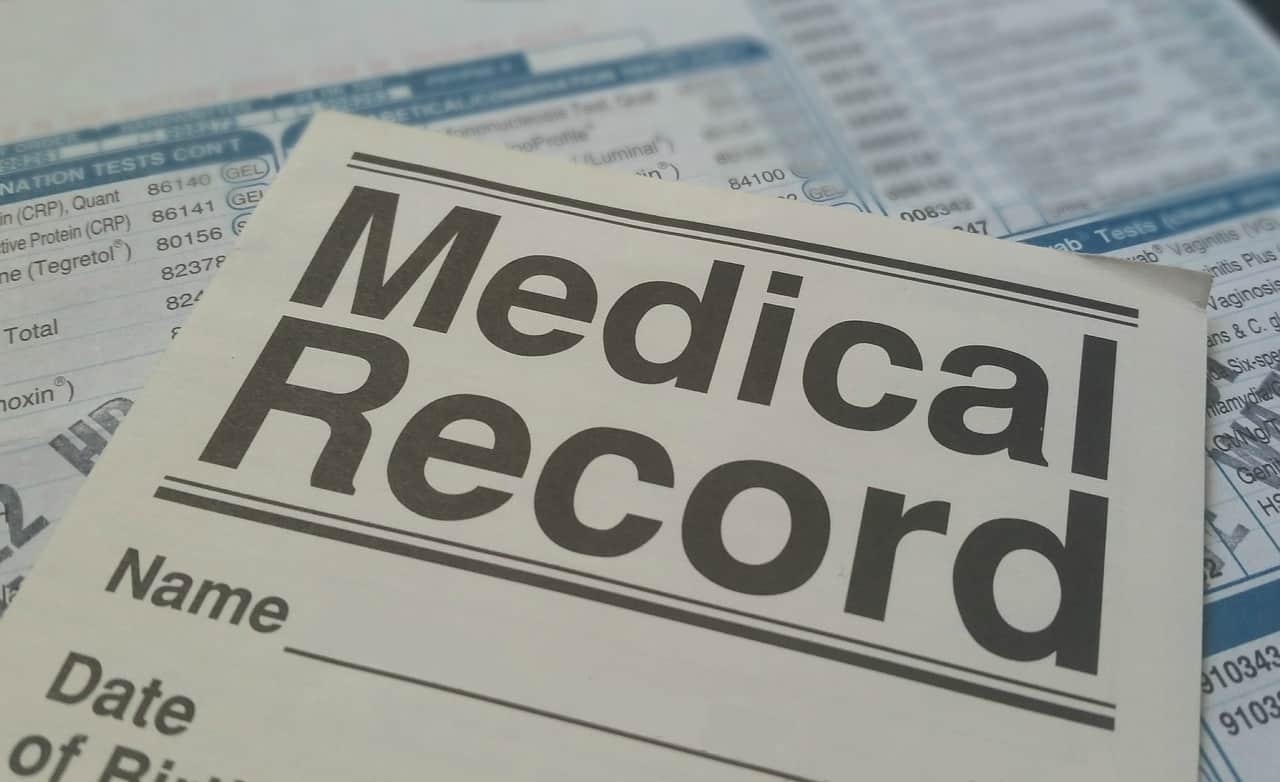 It feels like Ontario has been in lockdown forever—it’s been eight months for Peel Region and Toronto—but the Province has finally entered Step 3 of the reopening framework.

As a result, all businesses have officially been given permission to open, including gyms and restaurants.

The easing of restrictions is largely due to Ontario’s rapidly increasing vaccination numbers—as of Friday (July 16), nearly 70 per cent of all Ontario residents have received at least one dose of a COVID-19 vaccine, including 80 per cent of adults, and nearly 60 per cent of adults have been fully immunized.

In response, the federal government has said, while they intend to ensure those entering the country from abroad have been vaccinated, implementing a domestic vaccine passport will be a job for the individual provinces.

With neither government willing to take charge when it comes to a vaccine passport, individual businesses have had to make independent decisions regarding whether they will require proof of vaccination for those who are accessing their services.

Earlier this week, Goodlife Fitness announced it would not require members or staff to provide proof of vaccination, an instantly polarizing decision—some lauded it, others criticized it.

With no official guidelines in place, businesses are now forced to decide if they will refuse service to those who haven’t been vaccinated, but should they be?

Those in favour of businesses being allowed to request proof of vaccination from clients believe it will incentivize those who may not otherwise get vaccinated to do so.

But, with many businesses still struggling due to the months-long lockdown, some entrepreneurs believe requiring proof of vaccination could compound the struggles they’re currently facing.

The Province has said it will not provide perks to entice residents to get vaccinated as other provinces have done, choosing instead to tie restrictions to vaccine rates.

Because of this, many believe allowing businesses to require customers to provide proof they have been vaccinated will ensure vaccination rates continue to rise and don’t plateau as they have in other countries, such as the U.S.

However, those opposed to it believe it’s a violation of their privacy—they believe they should have the right to make the decision for themselves, and they shouldn’t have to disclose that decision in order to access certain services offered by businesses.

Further, some who have medical conditions that prevents them from getting vaccinated believe allowing businesses to require proof could make things more complicated for them. Those who are unable to get vaccinated will need businesses to make an exception for them—this would be complicated as each individual basis would have to make the decision.

So, readers, what do you think? Should businesses be allowed to refuse service to those who haven’t been vaccinated?

Should businesses be allowed to refuse service to those who are unvaccinated?
Created with Made with Site Listener
insauga's Editorial Standards and Policies