PICK A SIDE: Do we need a new highway? 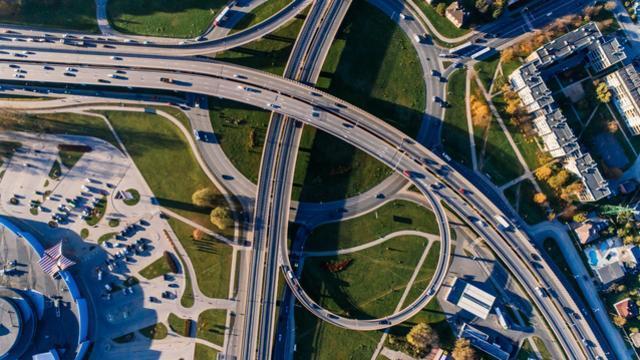 Are you frustrated with commuting in the GTHA?

In an effort to ease congestion, while also keeping up with the growing population of the area—Ontario’s population is expected to reach more than 19 million people by 2046, many of whom reside in the GTHA.

As a result, the Province has revived a project that was since cancelled by the former, Liberal government that would involve building a new, 400-series highway.

The 413, as it would be called, would be 50 km long and run from west from Vaughan towards Georgetown.

While the Province has suggested the highway is necessary to keep up with Ontario, and especially the GTHA’s expanding population, others believe this new highway is unnecessary.

Conservation groups are concerned with the environmental impact it would have on the Province—it construction would mean paving over 2,000 acres of Ontario farmland, some of the most fertile farmland in the province.

There is also concern it could impact parts of the Credit River and Humber River watersheds, which flow into Lake Ontario and represent a significant source of drinking water for residents.

Additionally, some are concerned the project would cost Ontario’s taxpayers billions, which make less money available for other crucial infrastructure projects, such as public transit.

However, since the onset of the pandemic, many Ontarians have come to the realization they need their own personal vehicle, rather than relying on public transit.

So far, some municipalities, including the City of Mississauga, have expressed opposition for the project—and City Council recently against the new highway.

However, the Province contends the project is necessary to help prevent additional congestion of a growing population, and keep up with projected expansion.