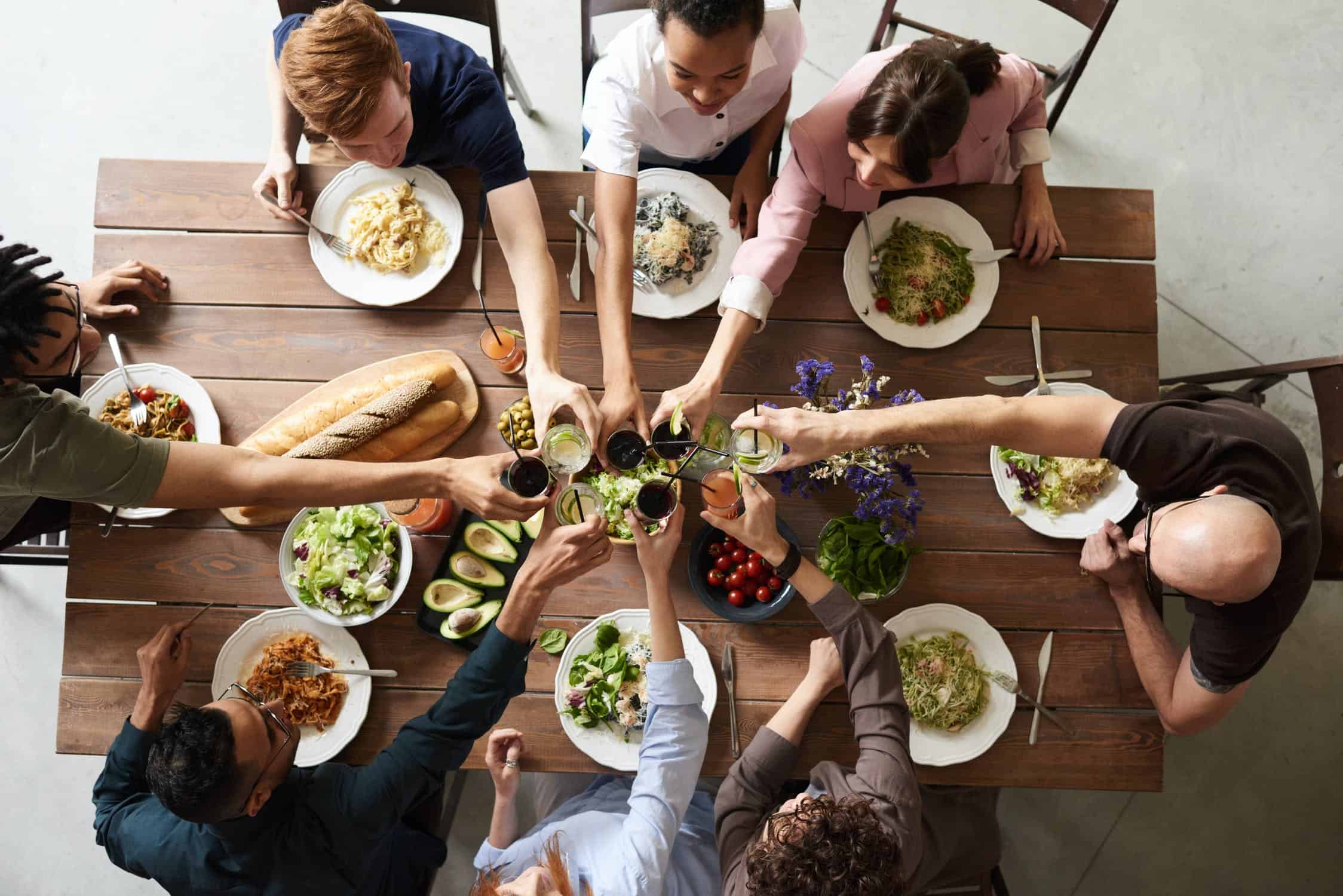 Yesterday (Oct. 26), Peel Medical Officer of Health Dr. Lawrence Loh said that the Region of Peel (which consists of Brampton, Mississauga and Caledon) is officially experiencing a second wave of COVID-19.

The pronouncement, which came after Peel recorded over 400 new cases over a two-day period, appears to be related to Thanksgiving weekend.

“While we have had high rates [of infection], we were keeping it within known chains of transmission, but as I have said before, one wrong turn can lead to a spill out,” Loh said, adding that new cases appear to be linked to Thanksgiving gatherings.

“There were a number of exposures in small and medium-sized family and social gatherings, including those involving people who travelled into the community, sometimes even from out of province. That has lead to spread outside of known chains of transmission.”

On Oct. 24, the province reported 170 new cases in Peel. On Oct. 25, Health Minister Christine Elliott said that the region reported 289 cases—just 20 fewer cases than Toronto (a city with twice the population).

Peel, along with Toronto, Ottawa and York Region, was identified as a COVID hotspot earlier this fall and subsequently rolled back to a modified Stage 2 on Oct. 10 for a period of at least 28 days.

According to Peel Public Health’s website (which offers different numbers than those published by the province), 181 new cases were reported on Oct. 26, with 119 new cases found in Brampton, five in Caledon and 55 in Mississauga.

Cases are up across the province, with Ontario recording more than 1,000 new infections on Oct. 25.

Loh says that while Peel Public Health is still able to contact trace, it’s finding cases that aren’t linked to workplaces or households–places where most transmissions had been occurring in the region until recently.

The uptick in cases suggests that community spread is growing and people who are falling ill aren’t all sure where they contracted the virus.

“Our picture is changing and it’s important to double down on precautions.”

Loh, who recently said he supports the province’s recommendation to avoid trick-or-treating in the region, says he’s concerned about residents hosting large gatherings on Halloween night.

“I’m very concerned about big indoor parties and any indoor gathering that’s not essential at this time,” he says.

“We all need to reduce our number of in-person contacts. We don’t want a Halloween surge to add to the Thanksgiving surge.”

Loh said that, based on the timing of the uptick, it appears that private social gatherings are still driving the transmission.

“The big driver has always been household and social transmission and this surge confirms that,” he says, adding that he has no plans to recommend additional closures or restrictions on businesses at this time.

“I ask that people look at how they’re socializing amid the pandemic. People should limit close contact to people in their household and essential supports.”