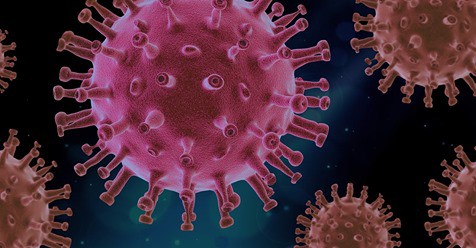 For the first time since the early stages of the second wave of the pandemic, Peel Region has dipped below 200 new cases today.

The Ontario government reports 199 new cases in Peel, part of an overall downward trend across the province which is being attributed to the strict lockdown measures that have been in place since the beginning of 2021.

In Ontario, the number of new cases is 1,172 which include 444 new cases in Toronto.

Still, medical experts warn the dangers of the virus are still with us, especially with the introduction of more virulent strains of COVID-19 coming into the country.

“Trends across Peel, after a long plateau, are starting to finally go in the right direction, but we aren’t there yet,” said Peel’s Medical Officer of Health Dr. Lawrence Loh, adding the variants pose a new threat

Peel has already recorded the presence of the South African variant in one case, while at least three people here have contracted the U.K. version.

Dr. Loh told a press conference this morning the person with the South African variant has had no direct contact with anyone who has traveled from overseas and after enhanced case study it has been determined the case was acquired through community contact.

“And that speaks to the high risk of infection,” said Dr. Loh. “There is a significant concern that this was acquired in the community. That’s why we can’t let our guard down. We must continue to take the necessary precautions.”

Despite the lower number of new cases in Peel Region, there are 3,622 active cases spread across Mississauga, Brampton and Caledon, a significant amount that is still putting a strain on the healthcare system, experts say.

In Ontario, the number of hospitalizations is going down with 1,066 people currently receiving care. Of those, 336 patients are being treated in the intensive care unit and 254 people need assistance with breathing through a ventilator.

As well, there have been 67 deaths reported today, 29 of which involved people in long-term care facilities.

New daily numbers for other areas today include York Region with 110 cases, Hamilton with 52, Halton Region 44 and Durham Region 42 cases.