Peel Region reporting 24 new cases of COVID-19, 13 in Brampton and 11 in Mississauga 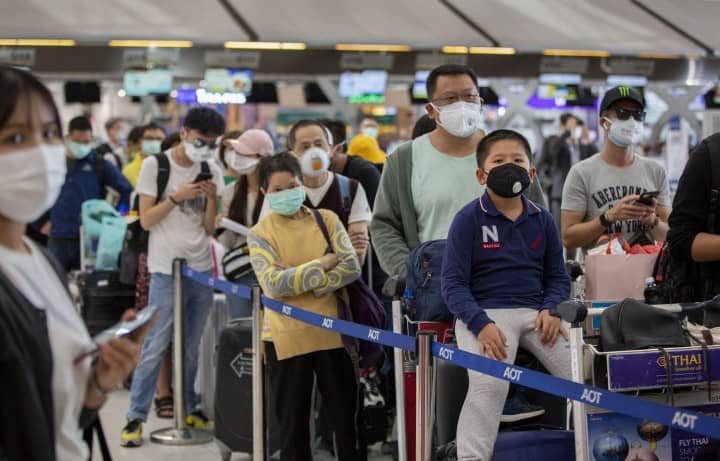 The Region of Peel is reporting 24 new COVID-19 cases as of Tuesday (July 6).

Of Tuesday’s new cases, 13 are in Brampton, while 11 are in Mississauga, and zero are in Caledon.

The Province is reporting 244 new cases on Tuesday. While this is a significant increase from Monday’s total, roughly one-thrid of these have been attributed to a data backlog.

Additionally, the Province is reporting another 215,719 vaccinations. As of Tuesday, more than two-thirds of all Ontarians have received at least one dose of a vaccine, including nearly 80 per cent of adults, and nearly half of all adults have been fully immunized. 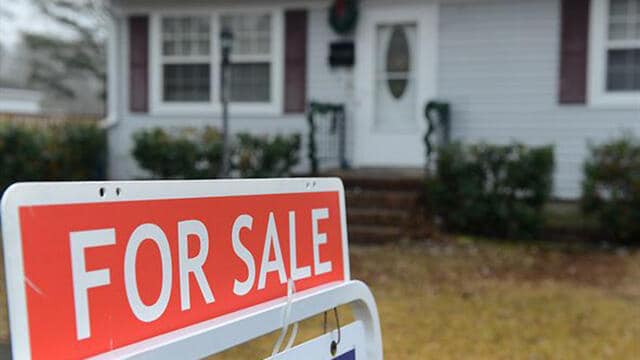