The SIU says the incident occurred on May 5 when officers responded to a 911 call about a suspected impaired driver parked on Duval Dr. in Mississauga.

According to the SIU, during the arrest a 22-year-old man was seriously injured.

Subsequently, a complaint was filed and an investigation was conducted by the SIU.

As a result, Constable Kevin Arnem is charged with assault causing bodily harm and assault with a weapon. He is scheduled to appear in court to answer the charges on August 13.

Normally when the SIU concludes an investigation it issues a lengthy report, but because this matter is now before the courts the agency is providing no further information surrounding the circumstance of the incident. 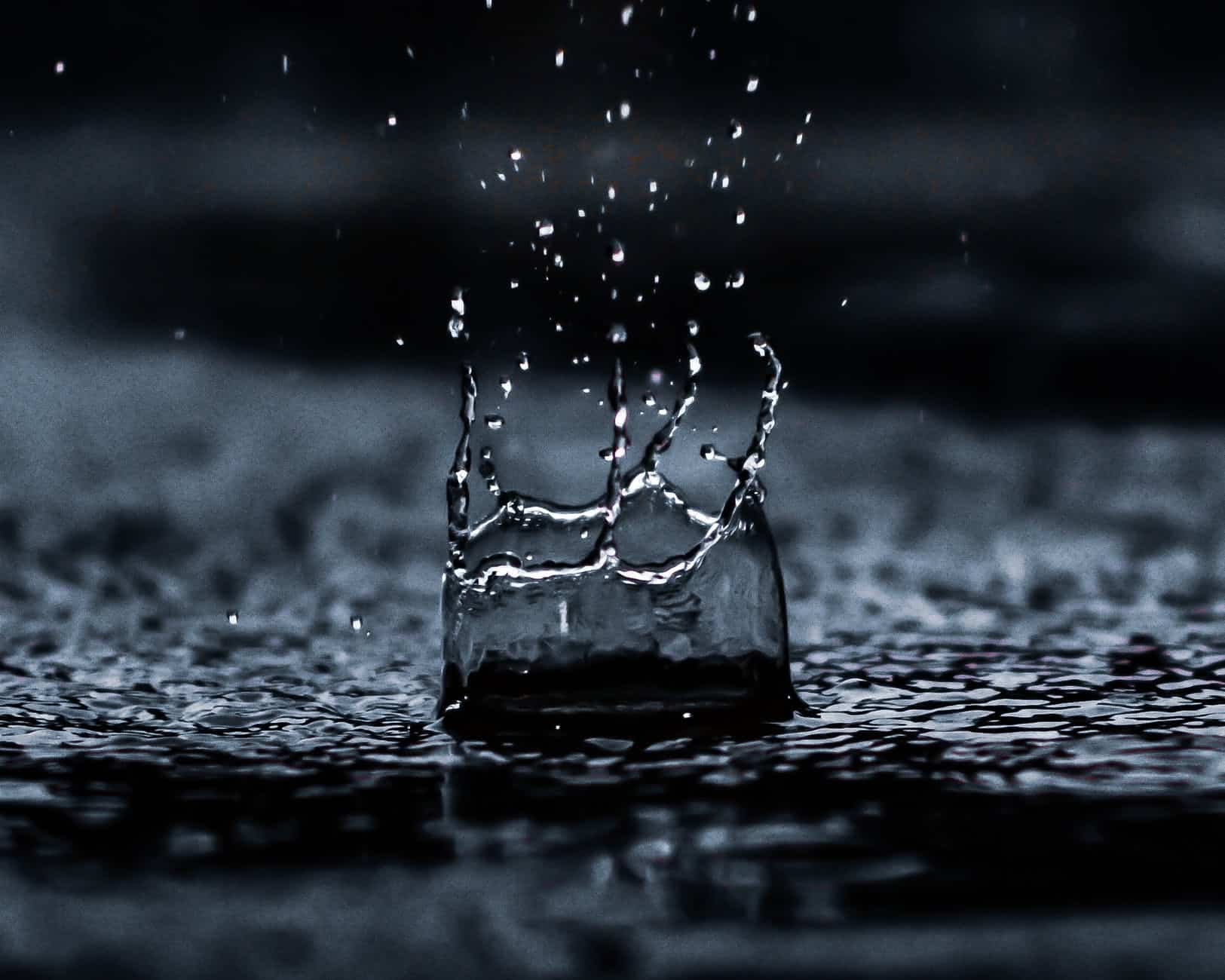 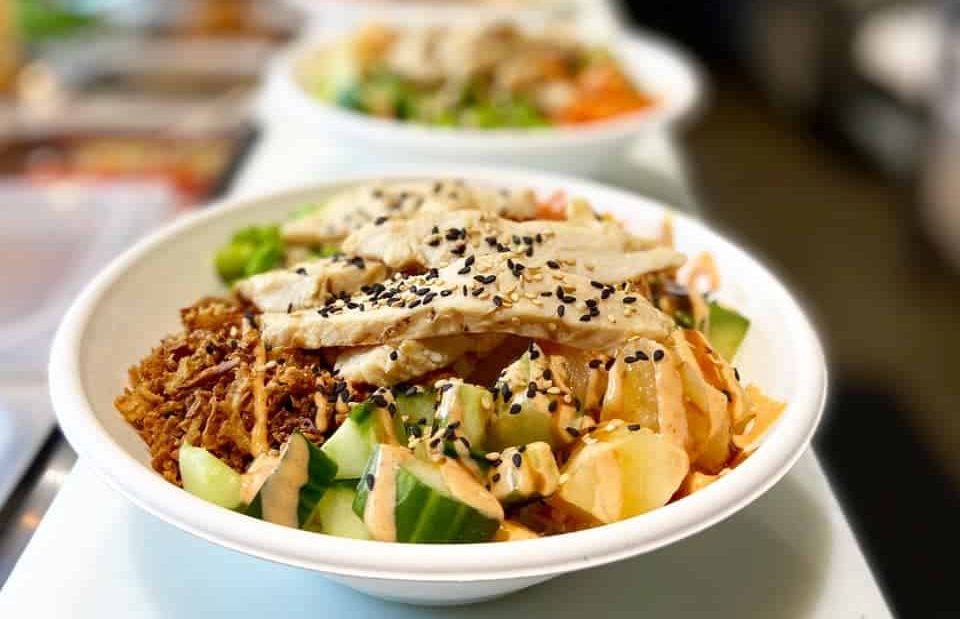