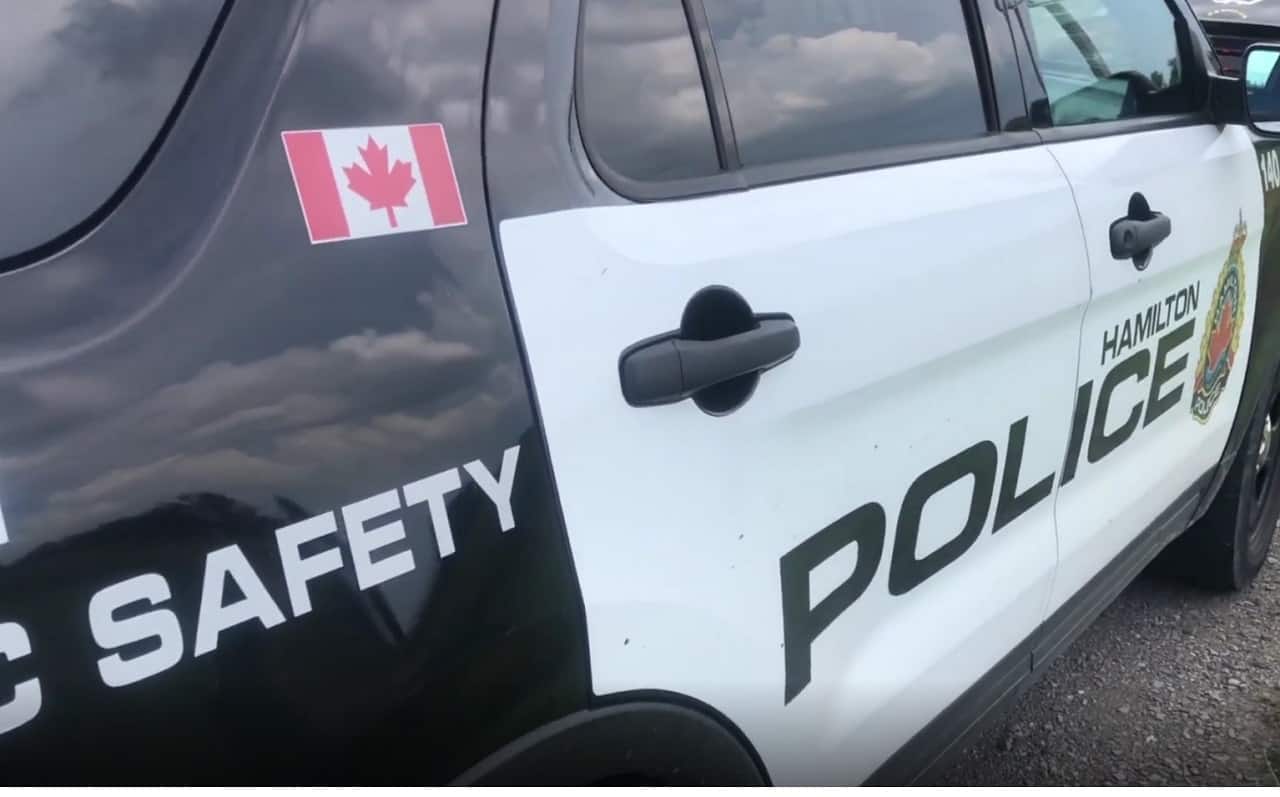 Hamilton police are searching for the driver of a vehicle that struck and seriously injured a pedestrian on Saturday evening.

Shortly after 9 p.m. on Dec. 10, a male was walking in the area of Upper Wentworth Street and Elite Drive when he was struck by a vehicle.

The male was taken to hospital where he remains with critical, life-threatening injuries.

Police say the vehicle, believed to have been stolen, fled the scene and was found abandoned a short time later.

No description of the driver has been confirmed at this time.

“The Collision Reconstruction Unit is investigating this incident and will provide further updates as the investigation unfolds,” said police.

Investigators are asking residents and businesses in the area to review their security cameras or dash cam footage between the hours of 9 and 10 p.m. for any suspicious activity.