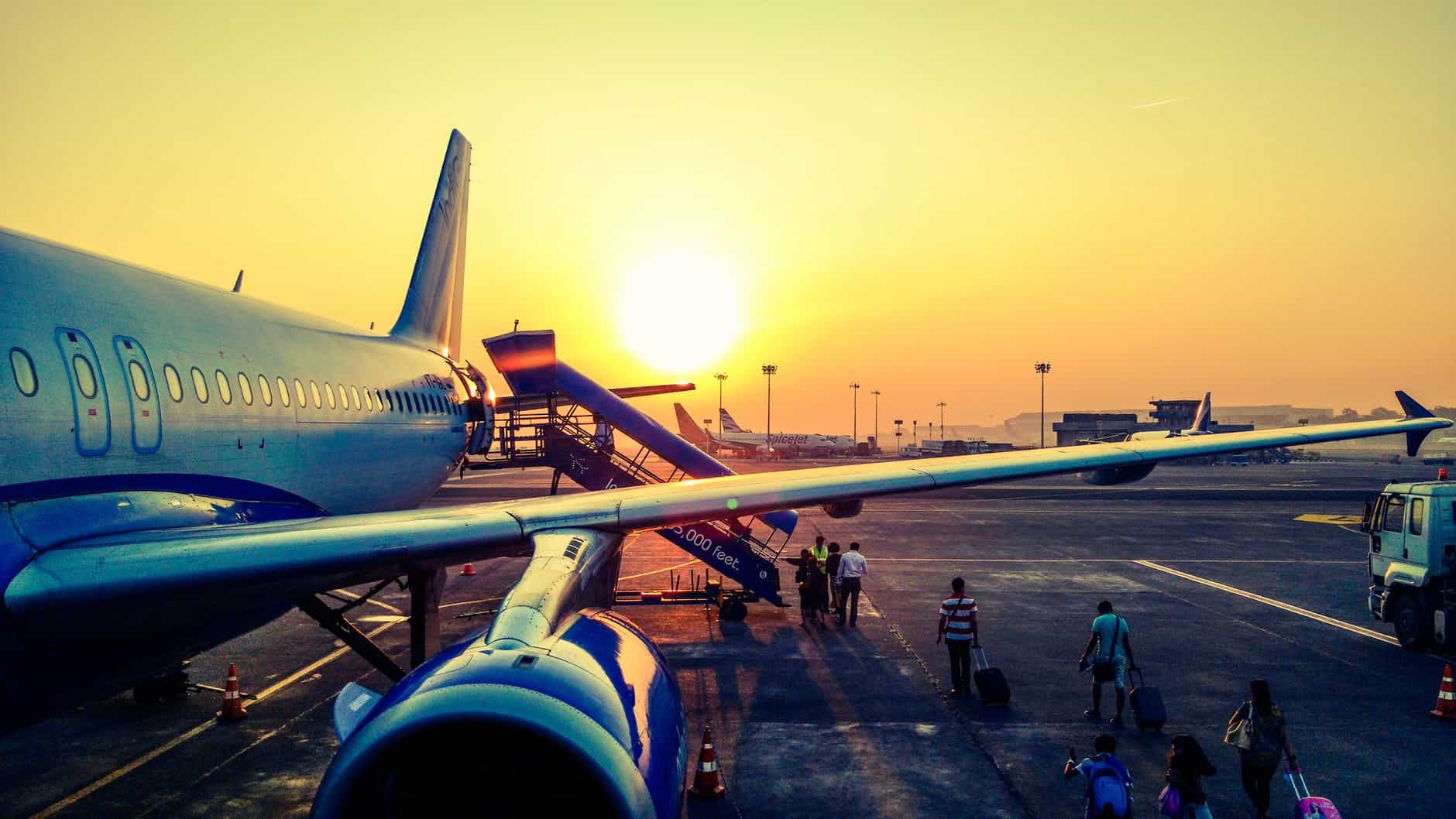 According to the federal government, the new arrivals are seeking a new life in Canada via the Private Sponsorship of Refugees Program in which they’re being sponsored by individuals, groups and communities across the country.

They’ll soon be welcomed into their host sponsor communities and will quarantine, as a COVID-19 requirement, with the support of their private sponsors. They’ll then become settled into everyday life.

The private sponsorship program allows Canadians to play a key role in welcoming refugees by offering to sponsor them. Sponsors help set up the newcomers to succeed here.

The humanitarian effort complements Canada’s special immigration program for Afghans who worked for this country during and after Canada’s military mission. Overall, Canada has welcomed some 4,000 Afghan refugees.

The Canadian withdrawal was immediately followed by an attack on Kabul airport that killed 13 American soldiers and dozens of fleeing Afghans.