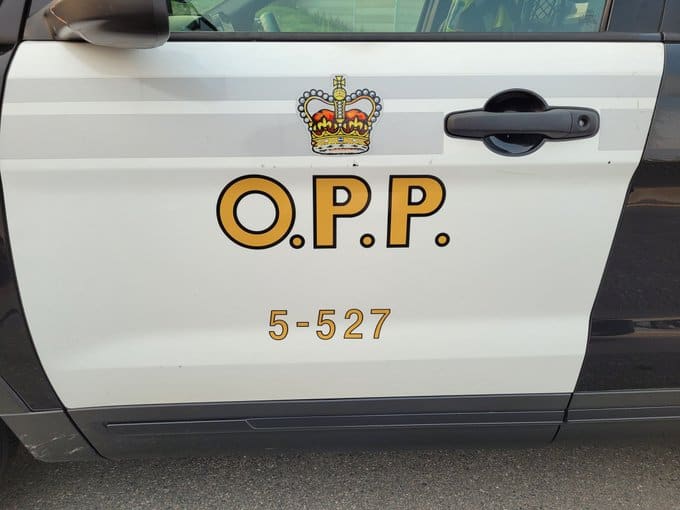 A truck fire on the Toronto-bound QEW in Burlington is causing significant traffic delays around the Skyway Bridge Thursday morning (Sept. 9).

According to OPP, the eastbound QEW is closed at Northshore Blvd. after a load of batteries on a truck caught fire.

Traffic is being rerouted off the highway at Northshore. Reports say that traffic is backed up as far as the Red Hill in Hamilton.

Burlington OPP officers are on the scene investigating and the closure is expected to move to Fairview shortly.

There is no estimated time for when the highway will reopen.