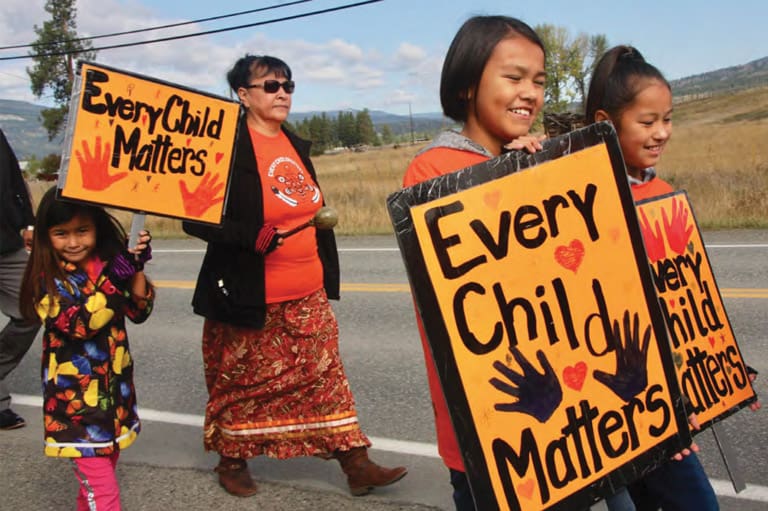 Ottawa will appeal a Canadian Human Rights Tribunal order requiring Ottawa to pay out billions of dollars to First Nations children and their families, despite a two-pronged campaign urging them to drop the matter.

First Nations bands across the country – such as the Mississaugas of Scugog Island – have demanded the federal government not appeal the Tribunal’s ruling and they have been joined in the fight by the Canadian Bar Association, who said appealing the decision would “perpetuate further harm” on the spirit of reconciliation.

The Tribunal ordered government to provide up to $40,000 to each First Nations child taken into care since 2006 because of “discriminatory” underfunding of local child welfare services, as well as $40,000 to each child’s parents or caregiving grandparent. A second ruling the following year made it clear the priority should always be the welfare of the child.

Ottawa then challenged both rulings earlier this year, but Federal Court Justice Paul Favel upheld the Tribunals findings on September 29.

The government was given until October 29 to appeal and government made its decision today to appeal the first ruling, but not the second.

The Mississaugas of Scugog Island tweeted yesterday that Prime Minister Justin Trudeau should not appeal. “We call on him to end this farce & drop it!”

“The ongoing litigation against the First Nations Child and Family Caring Society and Assembly of First Nations stands in the way of reconciliation and does not serve the administration of justice.”

Trudeau, when asked today about his government’s decision to appeal, said they were committed to compensating indigenous people who were harmed as children in child and family services.

Just not that much, evidently.