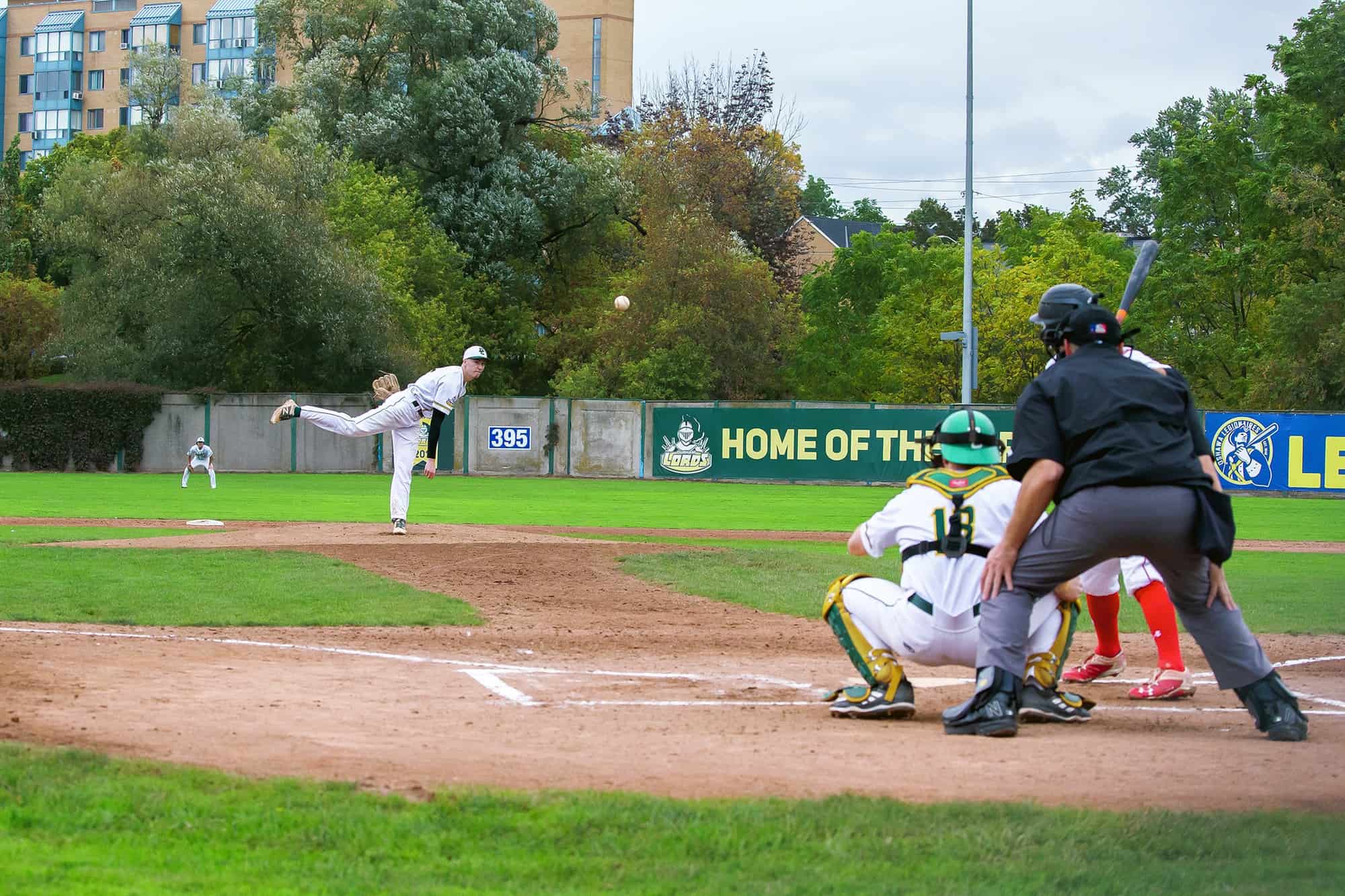 Oshawa wants to re-develop the historic, ivy-clad Kinsmen Stadium at an estimated cost of $4.7 million.

The stadium, built in 1949 in honour of fallen Second World War service men and women and home to the Oshawa Legionaires baseball association, is in various stages of disrepair and, in some cases, does not meet accessibility requirements.

A patchwork approach to capital improvements has been taken in recent years to keep the field playable, but a comprehensive re-development of the site – located in the Oshawa Creek valley, just south of Children’s Arena and north of Bond Street, was deemed necessary.

The site is a Class A property on the Heritage Oshawa inventory, with the original concrete walls, with thick ivy coverage, being a component of that classification.

Oshawa Council approved the design budget earlier this year and hired Landscape Planning Ltd. In June to undertake the design, at a cost of $167.085.

The consultants also undertook several background studies on the project and came up with a list of must-be-dones: 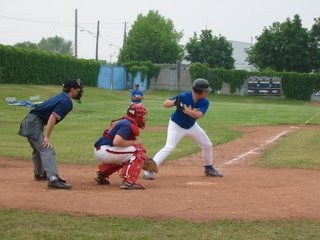 A conceptual plan was then developed, which respects the heritage elements of the facility and maintains the historical look and feel of the site. The Conceptual Plan was also brought to Heritage Oshawa last month, and feedback received was supportive of the proposed redevelopment. The conceptual plan includes:

The cost estimate of $4.7 million includes nearly $2.2 million for building replacements and $574,300 for site elements, such as bleachers, batting cages and dugouts.