Oshawa singer-songwriter Shirley Eikhard, author of ‘Something to Talk About,’ dead at 67 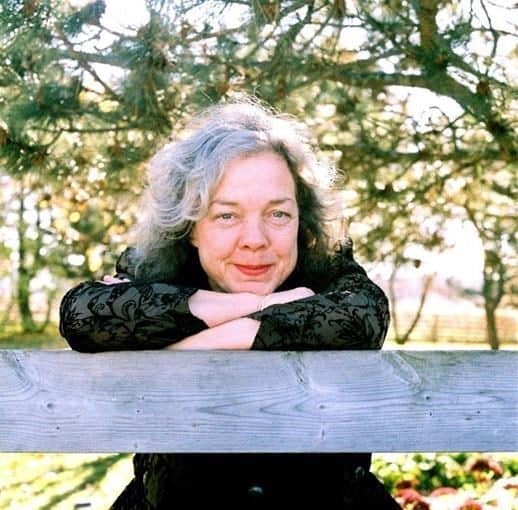 Oshawa singer-songwriter Shirley Eikhard, a two-time Juno Award winner and a member of the Canadian Songwriters Hall of Fame, has died at the age 0f 67.

Eikhard recorded 19 albums and 16 of her singles made their presence felt on the Canadian and country charts, including four hits that cracked the top ten in Canada.

But her biggest success was as a songwriter, with a many of her songs recorded by some of the biggest stars of the day.

At the age of 15 her song It Takes Time became a hit after it was recorded by Anne Murray; in 1981 Emmylou Harris recorded Good News and Maybe Tonight; and in 1989 Alannah Myles included Eikhard’s Kickstart My Heart on her debut album.

Bonnie Raitt’s 1991 album ‘Luck of the Draw’ won two Grammy Awards thanks to Eikhard’s contribution of Something to Talk About and earned Eikhard a Juno nomination for Canadian Songwriter of the Year in 1992.

Something to Talk About reached #5 on the Billboard Top 100 charts that year.

Eikard also worked with Cher, with her song Born With the Hunger recorded for the ‘Not Comm.ercial’ album and later featured on Cher’s 2013 LP ‘Closer to the Truth.’

Eikhard, who released her final album in October 2021, was born in Sackville, New Brunswick and arrived in Oshawa in her early teens. Her first performance was at a fiddling contest in Cobourg when she was 13 and she used that exposure land a spot performing alongside Joni Mitchell, Ian & Sylvia and Bruce Cockburn at the 1969 Mariposa Folk Festival.

She died December 15 at a hospital in Orangeville, surrounded by family, after a battle with cancer.