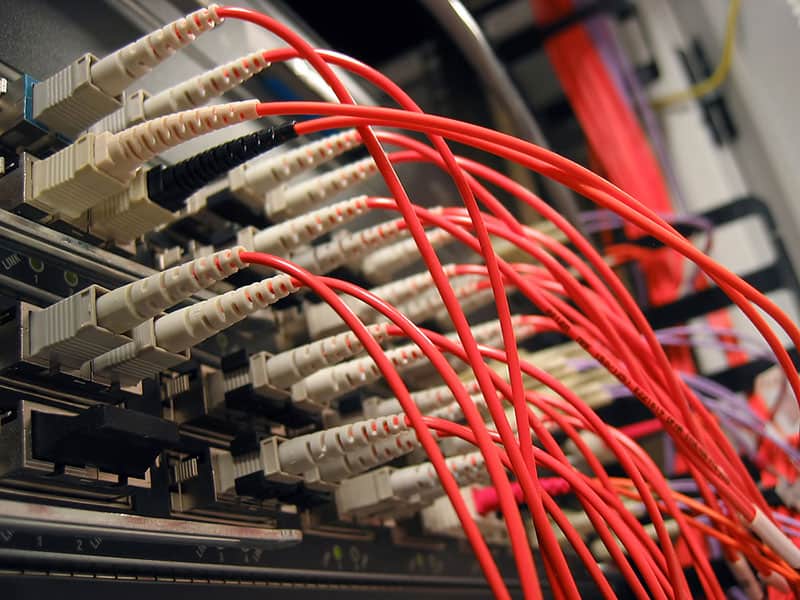 Oshawa Power is now a player in the internet game.

The utility launched Durham Broadband Tuesday, a new kind of high-speed internet service that is available to anyone but focuses on Durham’s economic development. It is being made available to the broader business sector to spur-on socio-economic outcomes across the Region and put its eight local communities at the forefront of Canada’s economic modernization.

“We think we can do it better, faster and cheaper than our competitors,” said Oshawa Power CEO Ivan Labricciosa.

“It was installed in 2002 really as a private network,” Labricciosa said. “We supplied it to people we were common with, like the City of Oshawa.”

To effectively support economic development, Durham Broadband has a mandate to target priority areas and is pursuing an aggressive five-year, multi-million-dollar expansion plan that will see underserved areas connected.

Labricciosa said it has never been “economical to be there” in those undeveloped areas for internet providers but he believes Durham Broadband can work for those customers, particularly when federal and provincial grants are involved.

Securing such grants would mean that Durham Broadband and its collaborative partner, the Regional Municipality of Durham, would be able to stretch high speed internet farther, sooner and for less cost, said Matt Strecker, the Vice-President of Engineering & Operations, and the Divisional Lead for the venture.

“Oshawa has a need for high-speed reliable internet solutions, and with our extensive network of dark fibre this was the logical next step,” he explained. “Local business told us they need better network coverage, reliability, redundancy and capacity, married with excellent customer service. By focusing our attention locally, and building the networks our Region demands, we can provide service that is unmatched.”

Durham Broadband plans on getting a larger slice of the internet pie in Durham by offering: