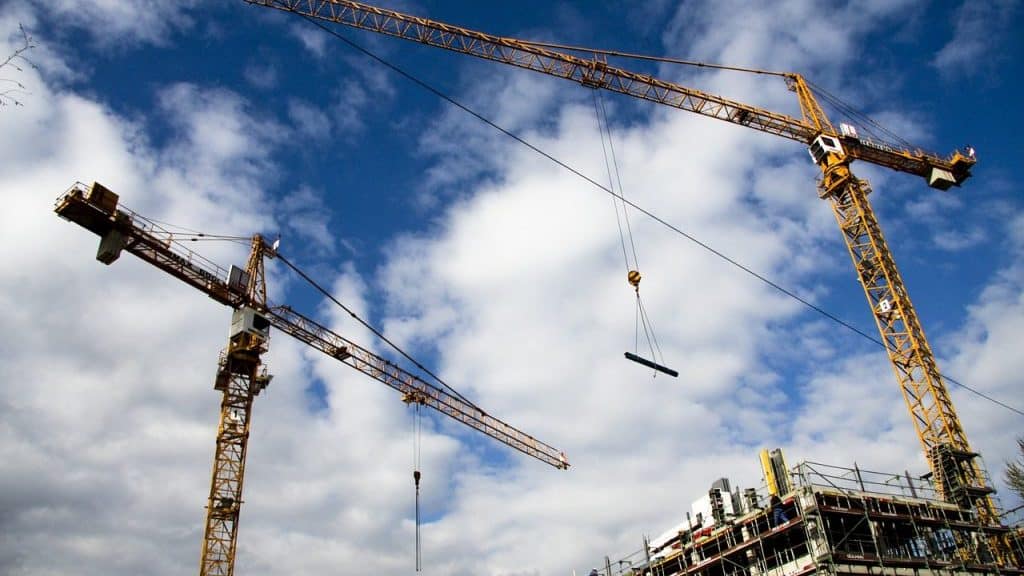 Oshawa has smashed its own construction record with $877 million in building permits issued in 2022, a huge bump from the $614 million record set five years ago.

More than 200 real estate and development professionals from across the GTA learned of the City’s record year at the 17th Annual Realtor & Developer Breakfast on November 30, in partnership with Panattoni Development Company Canada.

Attendees were presented with an economic overview of Oshawa’s ambitious growth in recent years that is anchored by thousands of new employment opportunities, with the Conference Board of Canada projecting the city will grow by 4.4 per cent this year, with 2023 GDP growth forecasted at 2.2 per cent.

Oshawa’s population growth has closely followed the city’s record-breaking construction activity. With Census Metropolitan Area population growth of 2.3 per cent in 2021 and a 10 per cent surge in the previous five years, Oshawa remains one of the fastest growing communities in Canada.

“Oshawa is a gateway to the most populous area of Canada and one of the greatest concentrations of economic activity in North America,” said Oshawa Mayor Dan Carter. “Companies across the GTA are discovering the unique opportunities that Oshawa provides – the proximity to major North American markets, world-class research facilities and a pipeline of talent approaching 30,000 post-secondary students.”

The realtor and developer breakfast event highlighted a number major industrial, commercial and residential developments taking place and planned across the city, including:

Up-to-date information on development, statistics, news and more is available at Oshawa.ca/investoshawa.

“Our industry summit offers direct and open insight on the great momentum of our community and the many exciting economic job creating development opportunities that have been realized with so many more on the horizon which place Oshawa ahead of the curve and restore its presence as an economic powerhouse,” said Councillor Tito-Dante Marimpietri, Chair of the Economic and Development Services Committee. “Oshawa continues to establish itself as a balanced dynamic and metropolitan centre for job creating investment, recognized as one of the most attractive economic hubs within the GT, one that new residents and companies are gravitating to more than ever.”