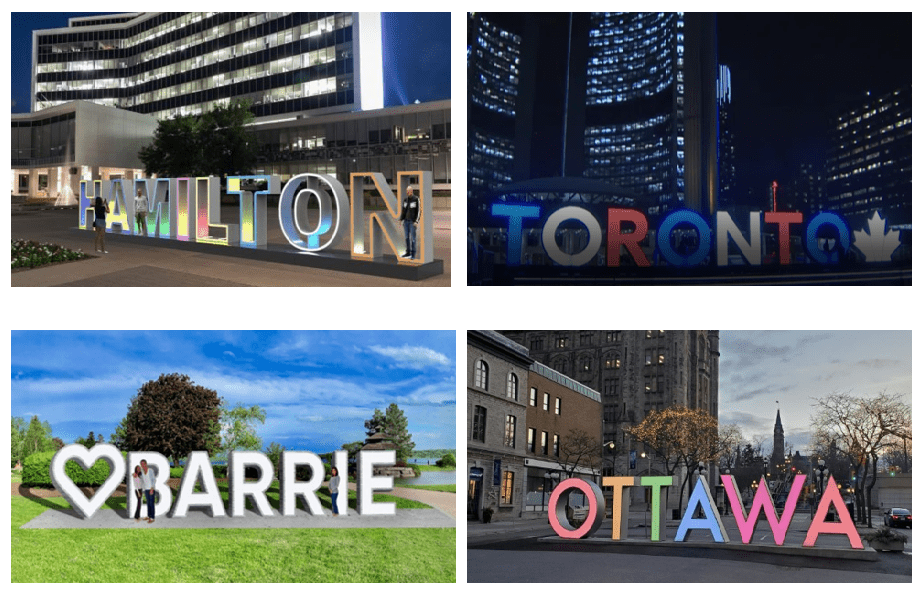 A citizen-led fundraising team tasked to raise $400,000 for a landmark ‘Oshawa’ sign in time for centennial celebrations in 2024 have been told there will be no immediate financial help from the City.

That’s okay, responded a representative of the community group behind the idea of fundraising the sign, who said the committee members did not expect anything different.

Greg Milosh, a member of the Oshawa Sign Team and the man who first brought the idea to Council last June, said his group hasn’t discussed the staff report yet but they are “OK” with the decision to go it alone.

“That’s what we planned for and expected from the outset,” he said. “Basically if the community at large and the business community in particular do not support the idea then it’s okay but we are confident they will.”

Oshawa’s Economic and Development Services Committee were given three options for funding the sign, which will feature seven-foot letters, each equipped with programmable LED lights that can transition to different colours and is expected to become a major tourist attraction: Community funded; a hybrid City/Community funding model; and a City-only funding method.

Committee chose Option 1, though not without some debate. Councillor Rick Kerr called the project a “City legacy” and said it was unfair put all the fundraising responsibility on the backs of the community. “My vote is for a combined effort.”

Councillor Rosemary McConkey was also in favour of the City making some sort of contribution to the cause, noting their may be some provincial grant money available for the project. “You don’t want to close the door to getting some grants.”

As well, the goal became a moving target when City staff upgraded the original target of $400,000 to $500,000 “to account for inflation and supply chain issues”

Warren Munro, Oshawa’s Commissioner of Economic and Development Services, assured committee members that staff will be in a support role the whole way and will be monitoring fundraising to make sure they reach their targets.

The location of the sign is expected to at the North Parkade (north side of City Hall) at the south-east corner of King St. W and Centre St. S – assuming councillors approve staff’s choice.

The community group raising the cash for the sign must have 75 per cent of their target raised by next June and 100 per cent by September of 2023, according to a staff recommendation,

Oshawa’s decision on the funding model may yet be changed when the issue goes before full Council next month. 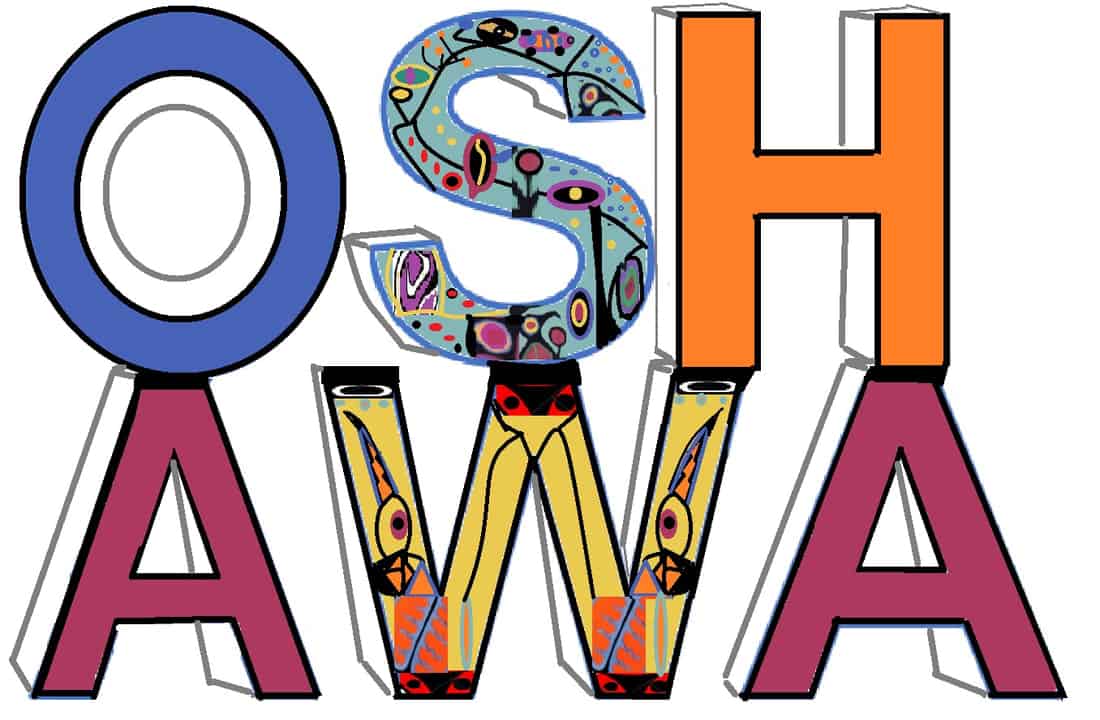