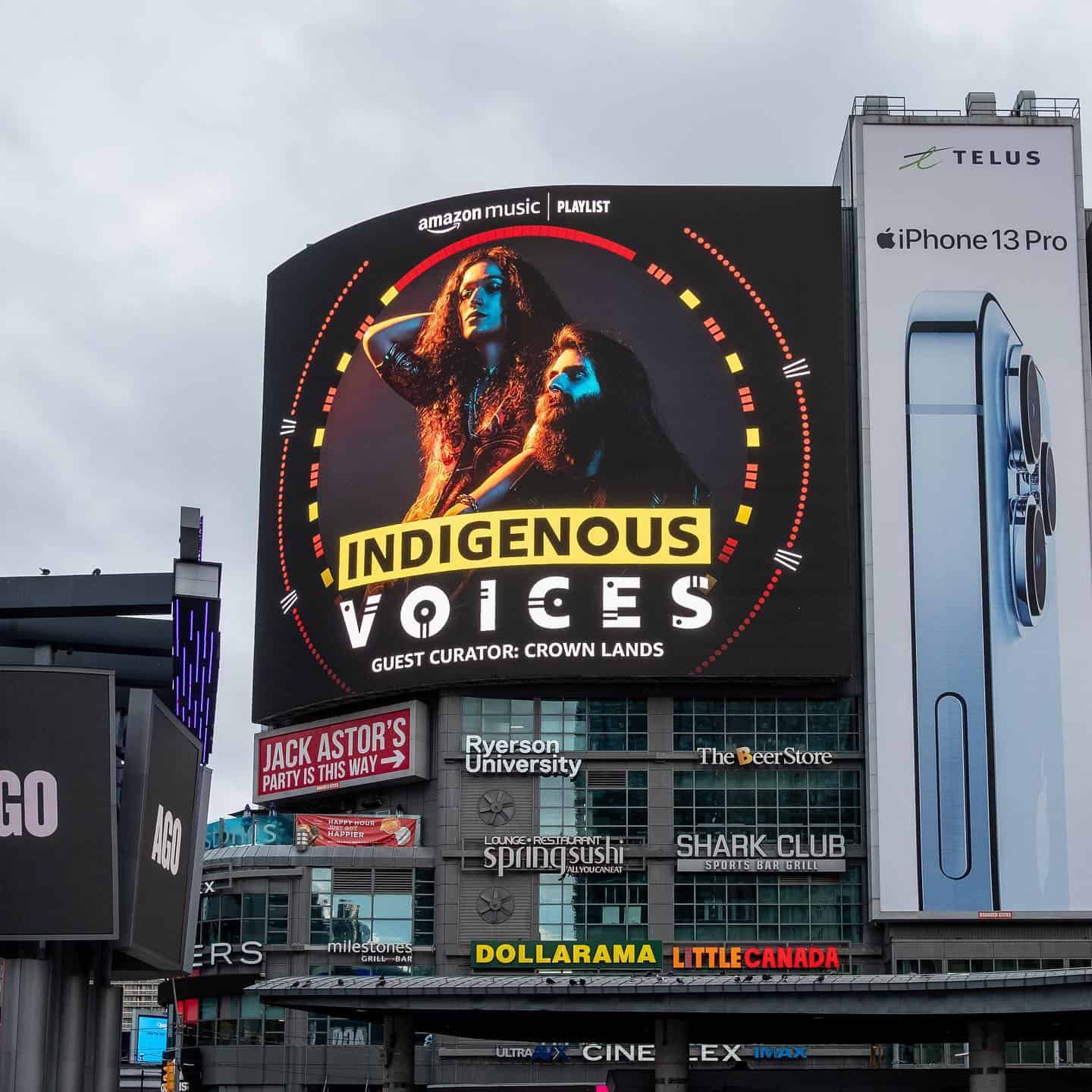 Bowles, who is half Mi’kmaw, admitted he was a little “uncomfortable” with the proposition at first, but eventually turned his thinking around when he realized the importance of the platform he was given.

“This is a very big deal. At first, I felt uncomfortable having my identity commodified in this way, but then realized I can use this opportunity and platform to uplift other Indigenous artists that I love and help us rise together.”

Bowles, who sings and plays the drums for Crown Lands while Kevin Comeau plays guitar and keyboards, chose four songs from the Crown Lands catalogue – White Buffalo, Mountain, The Oracle and End of the Road – which all tell a story of life in Canada from a First Nation’s perspective. End of the Road, released earlier this year, is a powerful song about the missing and murdered indigenous women from B.C.’s Highway of Tears and features an introduction from Inuk singer Tanya Tagaq, who also appears on the Indigenous Voices album. 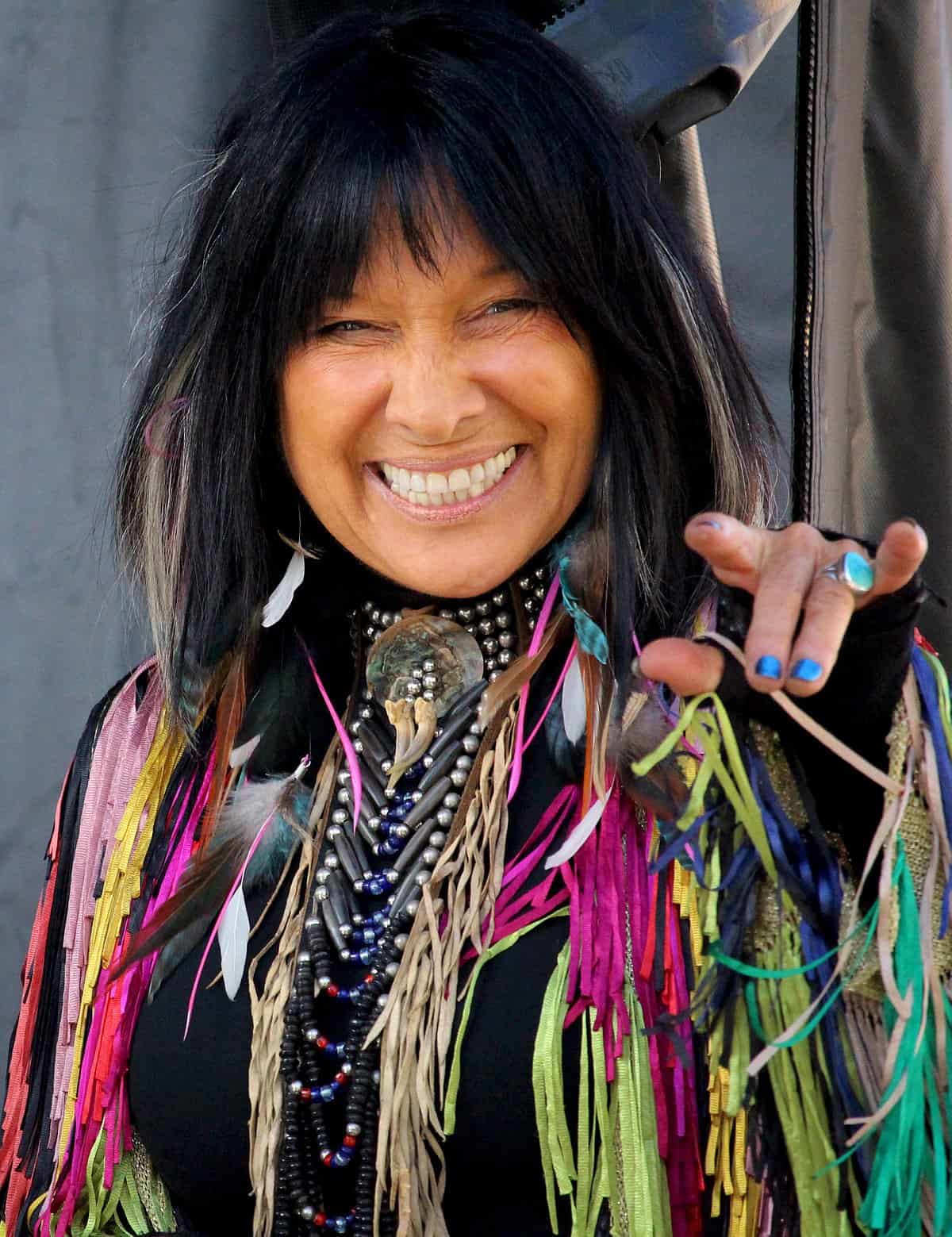 Legendary Canadian singer-songwriter Buffy Sainte-Marie also features prominently on the album with five songs, as befitting a career that is now a half-century long and still going strong and includes multiple Junos and an Oscar.

That Oscar-winning song Up Where We Belong (An Officer and a Gentleman) is on this record, as is Universal Soldier, Medicine Songs, God is Alive/Magic is Afoot and Little Wheel Spin and Spin.

“This transmutation of power and mutual uplifting is exactly what Indigenous creatives need,” Bowles said. “Indigenous Voices are the future, and here our stories live forever.”

The album can be purchased wherever Amazon Music can be found.