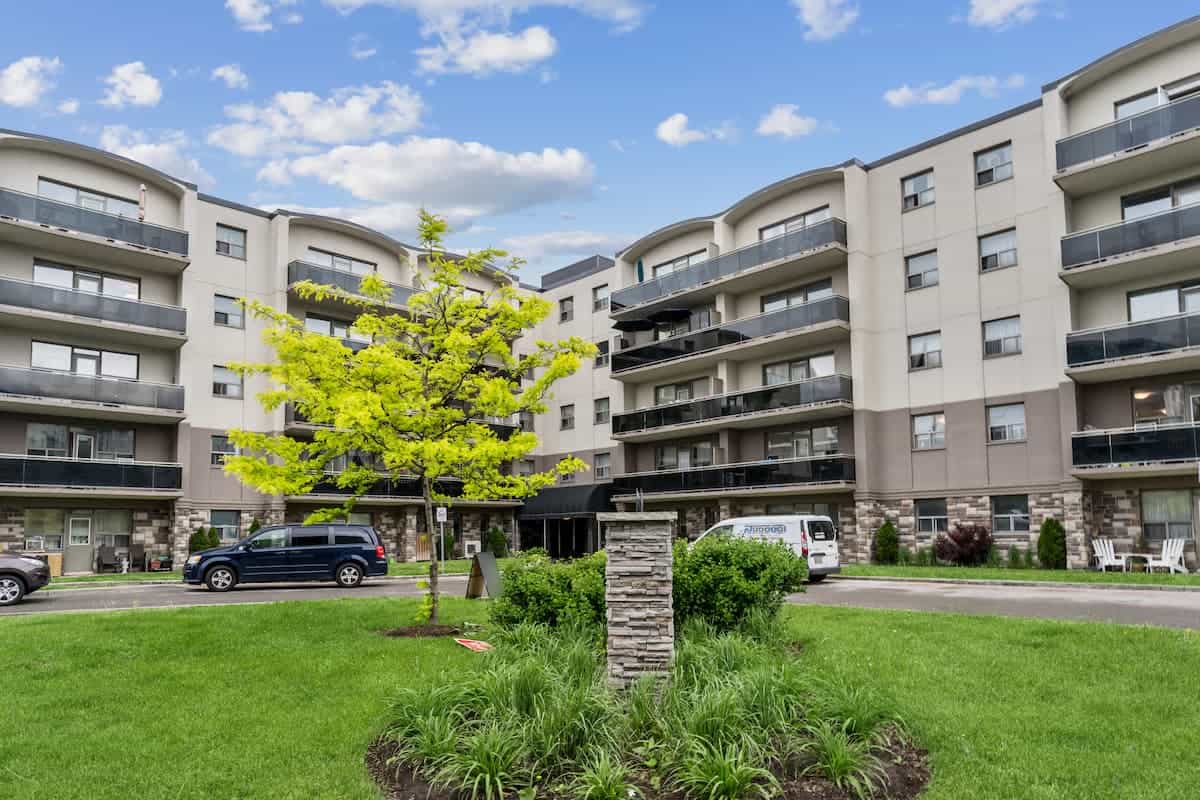 Rents in Oshawa fell in December with a one-bedroom flat averaging $1,727 last month, down 1.8 per cent from the previous month. Two-bedroom apartments fell just 0.7 per cent to $2,040.

On a month-over-month basis, average rents across 35 municipalities surveyed by Rentals.ca and Urbanation in the latest National Rent Report decreased one per cent, which is a typical seasonal occurrence.

Year-over-year one-bedroom apartments in Oshawa were up eight per cent from the December 2021 average of about $1,600.

The average listed rent for all property types in Canada rose 12.2 per cent year-over-year in December to $2,005, an increase of $217 over the same month last year – the second straight month average rents in the country have exceeded $2,000.

This follows a 1.6 per cent average annual rent decline for both 2021 and 2020, resulting in a three-year average rent increase of 2.6 per cent — below the general rate of inflation over the same time period. (Reported rent increases reflect units that turned over in the market. The majority of rental units do not have an annual change in tenancy and are subject to provincial rent increase guidelines.)

The report declared that double-digit growth in rents last year can be attributed to a combination of factors, including:

“The Canadian rental market had one of its strongest years ever in 2022, more than reversing any weakness experienced during the pandemic,” said Shaun Hildebrand, president of Urbanation. “Rental demand is primarily being driven by a quickly growing population that is finding it increasingly difficult to afford homeownership or find suitable rental housing. Looking ahead for 2023, rents are expected to continue rising, but less heated growth can be expected as the economy slows and new rental supply rises to multi-decade highs”

Average rents in Canada this year are expected to increase about five per cent, which is more aligned with current rates of income growth and the long-term historical average for rent inflation.

More moderate rent increases are expected in 2023 as the economy and employment begin to soften following the rapid rise in interest rates and as renters face affordability constraints after rents surged to record highs last year.

Burgeoning population growth from record immigration and fewer Canadians buying homes will increase rental demand, but supply will also be more plentiful as a more than 40-year high of rental completions is expected in 2023.

Mississauga finished fifth on the list for a one-bedroom at $2,145 and seventh for average monthly rent for a two-bedroom at $2,557.

Year over year, average monthly rent in December for a one-bedroom in Mississauga was up 17.8 per cent and up 19.3 per cent for a two-bedroom.

Year over year, average monthly rent in December for a one-bedroom in Brampton was up 9.1 per cent and up 14.7 per cent for a two-bedroom.