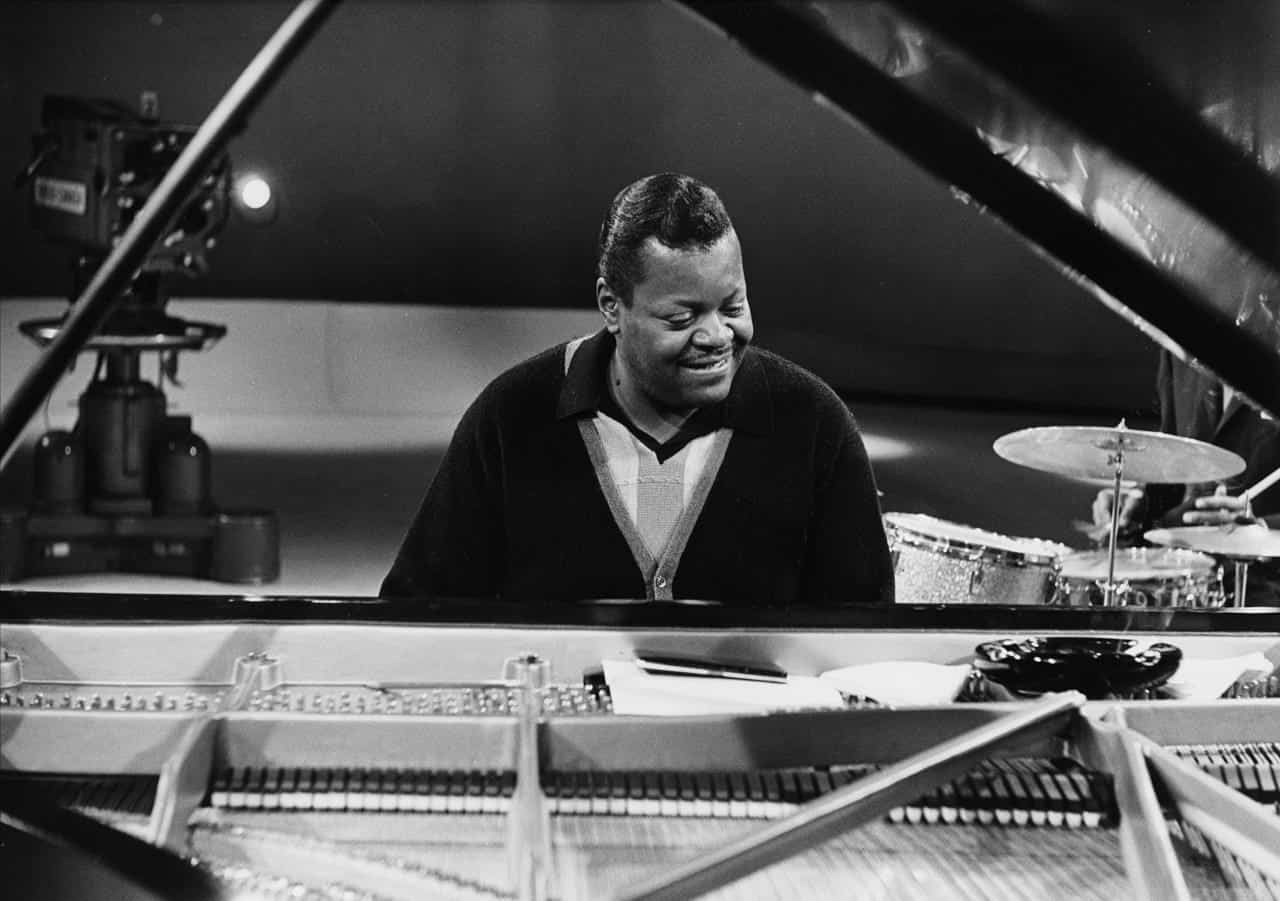 The Canadian filmmaker hopes turning his lens on the life of late Montreal jazz pianist Oscar Peterson might be a step towards celebrating other influential Black Canadian performers too.

“Oscar Peterson: Black + White,” which debuts at the Toronto International Film Festival on Sunday, traces the exuberant highs and occasionally devastating lows of one of Canada’s most beloved performers.

Peterson went on to win multiple Juno Awards and was inducted into the Canadian Music Hall of Fame before dying of kidney failure in 2007 at the age of 82.

Peterson made the city of  Mississauga, the neighbouring city beside Toronto, his home for 30 years.

He’s only one of many Black Canadian musicians whose accomplishments Avrich says are primed for a docuseries that chronicles the history of homegrown Black music.

He points to gospel and reggae singer Liberty Silver, late blues artist Salome Bey and Broadway actress Jackie Richardson as some of the others he would love to spotlight in a multi-part project for a streaming service.

“When most people think jazz they think they think it’s an American phenomenon,” he says.

“I’m hoping that this film inspires other filmmakers and storytellers to talk about those other artists.”