Ontario to get new AstraZeneca shipment, reserve doses for second shots in Mississauga and Brampton 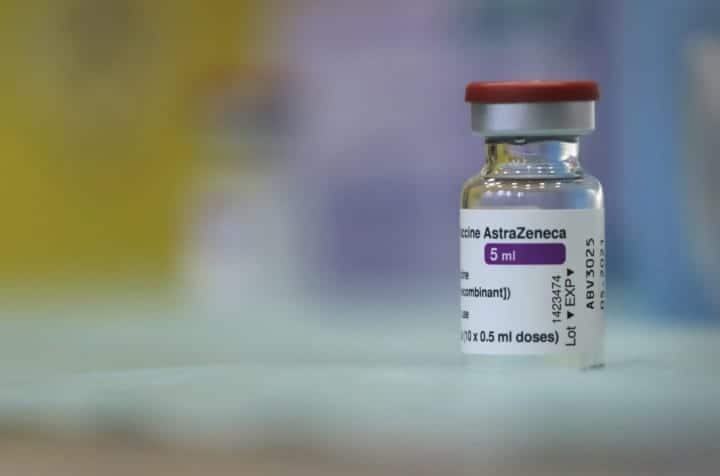 Did you get the AstraZeneca vaccine for the first shot in Mississauga and Brampton?

Ontario says it expects to receive more than 254,000 doses of the Oxford-AstraZeneca COVID-19 vaccine next week and will be reserving them for second shots.

The province announced a pause yesterday on using AstraZeneca for first shots due to an increased risk of a rare blood-clotting syndrome linked to the vaccine.

It says today that it is still determining when it will start administering second AstraZeneca shots and is also reviewing the possibility of using a different vaccine for the second dose.

There have been at least eight cases in Ontario of the rare blood clotting syndrome linked to the AstraZeneca shot out of more than 901,800 doses given in the province. None of the Ontario cases have been fatal.

The province also says it is developing a plan to vaccinate children aged 12 to 17 starting in June.

Ontario says half of the province’s adults have now received at least one dose of a COVID-19 vaccine.

It says the rate is slightly higher in hot spot communities – 54 per cent – as it allocates half of its total vaccine shipments to those areas.

The province says there are currently 1,673 people hospitalized with COVID-19 in Ontario. Of those patients, 776 are in intensive care and 559 are on ventilators.