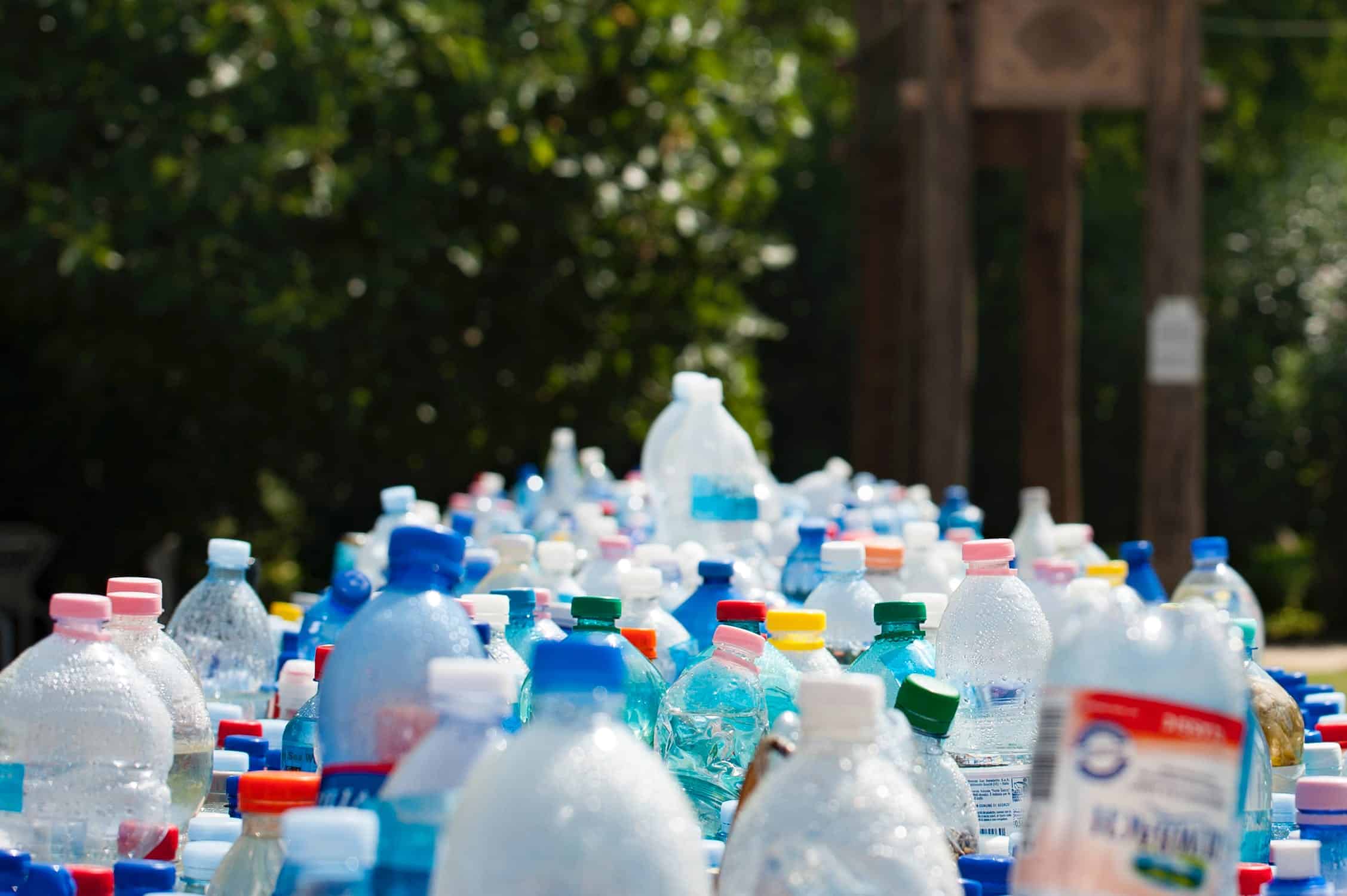 Ontario says it plans to expand the list of items accepted in the province’s blue box recycling program.

Single-use items such as stir sticks, straws, cutlery and plates will also be permitted in blue bins under the proposal.

He says the province will also expand blue box services to more smaller and rural communities with populations under 5,000.

The government says the new regulations would also transition the costs of the program away from municipal governments to waste producers.

Ontario estimates that the change would save municipal governments $135 million a year.

The province is seeking public feedback on the proposal until Dec. 2.