Ontario sets rent increase to 2.5% in Mississauga, Brampton and rest of Ontario 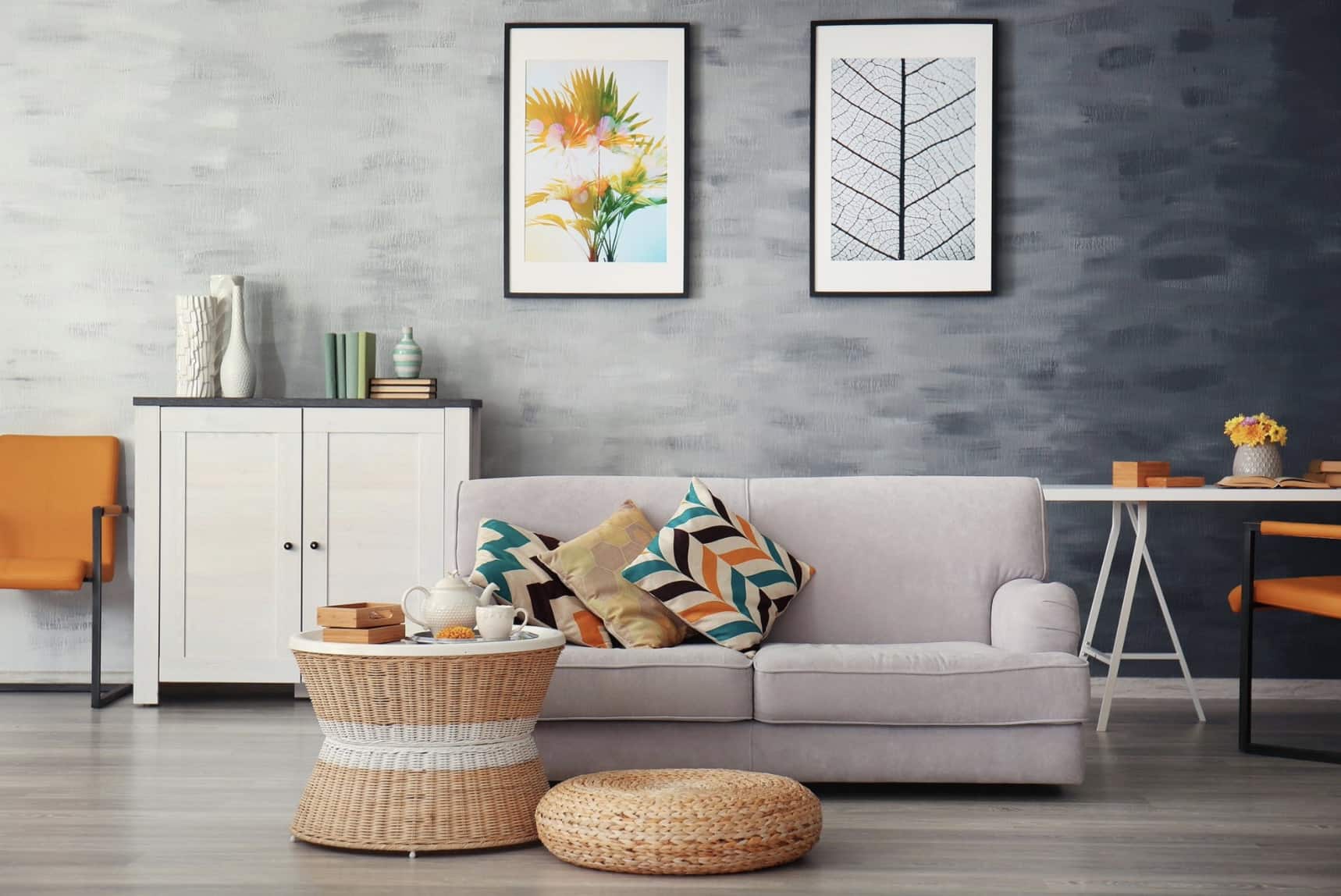 Ontario landlords can raise rents a maximum of 2.5 per cent on most units without seeking special approval next year.

The province announced its rent increase guideline Wednesday for 2023, which will apply to rent increases taking effect between Jan. 1 and Dec. 31 of next year.

Municipal Affairs and Housing Minister Steve Clark says the government is seeking to provide stability by setting the guideline below inflation as families face rising costs of living.

The province says the rate applies to the majority of rental households but it doesn’t apply to units that were first occupied after Nov. 15 2018, vacant units, community housing, long-term care homes or commercial properties.

Landlords can also set higher rents with approval of the province’s Landlord and Tenant Board.

Interim New Democrat Leader Peter Tabuns says the 2.5 per cent maximum is still higher than many tenants’ annual pay increases, and such increases will leave people hurting across Ontario.