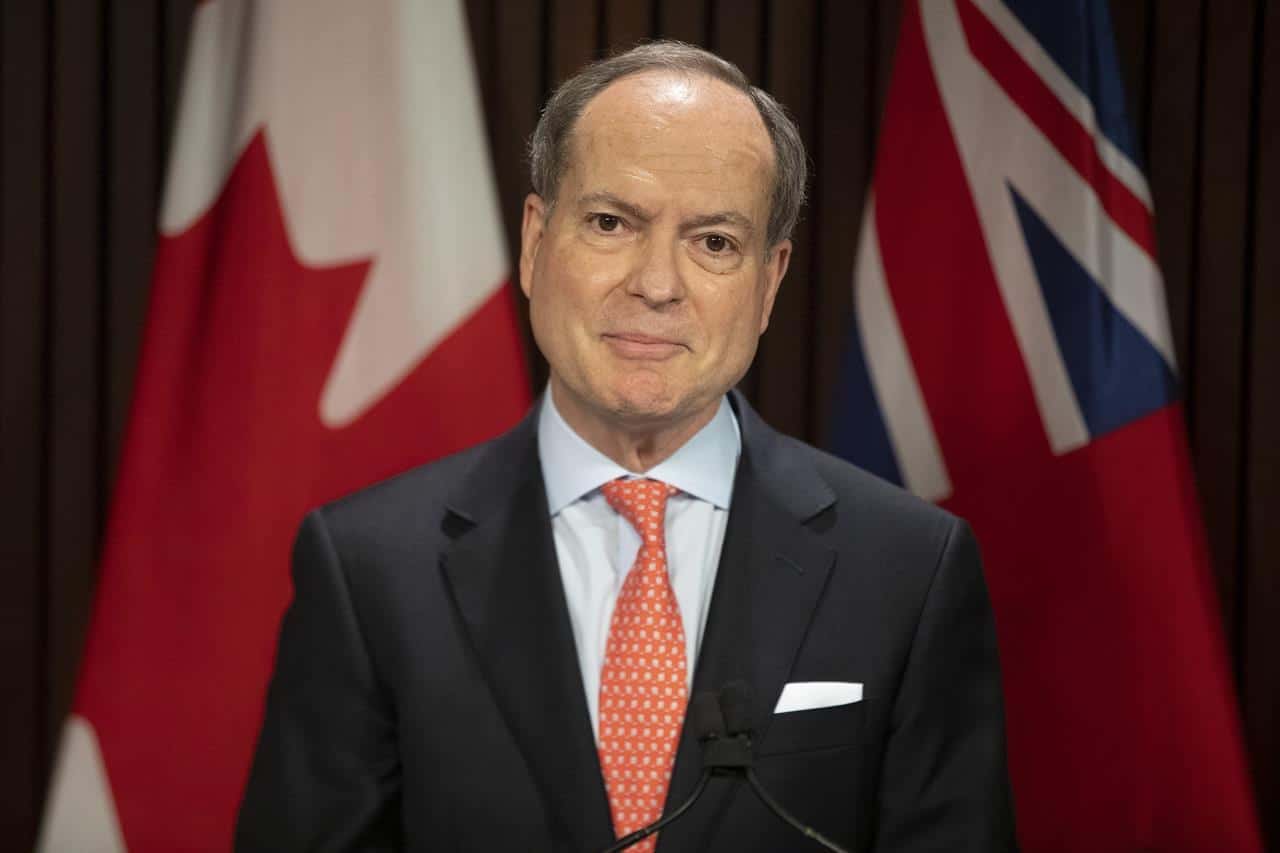 Ontario is increasing a tax on non-resident homebuyers to 20 per cent and expanding it to cover the whole province.

The government said the changes set to take effect Wednesday are part of its action plan on housing.

“Our government is working to increase supply and help keep costs low for Ontario families and homebuyers, not foreign speculators looking to turn a quick profit,” Finance Minister Peter Bethlenfalvy said in a written statement on Tuesday.

Bethlenfalvy said lack of housing supply and rising costs have put home ownership out of reach for too many families. He called the government’s non-resident speculation tax “the most comprehensive” in Canada.

The tax first introduced in 2017 had previously been set at 15 per cent, and only applied to homes purchased by foreign nationals, foreign corporations and taxable trustees in the densely populated Greater Golden Horseshoe region in southern Ontario.

The Opposition New Democrats and Greens had both called for the homebuyer tax to expand provincewide and increase to 20 per cent.

Also on Tuesday, Ontario said it would eliminate “loopholes” in rebates offered to some residents affected by the tax. Foreign students enrolled in full-time studies for at least two years after the purchase and foreign nationals who continuously worked full-time in Ontario for a year after purchase will no longer be eligible for rebates.

The province said it is focusing “relief eligibility to only newcomers who commit to laying down roots in the province long-term.”

A Tuesday news release said the province is looking at other possible measures aimed at land speculation issues like construction slowdowns “that may be artificially driving up prices of new homes.”

It said the province is also working with municipalities on establishing a vacant home tax. The City of Toronto has already introduced such a tax, and other municipalities are on the verge of doing so.

The province said it intends to set up a working group with municipal representatives to share best practices on the idea.

A recent report from a task force that studied the housing affordability in Ontario found that house prices in Ontario have tripled over the past decade, outpacing income growth.

At the same time, the report found the province is 1.2 million homes short of the G7 average, leading to issues with worker recruitment and retention due to lack of housing.

This report by The Canadian Press was first published March 29, 2022.