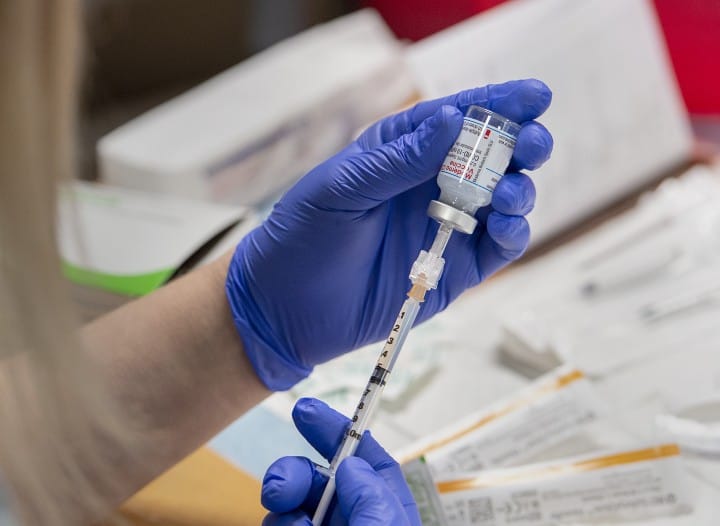 An Independent member of Ontario’s legislature has apologized for a post in which he used names and photos of people who had died to suggest without evidence that they had died due to COVID-19 vaccination.

Randy Hillier, who represents Lanark-Frontenac-Kingston, has frequently posted COVID-19 misinformation and conspiracy theories throughout the pandemic.

In one recent social media post, he used an array of photos from news articles about what he believed to be the sudden and unexplained deaths of young people and called on police to investigate links to vaccines.

Family members of some of those people told various media outlets that they were angered by Hillier’s post and denied his allegations, while the legislature unanimously passed a motion last month condemning him.

Hillier shared an apology Friday night saying he has removed that post and offering sincere regrets for further distress his actions caused the grieving families.

Public Health Ontario says all deaths following vaccination that are reported to public health units are thoroughly investigated, and it has so far determined in one case that vaccine-induced immune thrombotic thrombocytopenia was a cause of death in someone who received the AstraZeneca vaccine.

There are seven other reports of death after COVID-19 vaccination that meet the provincial surveillance definition. In four, the adverse events were found to have possibly contributed to the death but were not the underlying cause, and in the remaining three the vaccine was not a cause of death.

Public Health Ontario says another 30 deaths following COVID-19 vaccination that have been reported to public health units are “persons under investigation.” They don’t meet the provincial surveillance definition, but investigations are underway.

“Preliminary information suggests that these events occurred in individuals with multiple co-morbidities which may be related to the cause of death,” a recent Public Health Ontario report said. “There has been no association with the vaccine identified at this time.”

Health officials say the approved vaccines are effective and safe. 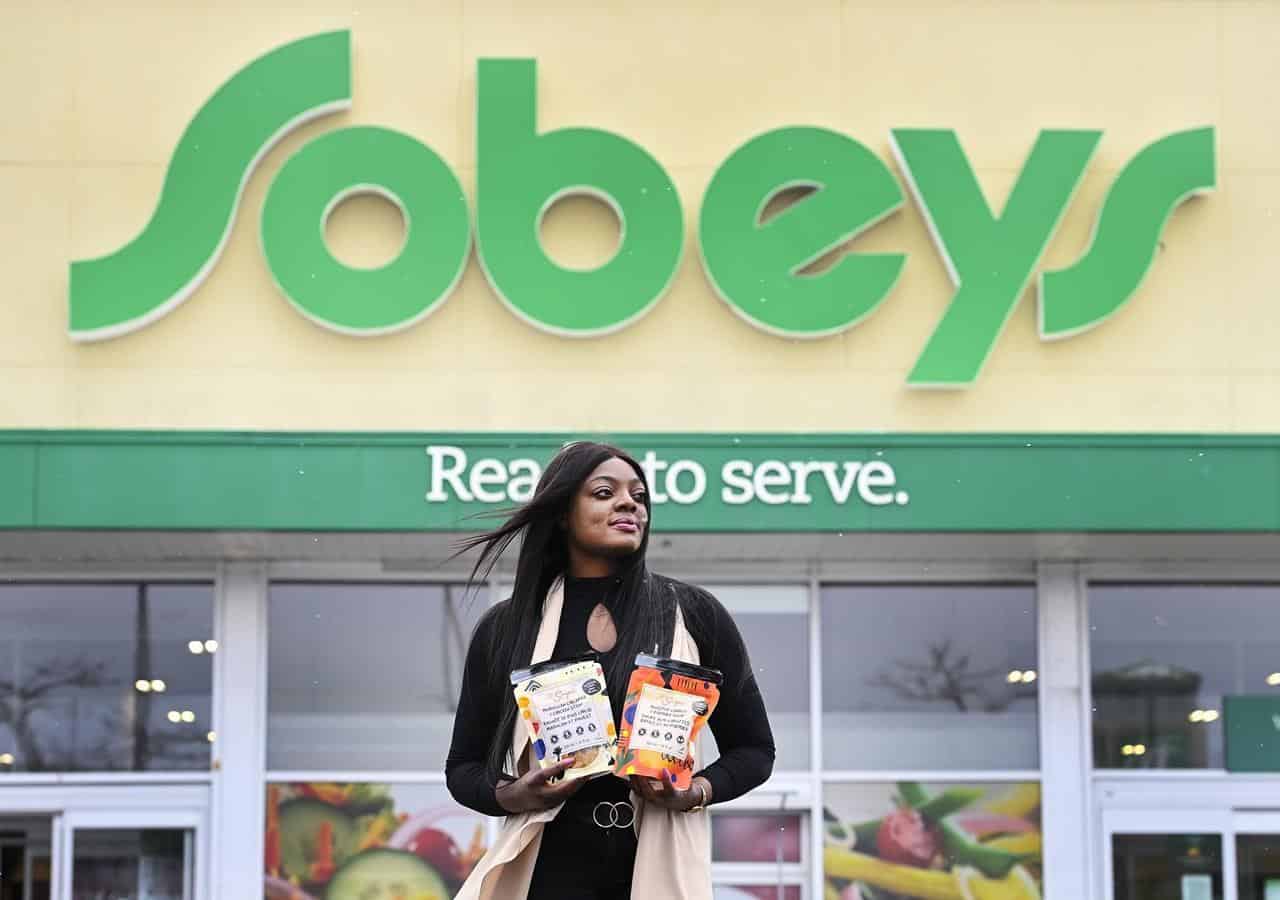