Ontario Parasport Games, with venues from Pickering to Orono, welcomes Elexicon as sponsor 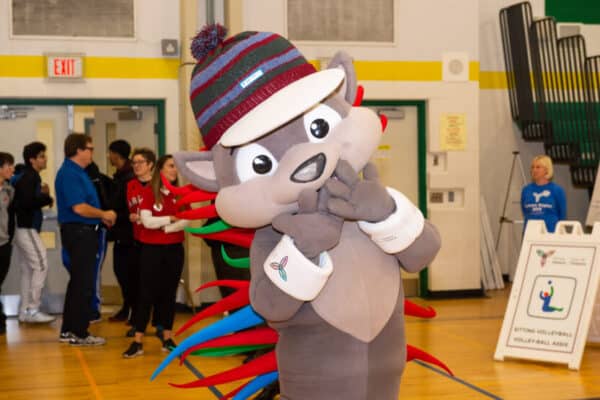 The 2023 Ontario Parasport Games have welcomed Elexicon Energy, the fourth largest electric utility in Ontario, as one of its ‘Games Champions’ sponsorship partners.

The Games, the 43rd edition and the second time in a row held in Durham, will take place February 3-5 at venues in Whitby, Clarington, Pickering, Oshawa and Ajax.

The 2023 Ontario Parasport Games will attract 550 participants, from athletes and coaches to officials and volunteers, with an estimated economic impact in the Region of between $500,000 and $1 million. Athletes will compete in 11 sport competitions at eight venues located across the region and will build on the success and legacy of the 2019 Games, and the continuing growth of inclusive, accessible and adaptive sport opportunities.

“We are delighted to be a part of the upcoming Ontario Parasport Games and look forward to witnessing the athletes’ spirit and their capabilities,” said Indrani J. Butany DeSouza, Elexicon Energy’s President and CEO. “Our sponsorship of the Games is a testament to our commitment to participating and making a difference in the communities we serve. Afterall, community engagement is at the heart of how Elexicon Energy operates.”

The Ontario Parasport Games were first held in 1975 by the City of Cambridge. 43rd edition of the Games.

Learn more about the Ontario Parasport Games at durhamregion2023.ca.