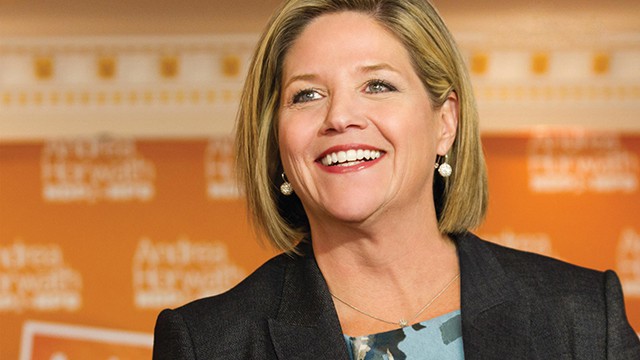 NDP leader Andrea Horwath will be in Brampton on Wednesday for a press conference.

The leader of the Official Opposition will be discussing the latest news on the NDP’s fight for the construction of a new hospital and the immediate expansion of Peel Memorial to include an emergency department.

Horwath has been critical of the provincial government’s inaction in regards to the federal government’s $10-per-day child care policy, as well as Premier Doug Ford’s decision to cancel and then reintroduce a $15 minimum wage years later.

Brampton figures to be an important City in the upcoming provincial election—currently, three of the five ridings are NDP, and the Liberal Party of Canada recently swept all five ridings in September’s federal election.

However, the other two seats belong to Amarjot Sandhu, and Prabmeet Sarkaria, members of the incumbent Progressive Conservative government.

While Horwath appears intent on appealing to voters by prioritizing health care, Ford is set on offering a reduction in commute times.

The Province is working on building the new highway, Highway 413 (also known as the GTA West Corridor), which will run through Brampton and Mississauga.