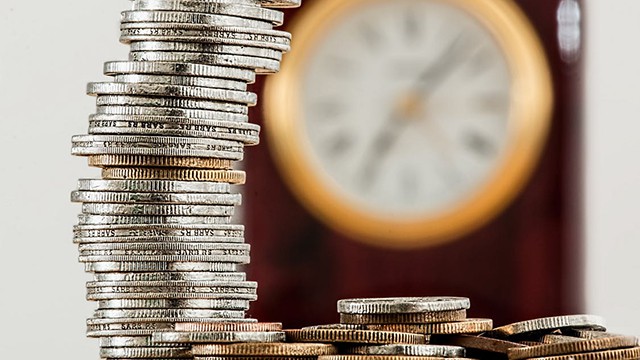 The province’s latest changes to social assistance programs are coming into effect this fall.

Ontario will boost payments and change some rules for existing programs in order to increase support, while making other changes to assure recipients an easier transition to employment as well as onto ODSP.

Among the changes as of September 1, the province is increasing social assistance rates for all individuals receiving support from the Ontario Disability Support Program (ODSP) by two per cent. Ontario Works recipients will see a two per cent increase of their rates in October.

The province is also raising asset limits, the cap on income which individuals and couples can earn without facing a clawback of their support. According to a  press release, the province is raising those limits “so that people can better manage financial setbacks.”

As of July 1, this year, an Ontario Works recipient can stop their support for up to six months instead of one month, and return to the program without completing an entirely new application.

To address what the province calls “unique challenges” that come with physical distance, the Remote Communities Allowance is increasing by $50 for the first recipient and $25 for each additional family member.

These are the latest in a $480 million series of changes to social assistance over four years.

Previous changes include exemption of child support from social assistance payments and removal of a secondary verification process for those already deemed eligible for ministry-funded adult developmental services.

According to a pre-budget submission in January by the group:

The rate of income for persons with disabilities receiving provincial support was frozen for a decade from 1993 to 2003. Following this, small, incremental increases were made each year – just 1% for the last few years, and 1.5% last year. These minimal increases have not kept pace with the rate of inflation. The basic costs of living – rent, food, phone, hydro, transportation, and clothing – have risen much faster than that.

More than 900,000 adults and children in Ontario receive social assistance each day.