Ontario is Freezing These Fees for Drivers 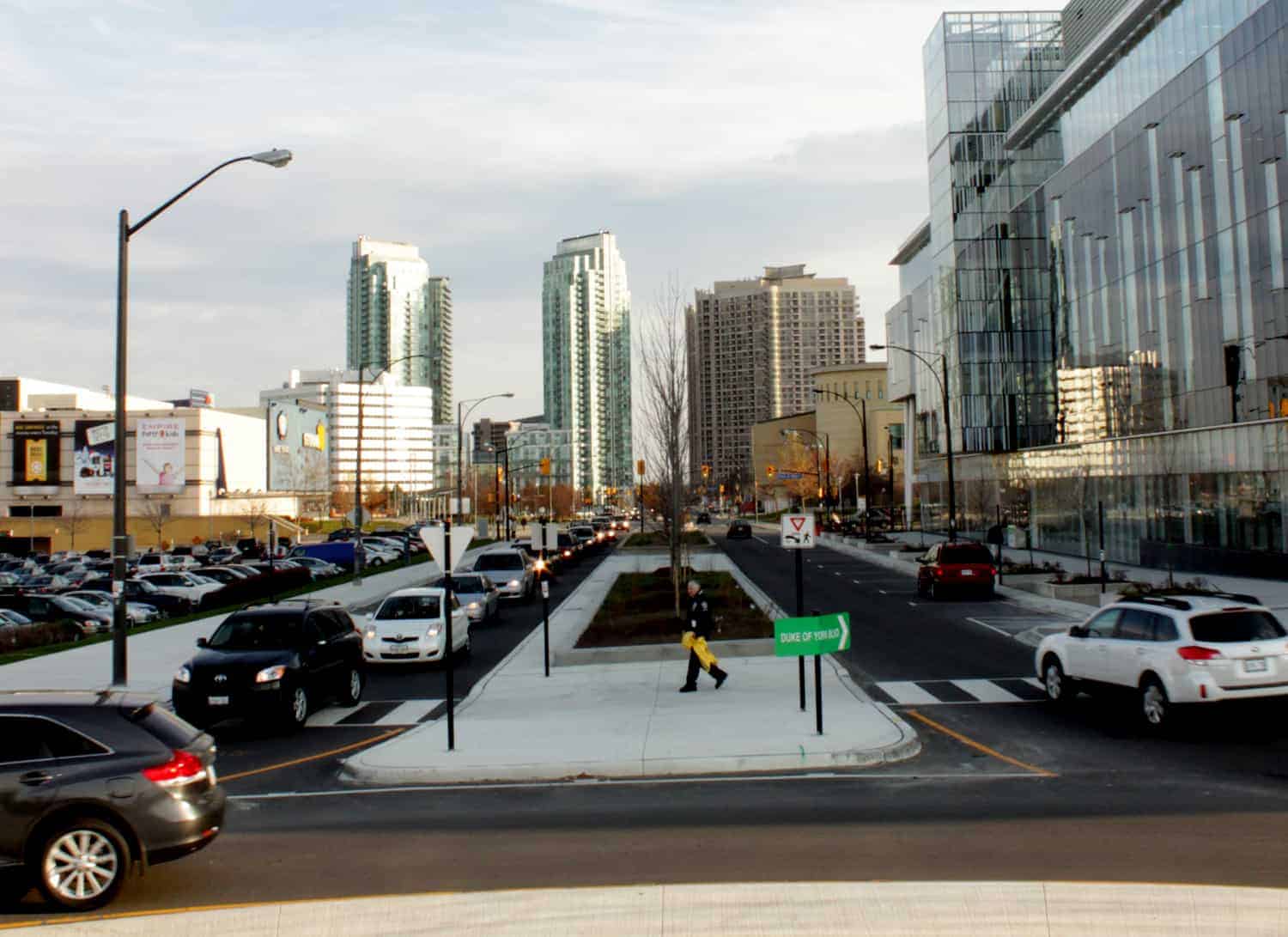 Fee increases for drivers were slated to kick in across Ontario on Sept. 1 but now they’re not.

So says the Ford government.

The announcement was made on Aug. 21 as the Progressive Conservatives officially ice the fee hikes planned by the previous Liberal government.

What does this mean?

A five-year driver’s licence renewal will remain $90. It was scheduled to increase to $97.

Knowledge tests for G1, M1, driving instructor and air brake (Z endorsement) licences will still be $15.75 instead of inching up to $16.25.

The provincial government will lose roughly $1.6 million in revenue, according to the Canadian Press.