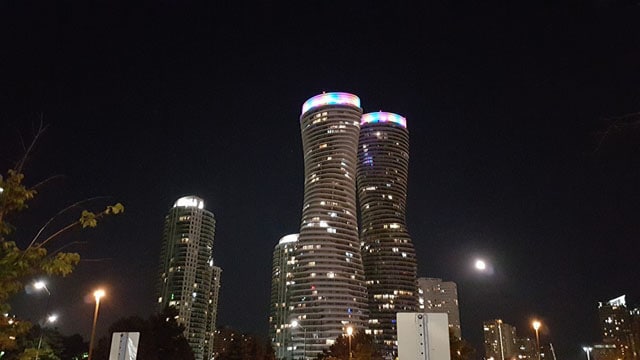 With condos becoming an increasingly popular–and more common–housing type in Mississauga and the GTA, issues with condo boards have been getting more attention (and rightfully so).

For that reason, Tracy MacCharles, the minister of government and consumer services, has announced new protections for condo owners that will take effect this fall.

“Addressing the growing needs of condo communities across the province and supporting long-term sustainability of condo living is key to our government’s mandate,” MacCharles said in a statement. “Creating new consumer protections will help to build more sustainable condo communities so residents moving into condos today and in the future will be able to look forward to healthy condo communities and peace of mind in the place they call home.”

Some of the new rules include:

The government says the (CAO), when designated on September 1, will provide education and promote awareness of condo owner rights and responsibilities, as well as provide important information for condo corporations.

Starting November 1, it will also be responsible for managing the Condominium Authority Tribunal which will resolve disputes about access to condo records. Going forward, Ontario says it will consult with the public to identify other disputes the Tribunal could resolve.

The CMRAO, when designated on November 1, 2017 will regulate and license condo managers and providers.

The move makes sense, as more and more people are calling condos home. Not only have high-rises become increasingly more common in urban and suburban satellite cities, they have, in many cases, become the only affordable home choice for huge swaths of Ontario residents.

According to the province, there are currently 1.6 million people living in condos in Ontario and more than 50 per cent of new homes being built in the province are condos (which shouldn’t come as a surprise to anyone who has watched Mississauga’s condo communities grow larger each and every year).