Ontario will allow high schools to shift back to regular semesters come February.

Government officials say school boards can make the change sooner if they have their local public health unit’s support.

Numerous school boards have requested the move away from “modified semesters,” which saw students take four courses each term, alternating which two classes they had each week.

The system allows for easier cohorting, but students and parents have complained that the three−hour classes make it hard to absorb and retain information.

The change in the new year will be the first time high school students will have some semblance of a normal class schedule since COVID−19 shut down schools in March 2020.

In the last academic year, many secondary schools opted for a “quadmester” model, in which the year was divided into four terms, each with only two courses.

The upcoming change is part of a suite of measures the province is announcing today.

The government also says that starting in January — if not earlier — all elementary school−wide assemblies are to be held virtually.

Lunches and breaks in elementary schools will be restricted to classroom cohorts indoors when distancing between cohorts can’t be maintained. 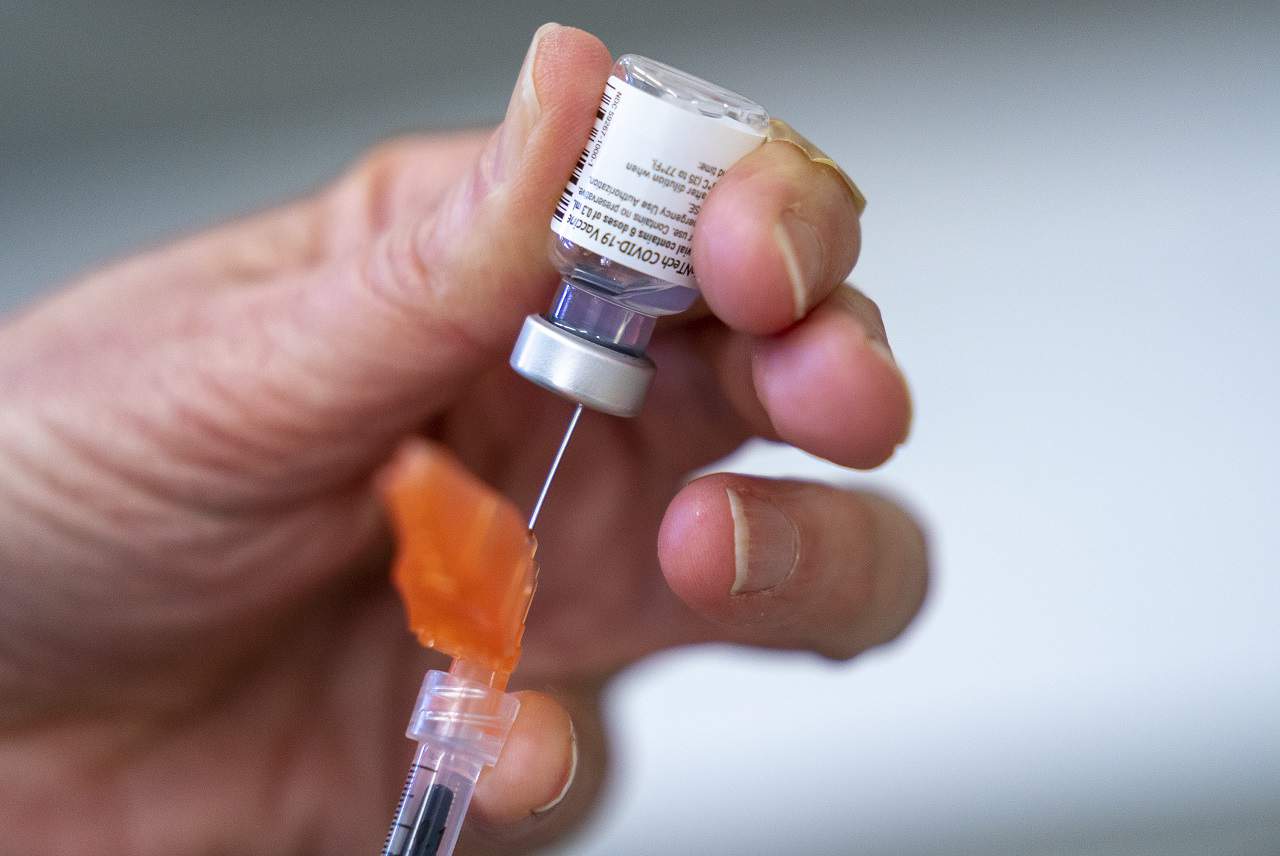 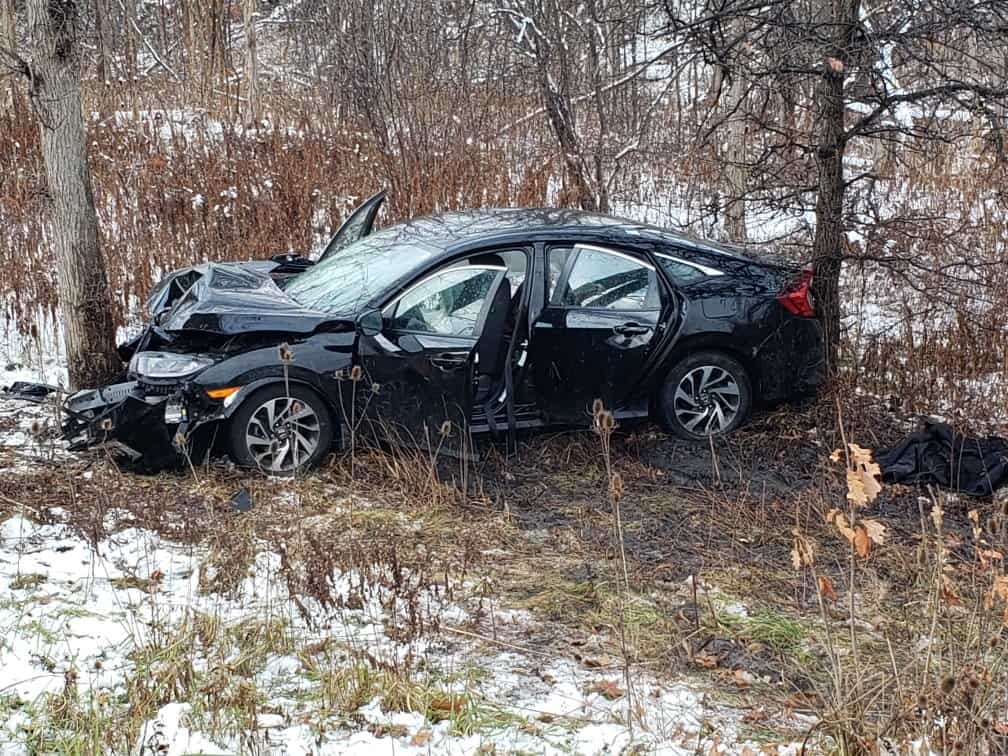