Ontario drivers, instructors concerned about lack of information on changes to G test 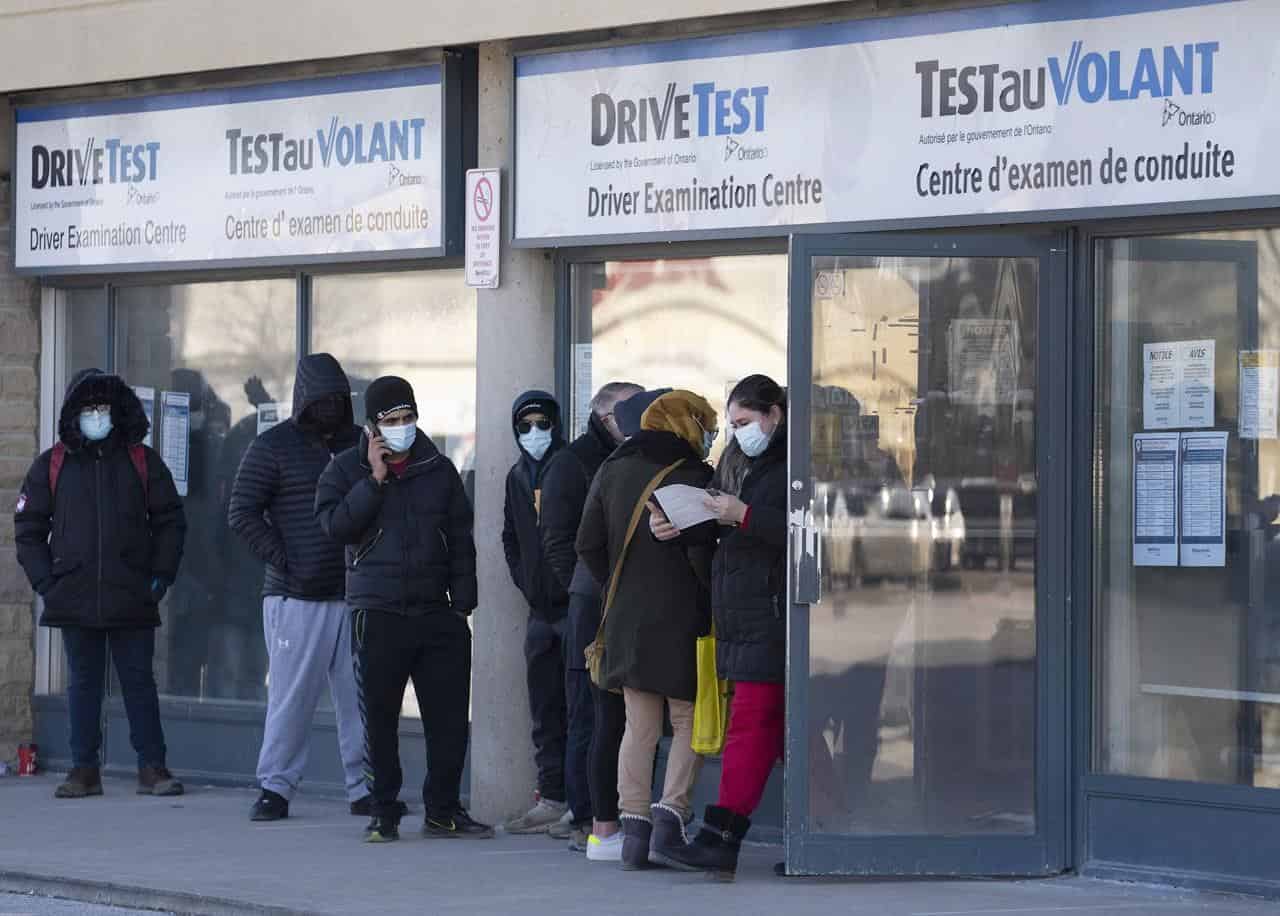 TORONTO — Muneeb Khatana has been waiting to take his final driving test for so long, he no longer knows what he’s getting into.

When the person administering his test climbs into the Toronto resident’s car next month, he said, the criteria for passing could be different from what he was taught to expect when he took lessons last year.

Ontario’s Ministry of Transportation sought to cut down on a backlog that’s seen hundreds of thousands of appointments cancelled and contributed to Khatana’s monthslong wait for a driving test by temporarily removing some elements from the G-level driving test that are also assessed in the lower-level G2 test — a change announced earlier this week.

That should shorten each test, making time for more appointments throughout the day, the province said.

And while Khatana appreciates the effort to cut down on wait times, he said he would have liked a bit more information about what the change entails.

“I don’t know how I’m going to be marked,” Khatana said. “That would have been good to know. I would appreciate clarity. There’s confusion around that.”

To pass an Ontario driving test, a novice driver must complete a certain number of manoeuvre, with only a set number of mistakes allowed.

“I would love to know the answer, myself,” said Sam Chong, a long-time driving instructor who also develops curricula for government-approved driving schools.

“If I knew the answer, I would be able to address that to the members in our association, as well as having them assure that their students are going to be able to pass the test accordingly.”

He said there’s been a dearth of information from the Ministry of Transportation about changes to testing protocol. He first started hearing rumours about removing some criteria from the G test as far back as October, but he couldn’t get them confirmed.

“There was no response from any of the emails that we sent out, which is kind of frustrating,” he said. “Like, is this true? Or is it not? And up until now, we still haven’t gotten any sort of confirmation (from the government) on this.”

Chong said he learned the rumours were true from media reports citing a spokesperson for Transportation Minister Caroline Mulroney.

Aside from the lack of communication, Chong said he’s not opposed to the move, so long as it’s temporary.

The province is only removing manoeuvres that are low-speed and low-stakes, he noted.

“How many times have you seen a person die because of parallel park?”

While Chong said a three-point turn is an extremely useful action, both it and the parallel park are included on the G2 test. Another pandemic casualty, the roadside stop is not on the G2 test, but Chong noted that the very similar “hill parking” manoeuvre is.

Chong said removing those three elements could cut the test from 30 minutes to just 15, so it may be effective in working through the backlog.

“If it’s only a minor adjustment to allow the applicants to get their test done quicker so that there’s more road tests done in the same period of time, I don’t mind that at all,” he said. “But I think for a permanent change, I would not support that entirely.”

The province has also hired new temporary examiners, extended weekday operating hours for road testing and offered road test appointments on weekends at some locations, along with opening temporary testing centres to supplement existing ones.

Khatana will head to one of those temporary centres when he finally takes his test. He has to travel a little farther than he’d hoped, to Markham, Ont., north of Toronto.

His test is scheduled for February, after two pandemic-related cancellations: the former on the part of the province, the latter because he caught COVID-19.