One Person Dead in Townhouse Fire in Mississauga 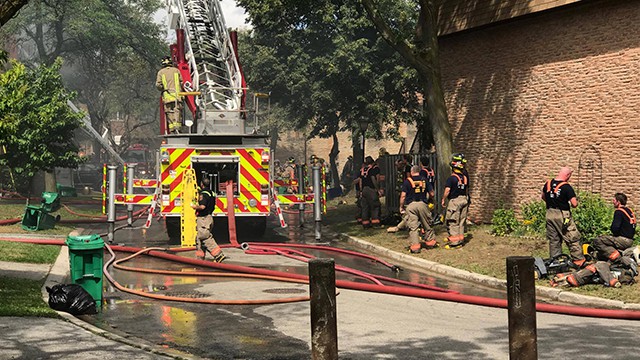 One man has died in a blaze that started in a Mississauga townhouse on the morning of Sept. 6.

Shortly after 11:30 a.m., Peel police reported that officers and emergency crews were responding to a fire at a residence on Copenhagen Dr. (near Derry Rd).

Peel police Const. Rachel Gibbs told inSauga.com that a male was found without vital signs inside the house.

Police have confirmed that he is deceased.

Copenhagen is blocked in the area.

Reports indicate that the three-alarm fire is still active. 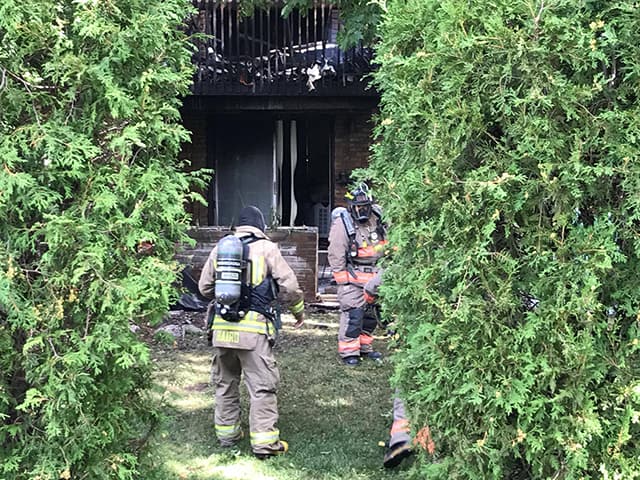 Editor’s Note: A previous version of the article misnamed Derry Rd. as Dixie Rd. We regret the error.