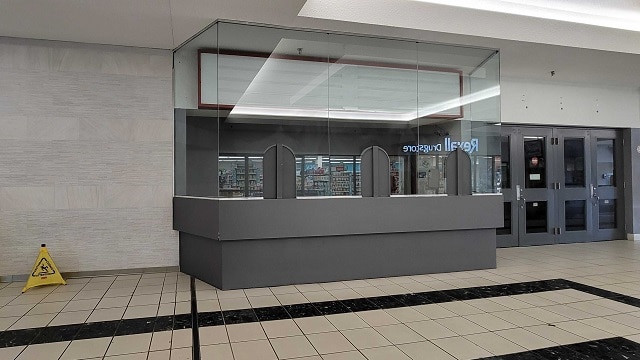 Cine Starz, the old movie theatre located in Central Parkway Mall in Mississauga, likely won’t be reopening after being forced to close down last year due to the pandemic.

As with all other theatres in the province, Cine Starz issued a statement in March 2020 announcing they would temporarily close down, and haven’t issued any further statements or announcements since then.

While Cine Starz hasn’t confirmed the closure at this time, the Mississauga location is no longer listed on the front page of their website. Its five other theatres (three in Ontario and two in Quebec) have all since reopened.

The theatre has seen a lot of change. Back when it opened in 1978 up until the late 80s, it showed first run Blockbusters (Harry and the Hendersons, Police Academy). It later switched to showing second runs movies in the early 90s until its closure in 2021.

Insauga has attempted to reach out to Cine Starz for confirmation and hasn’t received a response at this time.