One of Mississauga’s Best Restaurants About to Celebrate Grand Opening 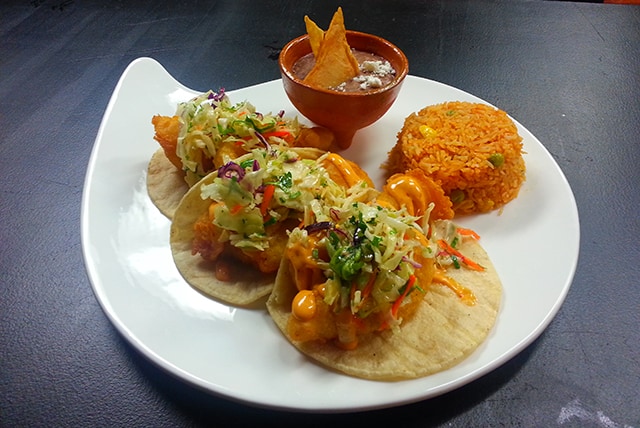 Recently, we learned that one of the Mississauga’s popular independent gems was–much to many people’s surprise–opening a brand new restaurant in the city’s quaint and walkable Streetsville neighbourhood.

Now, it appears that diners can enjoy their favourite tacos and enchiladas in Streetsville right now.

The brand new Border MX location is currently enjoying a soft opening (although it will not be open on Saturday, Aug. 12 due to a private function) and will host a grand opening on Friday, Aug. 18.

As of now, the pair behind the growing operation–which currently boasts another location in Cooksville–are slowly introducing their authentic menu and intricately decorated space to a community that’s lucky enough to still be home to two Mexican restaurants (El Mariachi Tacos and Churros recently opened in the area and Border has taken over the old Cantina Mexicana location).

As far as the food goes, Streetsville-area diners can enjoy the same menu items available Border’s other location. In time, however, the menu could evolve.

The restaurant will also pay homage to Mexican culture and heritage.

“We’re doing a mural of Frida Kahlo with a Mexican painter,” says co-owner Jorge Ortega. “It shows a piece of Mexico to Canadians.”

The one key difference is that this new location will offer a patio, something both restaurant owners are extra excited about.

It looks like the little village in the city is quickly becoming a hotspot for authentic Mexican food.