One dead after Oshawa car crash 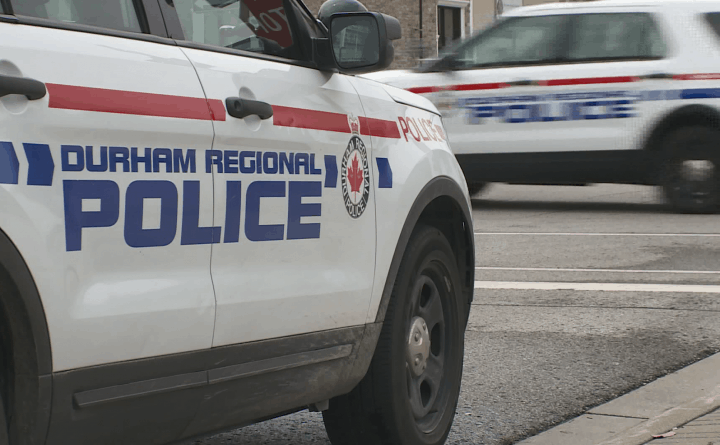 A driver is dead after a serious car crash in Oshawa this morning.

Durham Regional Police announced shortly before 11 a.m. they were responding to the crash. A car had crashed near Columbus Rd. and Simcoe St. in Oshawa’s largely rural northern reaches.

Residents were advised to stay clear of the area for the investigation. Police did not initially provide any details about the driver or their condition.

However, hours later around 3 p.m. police confirmed the driver had died of their injuries. They have not yet shared additional details or identified the driver.

UPDATE: The driver has been pronounced deceased. Investigators are still on scene. Updates to follow. https://t.co/3pRiiHUfZX