On this day: Many Mississauga residents among those killed in Air India bombing 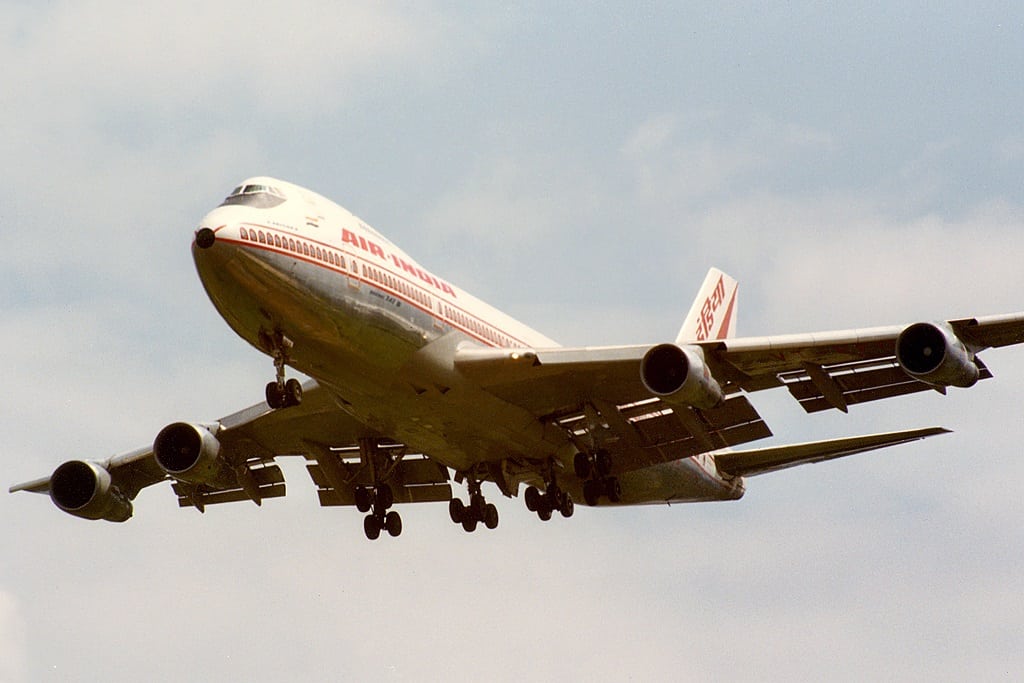 The deadliest terrorist attack in Canadian history, which tragically unfolded over the Atlantic Ocean near Ireland on this day in 1985, claimed the lives of 29 Mississauga residents among the grim tally of 329 deaths.

Air India Flight 182 departed Pearson Airport in Mississauga on June 23, 1985 with planned stops in Montreal and London, England before continuing on to Mumbai, India.

The Boeing 747 never made it to London. Nearly 200 kilometres off the southwest coast of Ireland, while flying at about 31,000 feet, Flight 182 experienced a catastrophic episode when a bomb exploded in the cargo hold.

The aircraft disintegrated in mid-air, with remnants plummeting into the Atlantic below.

The bomb had been planted by Canadian Sikh militants associated with Babbar Khalsa, a Sikh organization operating in Canada, the U.K. and Germany.

The aircraft was actually designated Flight 181 while at Pearson, taking on its new identification once arriving in Montreal to prep for its cross-Atlantic journey.

The majority of the 307 passengers on the flight were travelling to visit family in India. There were 22 crew members.

Among those on board the Boeing 747 were 268 Canadians, 27 British citizens and 24 citizens of India.

Mississauga resident Lata Pada, a celebrated and much-awarded Indian-Canadian dancer who for many years has run a dance school in the city, lost three loved ones on the flight.

Pada lost her husband, Vishnu, and teenage daughters Arti and Brinda in the bombing. They were en route to India for a vacation, where they were to meet Pada, who had travelled to her homeland earlier.

The Air India disaster was also the world’s deadliest act of aviation terrorism until the Sept. 11, 2001 attacks in the U.S.

For decades, grieving family members were also left with many questions as to how the tragedy could have happened.

In 2010, 25 years after the bombing, former prime minister Stephen Harper issued an apology after a public inquiry, saying a “cascade of errors” by Canadian officials allowed the bomb to get on the plane.