Officers in Georgetown responding to second person in crisis 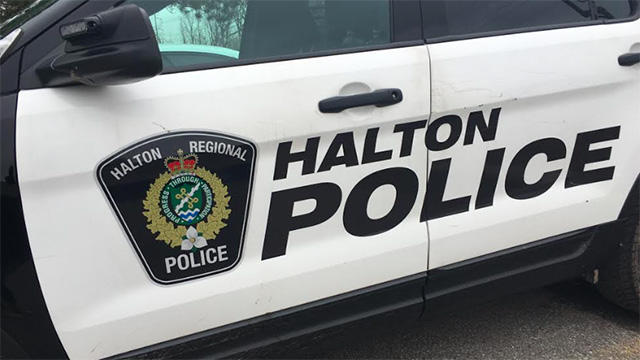 Officers are on scene for a person in crisis this afternoon in Georgetown.

There’s a heavy police presence with negotiators on scene at a residence on Wylie Cl, near the intersection of Mountainview and Maple.

This is the second person in crisis Halton police are responding to today following an earlier situation in Oakville.

UPDATE: Police say one male has been taken into custody. No injuries were reported.

Roads in the area have reopened.