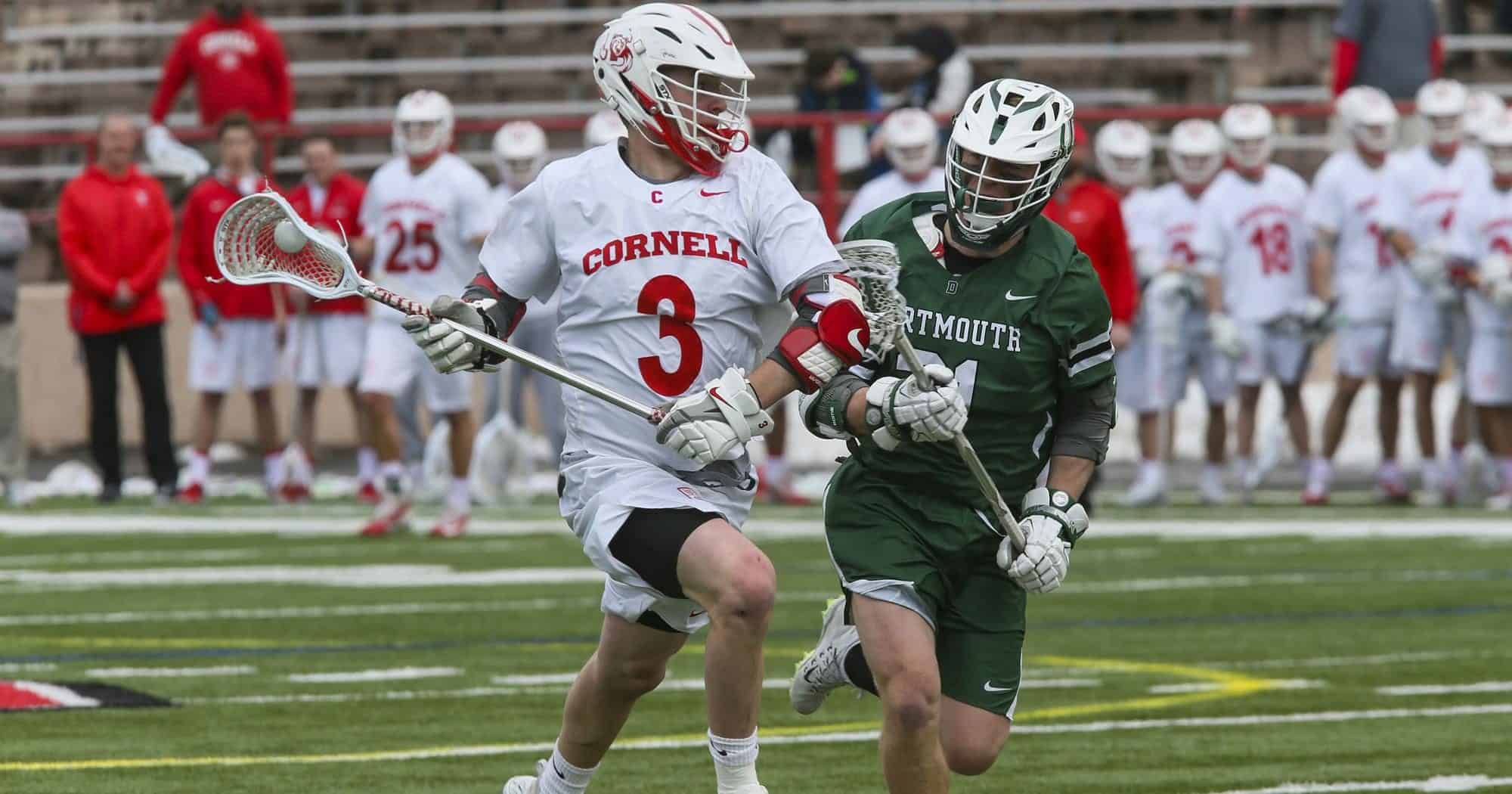 The six-foot, 195-pound midfielder, who transferred this summer to Maryland University after spending three seasons at Cornell University, is the first Terrapin player to be taken No. 1 overall in the school’s history.

Donville wasn’t the only local player to hear his name called in the first round of the NLL draft.

Donville, whose older brother, Brennan, was a team captain with Cornell as a senior in 2016, was named an Inside Lacrosse Second Team All-American in 2020 with the Big Red after racking up 38 goals and 31 assists.

The senior received preseason All-American honors from the USILA and Inside Lacrosse and was also recognized as a Senior Class Award Candidate.

This despite the forced the cancellation of Ivy League spring sports in 2021 because of the COVID-19 pandemic.