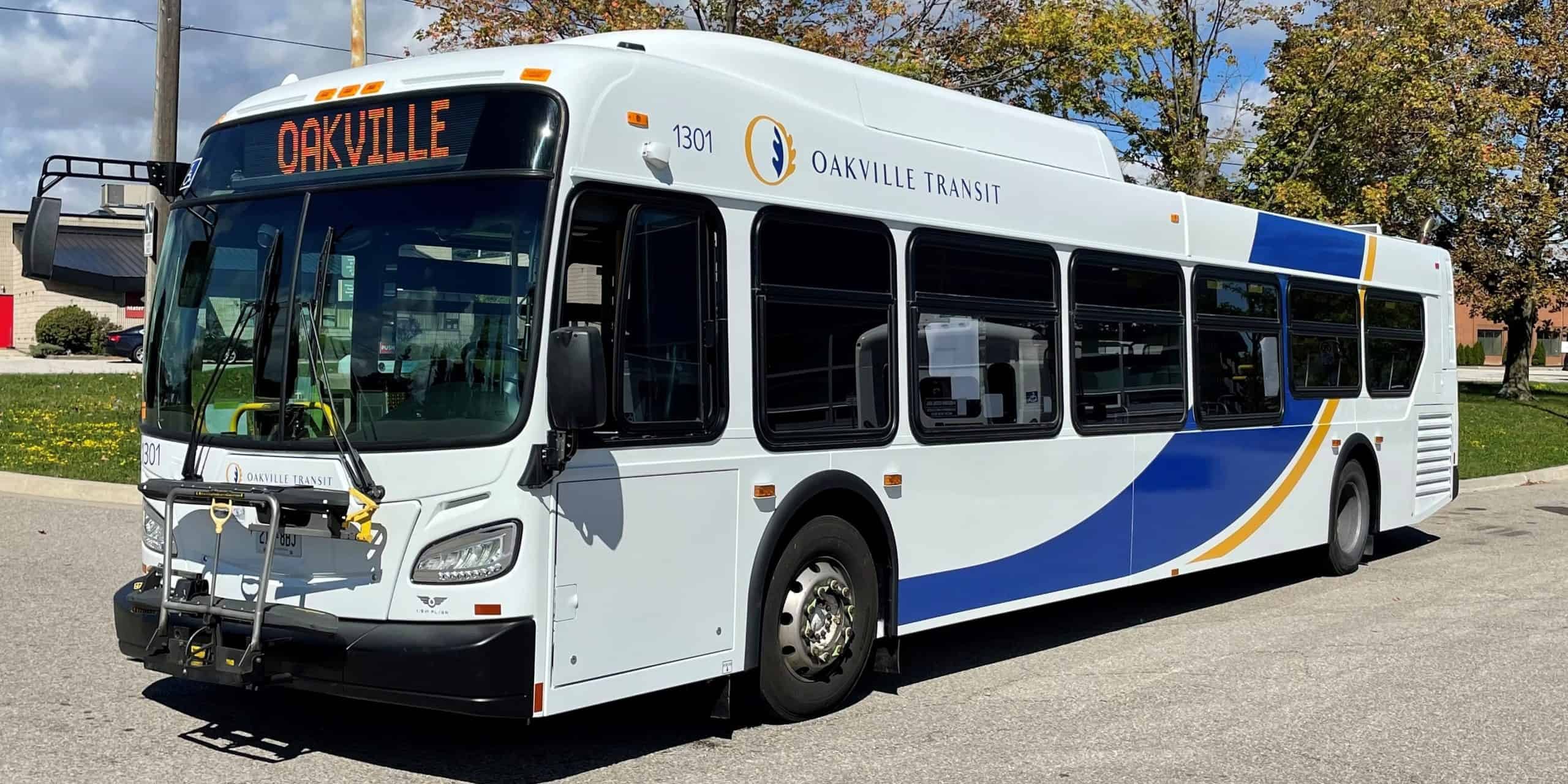 Oakville Transit will do its part New Year’s Eve helping ensure everyone gets home safe and sound.

Late Night Service, an on-demand, drop-off bus service provided only from the Oakville GO station, will be available Saturday, Dec. 31.

Service is confined to streets which operate as bus routes. Board the bus for your area within Oakville and let the driver know your destination. The driver will then create a drop-off route on the spot, letting you off at the closest bus stop or intersection along the bus route.

As the route changes every night, pick up service is not available. Those travelling outside of the Oakville GO station in the late evening should check their route schedule to ensure they meet the last regularly scheduled bus.

Service areas in east Oakville include: route 54 East Oakville covers up to Winston Churchill Blvd. and Dundas St. E. in the east, including downtown Oakville, route 4 east of the Oakville GO station, route 5A along Sixteen Mile Dr., routes 11, 12, 19, 20, 24 and 26.

In addition, all Oakville Transit is free after 7 p.m.