A shooting last night that left an Oakville man hospitalized was a targeted attack, police believe, and may be linked to a car found burning several hours later in Whitby.

The Oakville shooting occurred at about 6:15 p.m. near Zachary Cres. and Post Rd., by Dr. David Williams Public School. The area is a relatively new subdivision near Trafalgar Rd. and Sixth Line.

Several shots were heard ringing out in the neighbourhood.

Although Halton Regional Police have not identified the victim, sources say the target was a male who was struck by several bullets and is now in hospital listed in serious condition.

Two people believed to be involved in the shooting were seen running from the area after the shots were fired. Police consider them to be still armed and dangerous.

Meanwhile, police and firefighters in Durham Region were at the scene of a deliberately set car fire several hours later in a secluded area of Whitby, on Jeffrey St. near Ann Arbour Crt.

Investigators indicate the burnt-out car may be linked to the Oakville shooting, possibly a stolen vehicle used by the culprits to make their getaway. 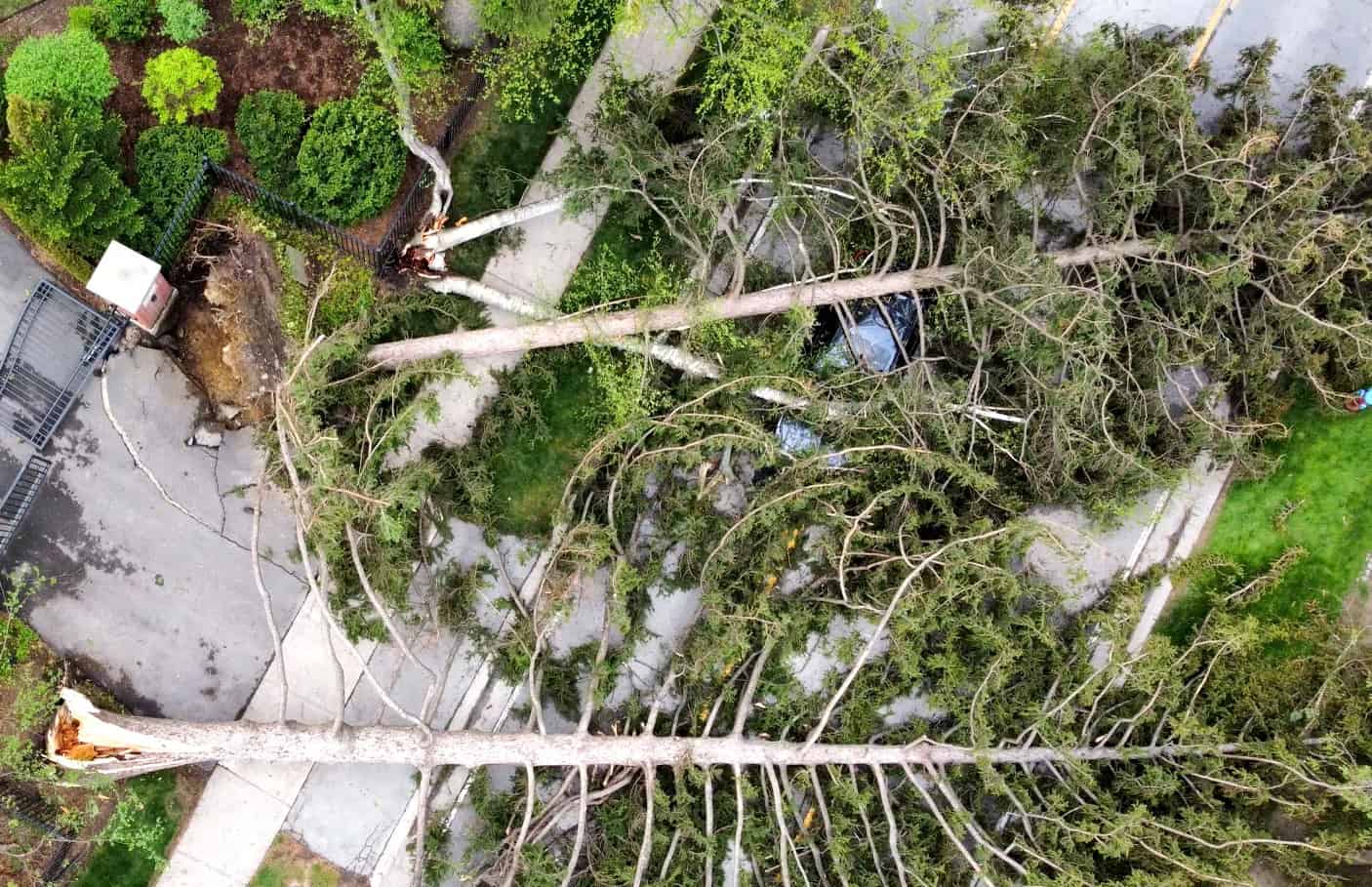