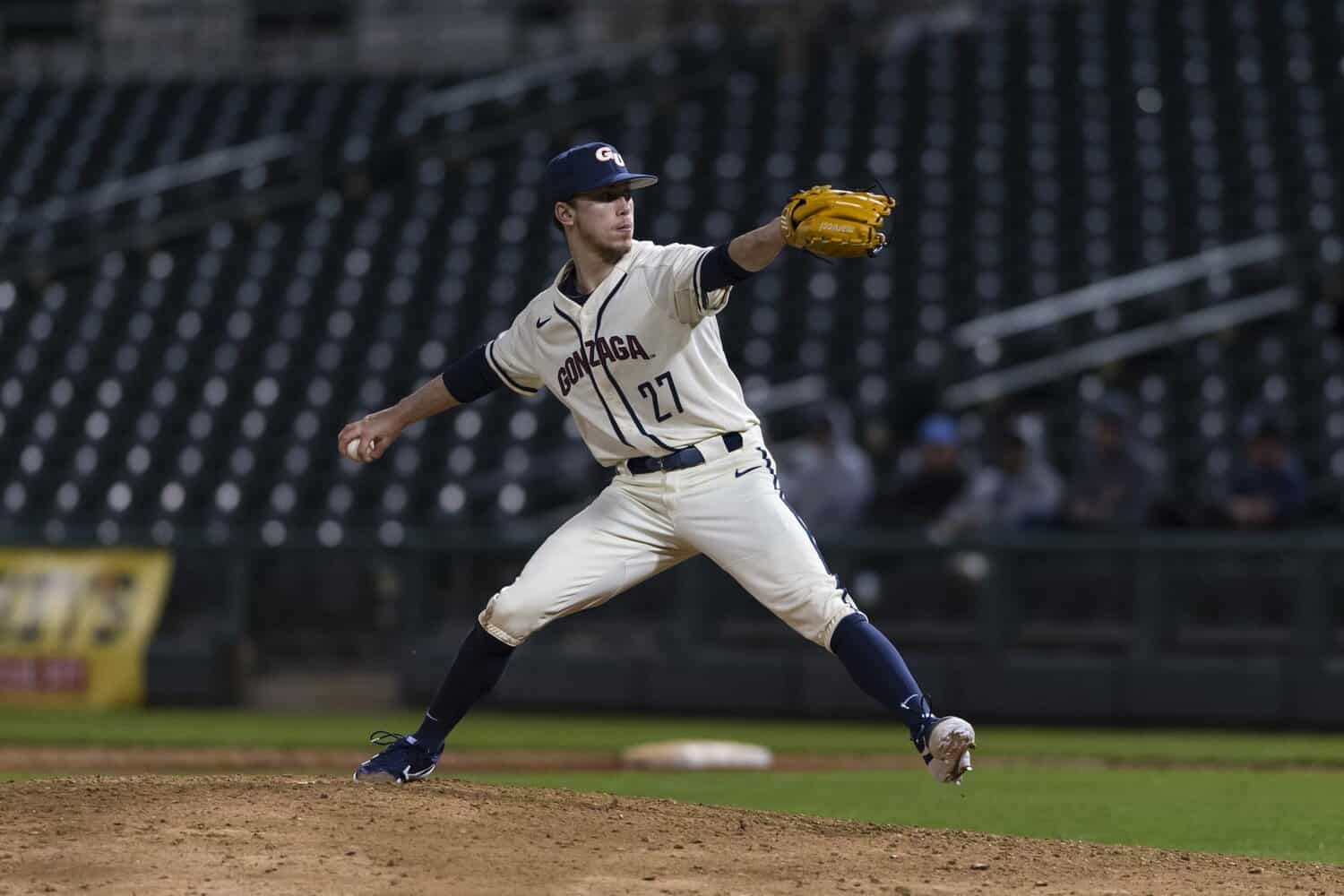 Oakville’s Nick Trogrlic-Iverson might not be considered an elite pitching prospect in the St. Louis Cardinals minor league system, but a strong finish to this season may put him on their radar.

The Peoria Chiefs High A right-hander got off to a tough start in his first season as a full-time reliever, but a dominant run from late May on helped him finish with a respectable 3.33 ERA an 1.12 WHIP over 70.1 innings.

The second-year pro, who joined the Cardinals organization as an undrafted free agent in 2020, struggled to a 9.00 ERA in his first 10 appearances this season.

His best stretch came in August, where he threw 20 scoreless innings over seven appearances from Aug. 4-28.

A product of Gonzaga, Trogrlic-Iverson lacks the elite velocity, but instead relies on his plus breaking pitches.

Trogrlic-Iverson’s strong finish to the season could result in the Cardinals front office promoting the reliever to Springfield, the organization’s Double-A affiliate.

The 25-year-old was originally a 15th round pick of the Milwaukee Brewers in the 2018 Major League Baseball Draft.