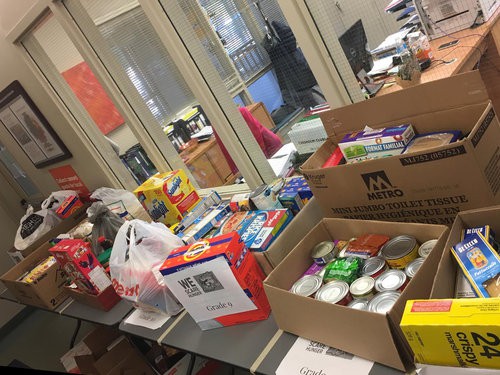 Demand is up at food banks across the country, but you don’t have to tell that to Oakville Fareshare Food Bank president Jennifer Russell.

According to a recent report by Food Banks Canada titled HungerCount 2021, visits to food banks have increased by 20 per cent since 2019.

High food costs, high-housing costs, pandemic-related job losses and the end of pandemic-related government support has made for a level of demand not seen across country since the 2008 recession.

The increasing demand for food bank services certainly hasn’t gone unnoticed by Russell, who has seen the same demand locally.

“We’re finding our numbers are slowly rising,” she said. “At the height of the pandemic, we had an increase of 40 per cent or registered users. When we got CERB (Canada Emergency Response Benefit) in and increased EI (Employment Insurance) payments and stuff then it dropped off, but recently we’re starting to see it rise again.

Russell said the Oakville food bank was serving around 395 families in 2019. Last month, they helped 491.

“And a lot of families have children, so we’re serving about 1,600 people a month,” she said.

As Canada slowly recovers from the COVID-19 pandemic, inflation here and around the world has resulted in prices soaring for several goods, especially food and gas.

With people returning to work and demand rising, manufacturers and agricultural businesses have struggled to keep up.

The soaring prices have made it difficult for some families to keep up.

“Things like milk are going up 20 cents a litre in the next month,” Russell said. “Gas, of course, is just horrendous. People have a need to be mobile.

“I would think about 60 per cent of our cliental have cars, but 40 per cent come by bus or by foot, so there’s no warm car to wait in while they waiting for their groceries and standing there shivering in line.”

Russell has noticed the steep rise when she heads out to shop for her family.

“Prices in the grocery stores, I’ve noticed,” she said. “I got only two in my family and we’re spending $200 a week on groceries.”

While demand has gone up at the Oakville Foodshare Food Bank, Russell says they’ve been able to keep pace with the rising numbers thanks to a local community that has come through for them.

“We have been able to be just as generous because Oakville and the people of the community have responded,” she said. “It seems like they all got the message that, ‘Hey, if we’re having trouble, the people who can’t afford food are really going to have a struggle because the price of food has skyrocketed.'”

Russell points to a recent delivery they received from the Oakville Haunted House Solingate Manor. The Halloween exhibit helped raise more than $14,000 and 8,000 pounds of food.

“They did an amazing job,” Russell said. “We’re working to sort that now.”

Local schools were also very active in helping the Foodshare Food Bank over Halloween. Russell said about half a dozen schools did food drives and brought in a considerable amount of food for them.

“It gets the young people involved in charitable giving and makes them understand that there are people in Oakville who are very poor and need their help,” Russell said.

“One of the issues we find though is although we’re happy to buy the products, they’re not available sometimes,” Russell said. “You ask for juice and you find that the stores don’t have enough in stock to give it to us and even our wholesalers are struggling to meet our demands for meat and things like jam, flour and sugar.

“We always don’t get them in, so some weeks we don’t give them out as much as others. Still, we haven’t had to turn a single person away, ever! It’s been wonderful what Oakville can accomplish.”

“We give more, I think, than any other food bank in Oakville,” she said. “We give them a shopping list and they can get not only canned goods and dry goods, but fresh food and vegetables and meats, eggs and cheese.

“A family of four gets a shopping cart full. They’re allowed to come once a month, so they get about 7 to 10 days worth of food.”

Still, with the current global shortages and Christmas around the corner, demands will continue to rise.

The local food bank will be handing out grocery gift cards for people this Christmas who have been registered with them for at least a month.

“Just be kind to people,” Russell said when asked if she had a message for the community. “Do your best. Even one can will help somebody.

“If you can’t afford to donate, that’s OK. Call us and see if you qualify to come to the food bank and don’t be afraid to approach us and say we need some help this month. That’s what we’re here for.”

Russell said she had a recent call from someone in Oshawa who had a friend in Oakville who needs food, but was too embarrassed to call.

“But tell her I won’t bite,” Russell told the man to tell the woman in need.

Russell also said they would even deliver food to her if that’s her issue.

“He called me back and said she’s so grateful,” Russell said.

An hour later and Russell was still waiting for the call.

“It makes my heart break just thinking that they’re so embarrassed to be using the food banks that they avoid contacting us when they really need to,” she said.

“These are human beings and they need to be treated with respect.” 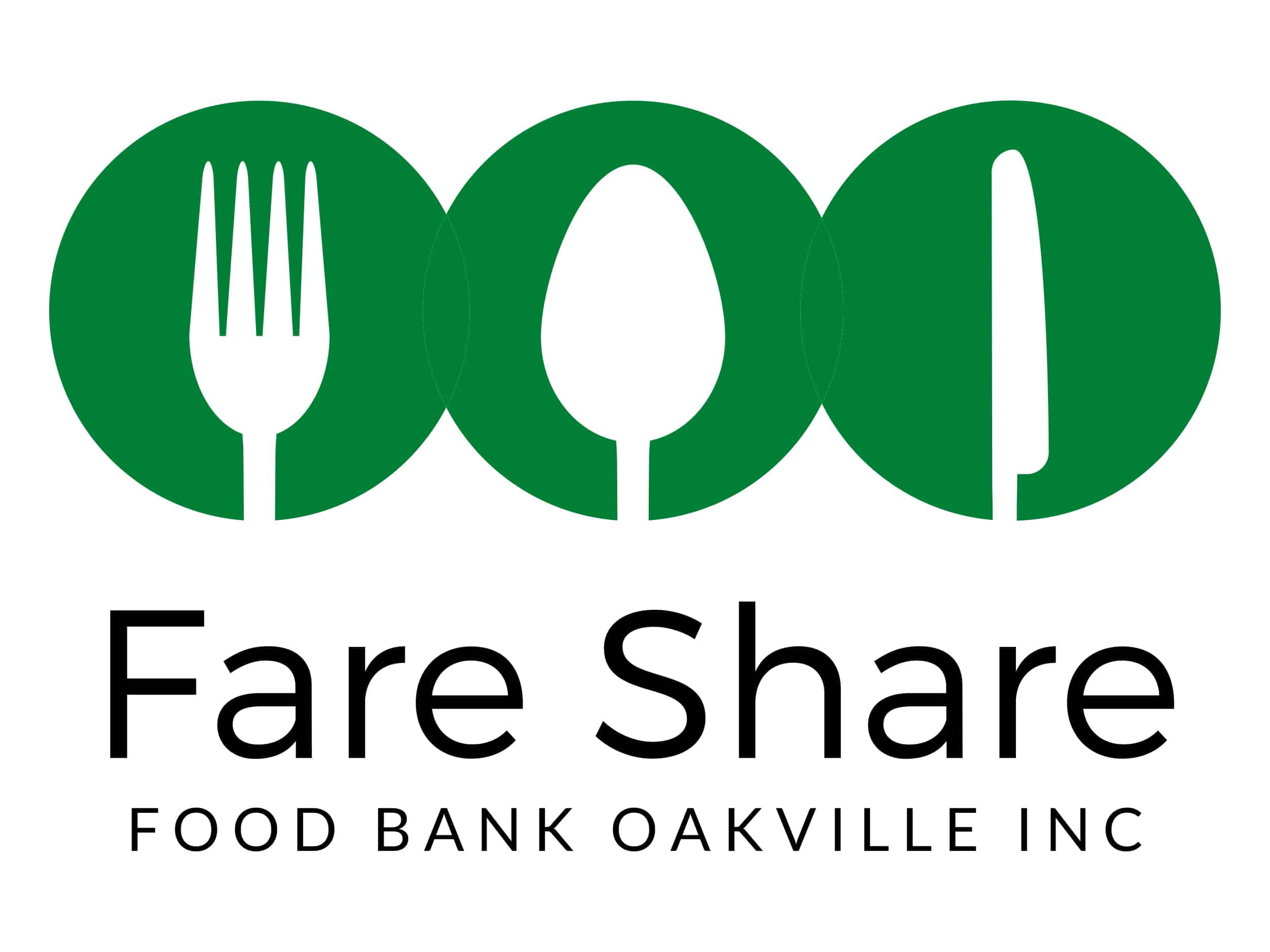 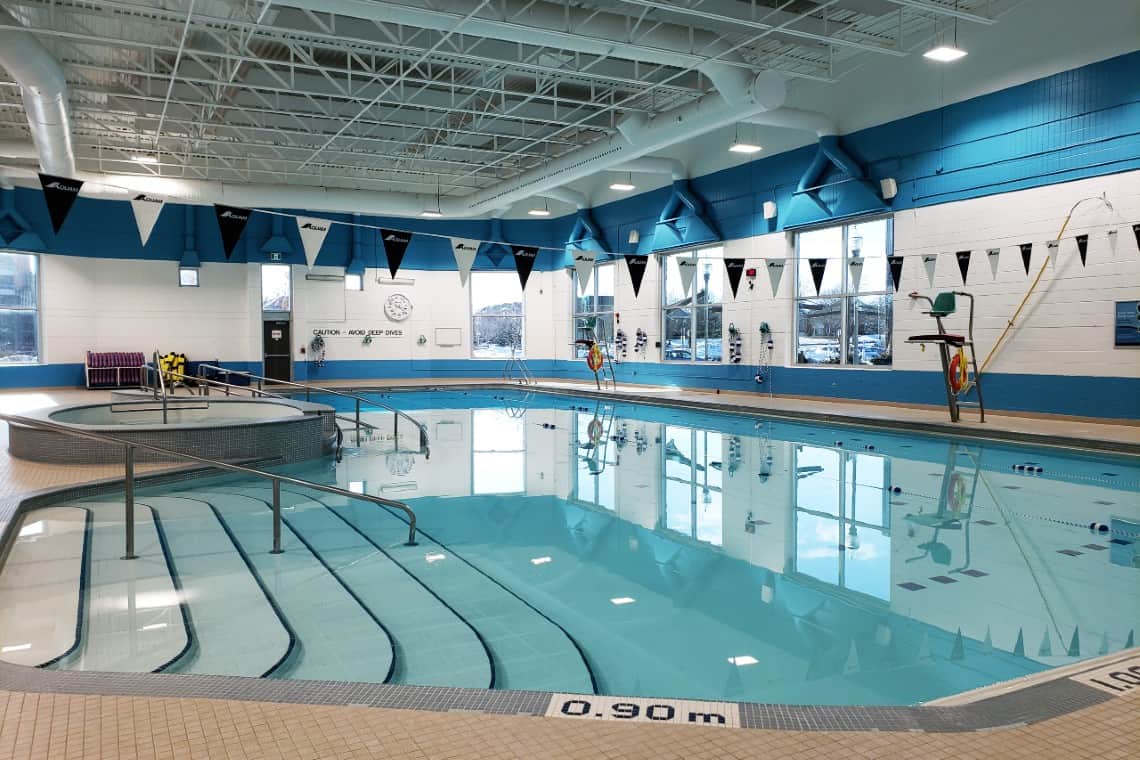 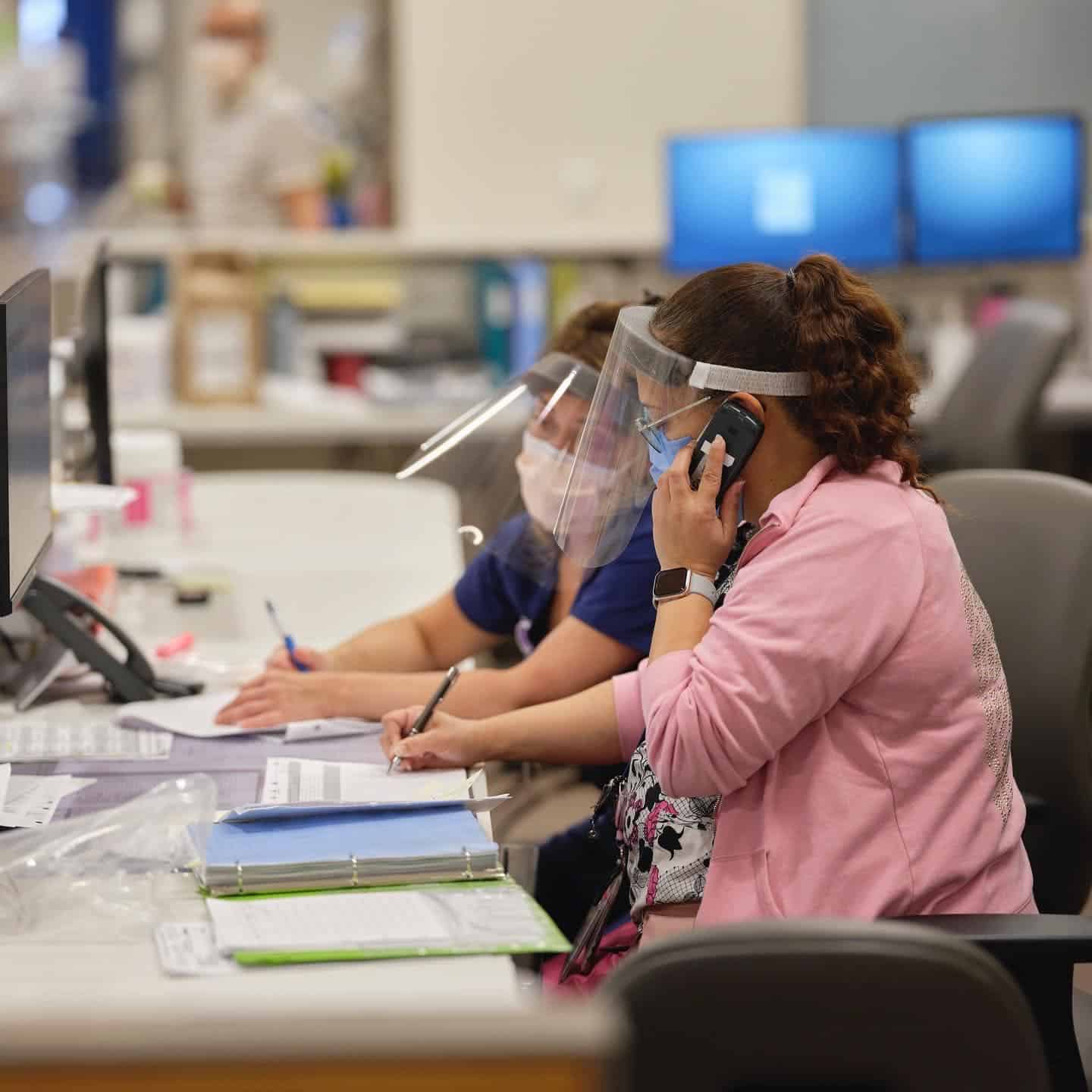