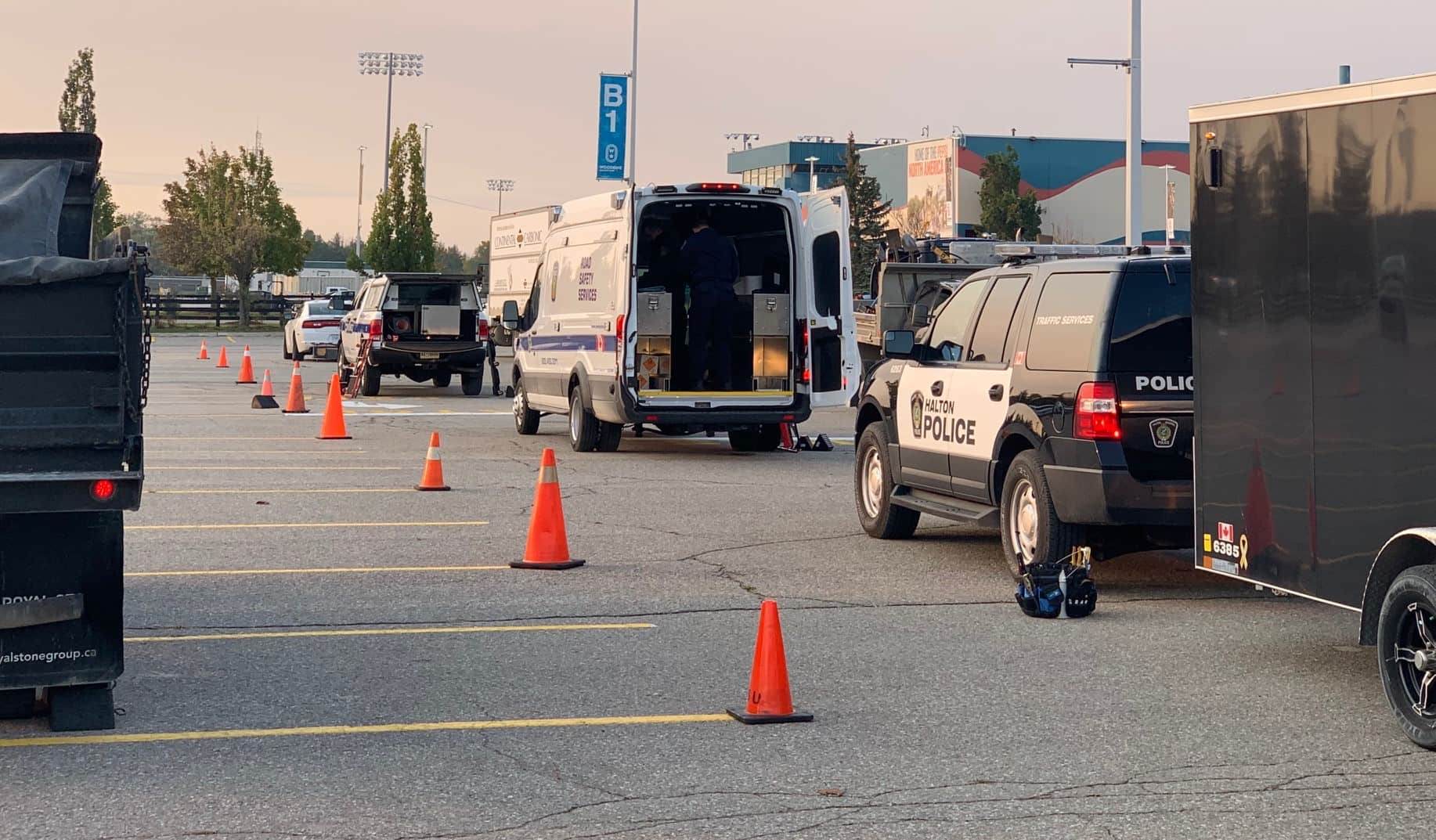 One driver was arrested and charged and eight others had their licence plates seized during a multi-agency commercial vehicle inspection campaign held by Halton Regional Police Tuesday and Wednesday (June 14-15) in Oakville.

Statistics from the vehicle inspection campaign show a “staggering” 74 per cent out of service rate.

As a result of the campaign the following results were obtained:

Halton police are reminding commercial drivers of the importance of ensuring that their vehicles are maintained to the Performance Standards listed in the Highway Traffic Act, and drivers are reminded to conduct proper pre-trip inspections and report any defects to their operators.

HRPS says it is working to create safer roadways in Halton through enforcement and education.