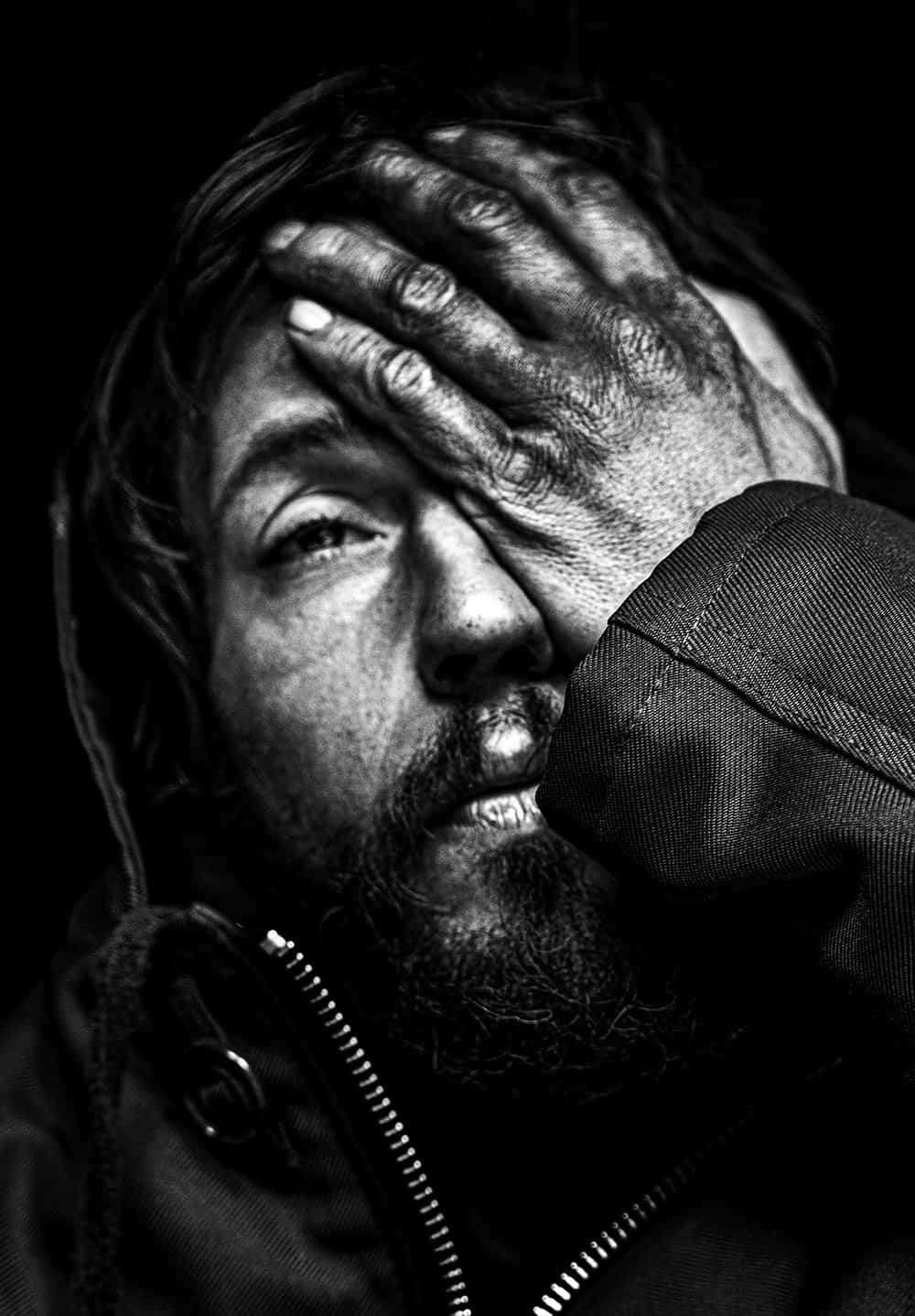 The increased hardships people experiencing homelessness are facing during the COVID-19 pandemic is the focus for Sheridan College student Leah den Bok in her new book called Nowhere to Call Home — Photographs and Stories of People Experiencing Homelessness: Volume Four.

A fourth-year photography student at Sheridan’s Oakville Trafalgar Rd. campus, den Bok’s series consists of black-and-white portraits and stories of people experiencing homelessness whom she and her father Tim met on the streets of large cities such as Toronto, Brisbane, Washington, New York City and Los Angeles.

Her latest book release centres specifically on disproportionate challenges the pandemic has created for people experiencing homelessness, including a lack of access to personal protective equipment, clean water and shelter spaces.

All subjects portrayed in the book were given $10 for their time, and all profits from the sale of the book will be donated to Inn from the Cold, a homeless shelter in Newmarket.

Den Bok started the Nowhere to Call Home collection when she was still in high school. Her mother, Sara, homeless as a child in India before being taken into a Mother Teresa orphanage and then adopted by a Stayner family at the age of five.

The photography student was also inspired by the works of British photographer Lee Jeffries.

The four-volume series is designed to humanize people experiencing homelessness and draw attention to their plight.

It has been featured in a documentary on CBC’s The National and has also gathered worldwide media attention for the likes of the BBC, CBS, CTV, Toronto Star, Vogue Italia, Toronto Life, Chatelaine and Italian newspaper Corriere della Sera.

Den Bok enrolled in Sheridan’s Honours of Bachelor of Photography degree program a year after publishing her first volume in the Nowhere to Call Home collection. She considered putting the project on hold due to concerns over her course workload, but one of her first-year professors convinced her to keep working on the series during her studies.

The professor told her the cause was so important that it should remain a priority – even if her schoolwork was impacted as a result.

“To my photography professors at Sheridan College, thank you for your encouragement and support,” she wrote them.

“Leah’s empathy is profound and her advocacy deserves praise and admiration,” says Honours Bachelor of Photography professor Rafael Goldchain. “We are fortunate to have had her spend the past four years at Sheridan.”

Copies of Nowhere to Call Home – Photographs and Stories of People Experiencing Homelessness: Volume Four will also be sold through Amazon, Barnes & Noble, Europe Books and several other distributors. 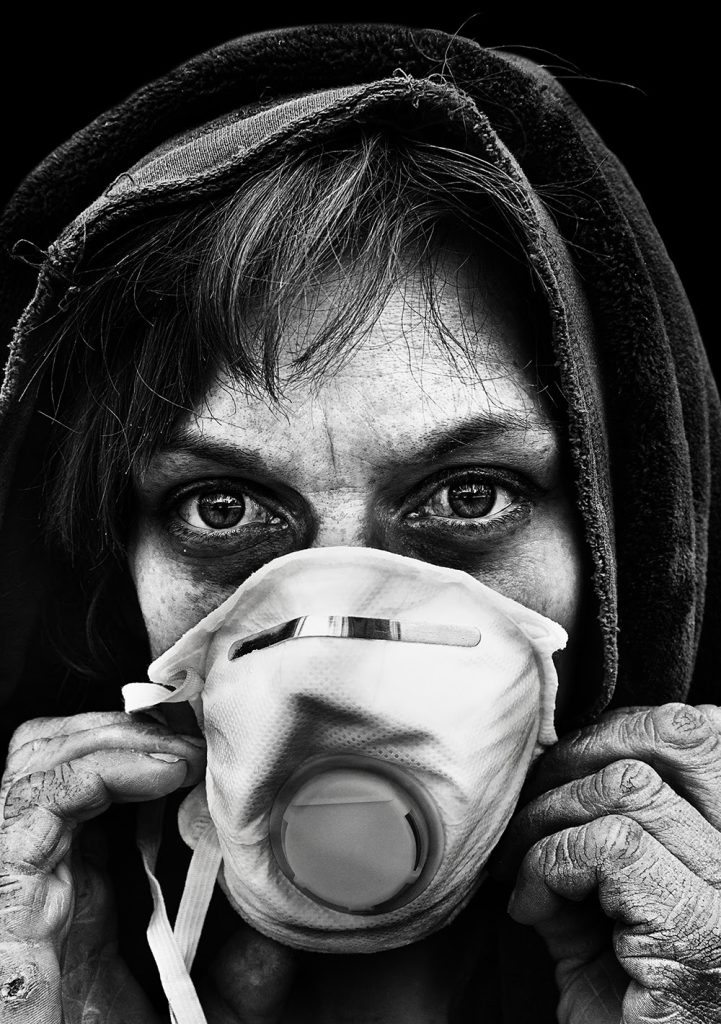