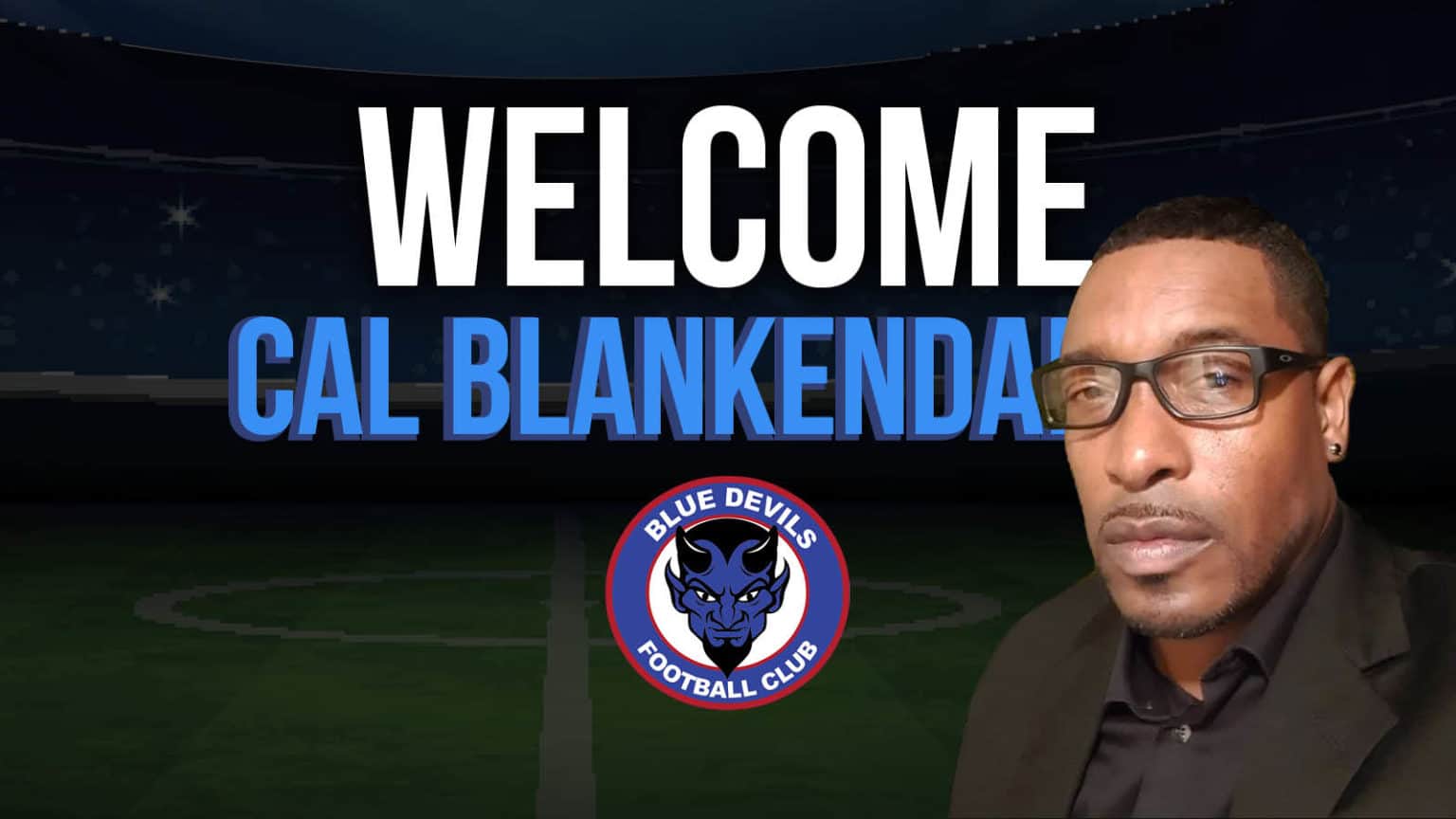 The Oakville Blue Devils FC announced that Cal Blankendal has joined the club as an advisor.

Blankendal, who has previously worked with the Canadian semi-professional club, will be working to strengthen ties between Bermuda, Bermuda FA, local football clubs and Blue Devils FC.

Blankendal spearheaded a 2018 tour to Bermuda where the Blue Devils League1 men’s team played in and won the Bermuda Triangle Cup, as well beating Bermuda’s National Men’s Team in an exhibition match.

The Bermuda Cricket Board executive has served in numerous roles growing and developing sport in Bermuda including:

He also holds a UEFA B and a UEFA C license.