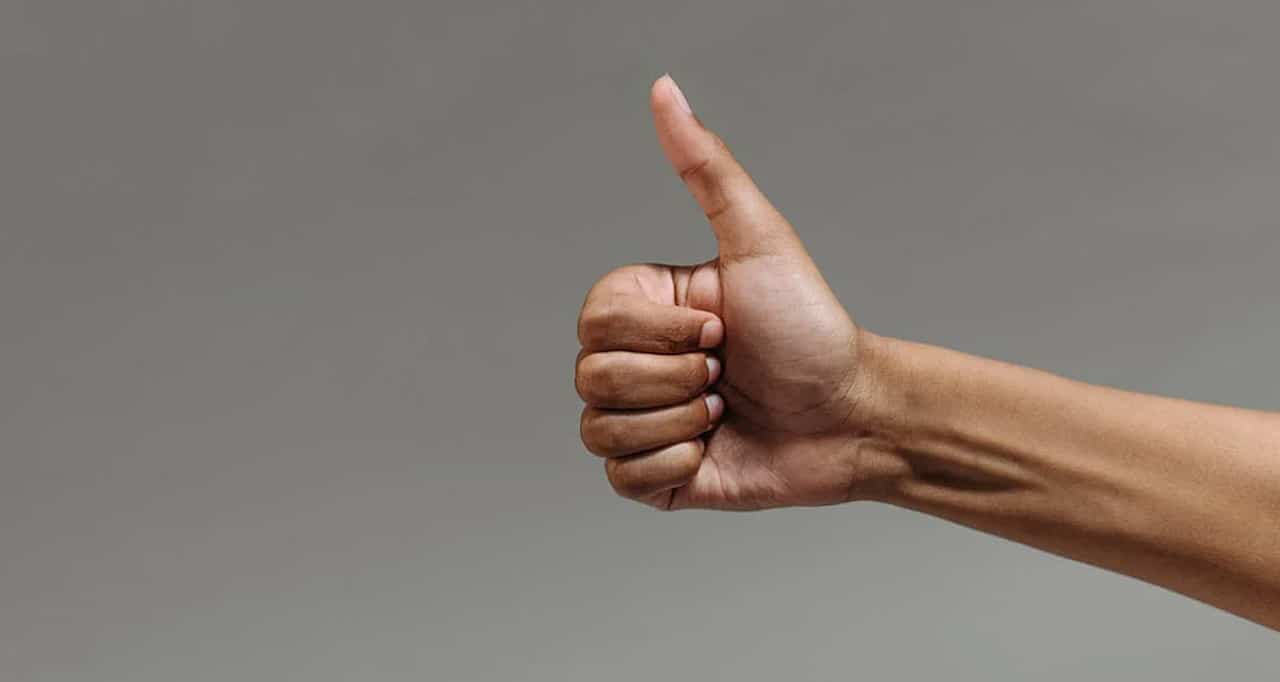 The Georgetown Lions Club is now accepting nominations for citizen of the year.

Nominees can be a person, family, group or organization that devotes time to helping out the community’s culture, health, sports or social services.

In a released statement, the Lions club says that recipients are often those who have volunteered in multiple organizations over the years.

“Each year the selection committee is amazed at the level of commitment that these worthy volunteers have shown to the community,” the statement reads.

Nomination forms can be found on the Georgetown Lions Club website. Applications should be sent in by Feb. 19.

Past nominations will be considered for two years.

Last year Glen MacDonald was named citizen of the year for his work with the Halton Hills Chamber of Commerce, organizing a fundraising golf tournament as well as raising funds for youth at risk.