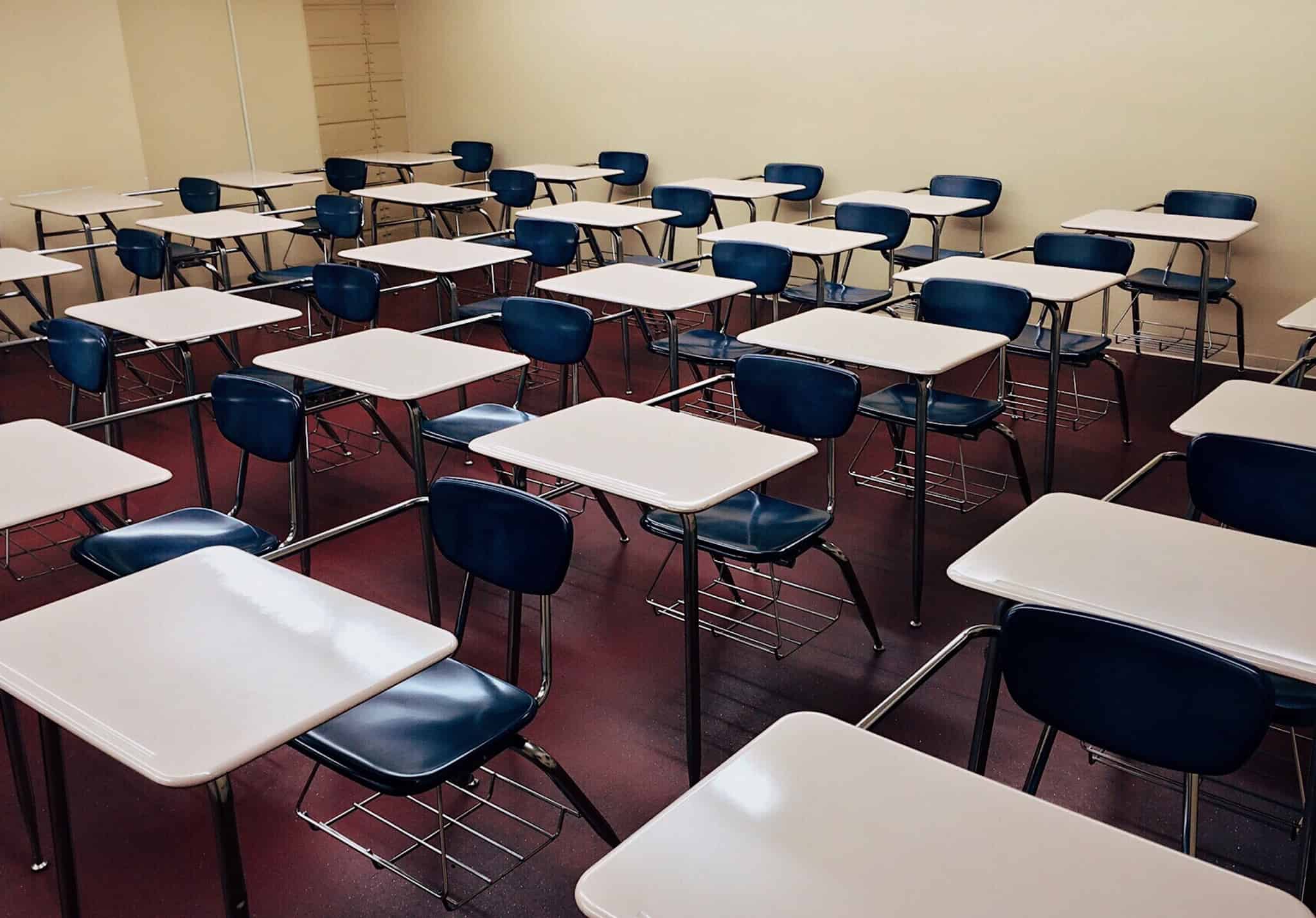 Students in Ontario won’t likely be subjected to another school strike.

That’s the word from Ontario’s Minister of Education Stephen Lecce.

“We’ve seen progress so we’re going to continue to negotiate in good faith with all education unions so we can get this behind us and move forward as a province letting kids get back on track,” Lecce said in an interview with insauga.com publisher Khaled Iwamura.

After two years of students being thrown into online learning off and on during the pandemic, schools were thrown into further instability with the threat of a strike this fall.

The Canadian Union of Public Employees went on strike on Nov. 4 after the government introduced the Keeping Students in Class Act. The act made strikes illegal and CUPE accused Premier Doug Ford of using bullying tactics.

Ford backed off and went back into negotiations. CUPE gave strike notice again in mid-November after bargaining failed. But CUPE and Ontario reached a deal on Nov. 20 averting a strike.

But another union, the Ontario Council of Educational Workers, which represents educational resource facilitators and maintenance and construction workers, also had an expired deal. After multiple days of negotiations, a deal was reached this week.

“We welcome that to deliver stability for children and continuity for kids so they can stay in class learning where they belong,” Lecce told insauga.com

But that doesn’t mean school strikes aren’t still a possibility.

The Ford government hasn’t ruled out using the Notwithstanding Clause again but Lecce is optimistic negotiations will go well.

The priority is to keep students in school for in-person learning, he says.

“So the government’s going to continue to stand up for them (students) and work hard to get these deals and provide some stability for the worker,” he says.