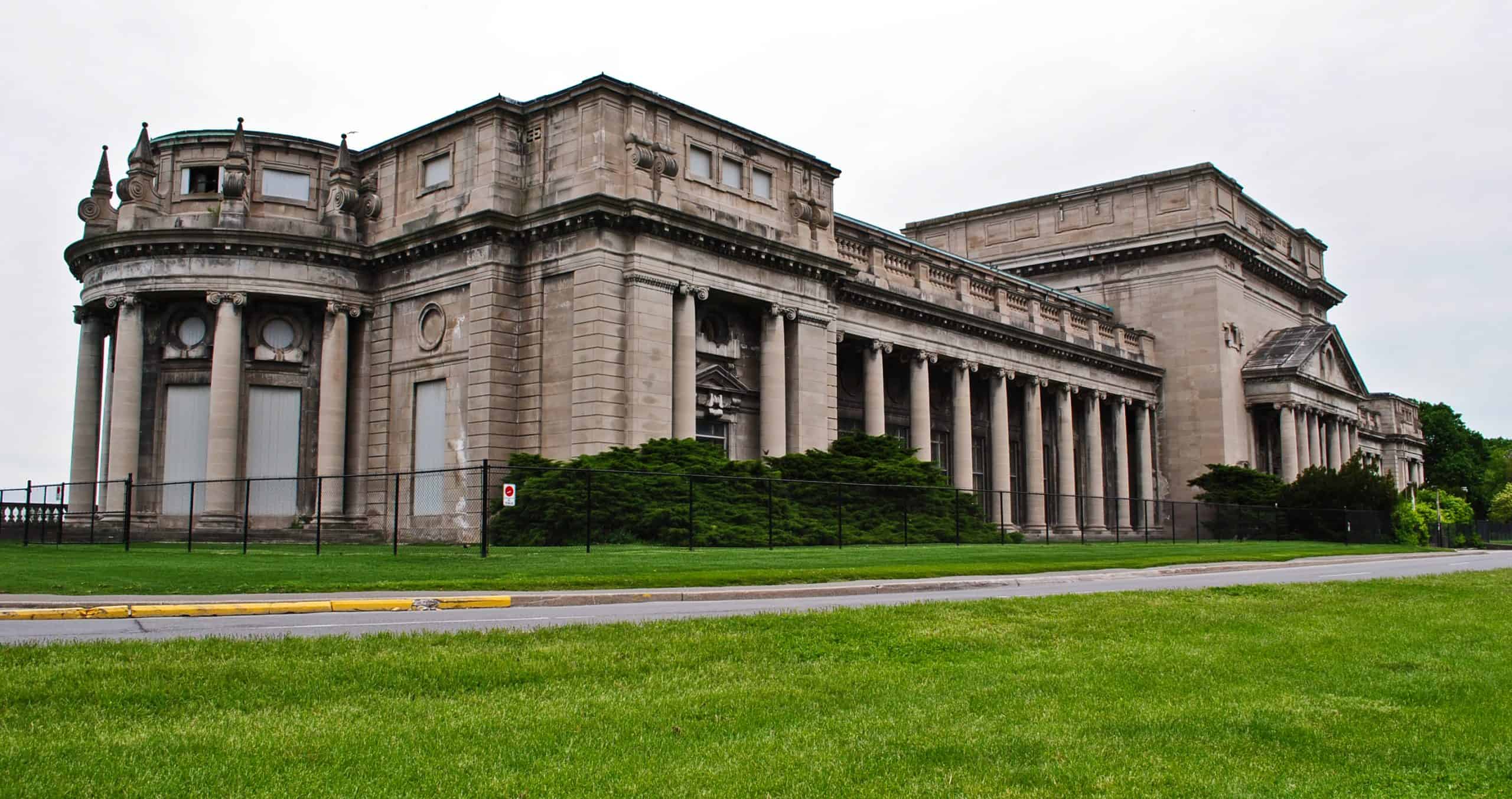 Not even five years ago, the Niagara Parks Power Station was an old, abandoned shell of its former self. Its years of providing hydro-electricity were long in its past, its usefulness also long over.

These days, it’s become one of Niagara Falls premier tourist attractions. It took a few years to clean it up and add tons of interactive activities but it happened.

Now Niagara Parks is hoping private investment can do exactly the same with the nearby but abandoned Toronto Power and Ontario Power Generating Stations.

Niagara Parks is now moving into the third phase of the three-part Call for Proposals from private investors, having narrowed it down to five contenders.

At this point, they’re asking each of the five to submit their Request for Proposals, which will outline what each of them have in mind for the properties. The five contenders have from November 1 to April 28, 2023, to create their respective proposals with the successful candidates being chosen next summer.

“Ensuring the long-term preservation of these remarkable architectural and historical sites is an essential part of supporting our mandate as the cultural stewards of the Niagara River corridor,” said April Jeffs, Chair of the Niagara Parks Commission.

“These beautiful buildings have been admired for many years and this redevelopment process will give them new life as sustainable experiences that can be enjoyed by the public for generations to come.”

Niagara Parks says both sites hold extraordinary potential for redevelopment “considering their established presence in the core tourism landscape of Niagara Parks and Niagara Falls, striking architectural features and unparalleled locations on the brink of the upper Niagara River and within the lower Niagara Gorge, all in the heart of Queen Victoria Park.”

The decommissioned power stations were transferred to the Niagara Parks Commission in 2007.

“The redevelopment of these two power generating sites is an opportunity to build on the success of the Niagara Parks Power Station and create another made-in-Ontario tourism experience in the Niagara region,” said Neil Lumsden, Ontario Minister of Tourism, Culture and Sport. 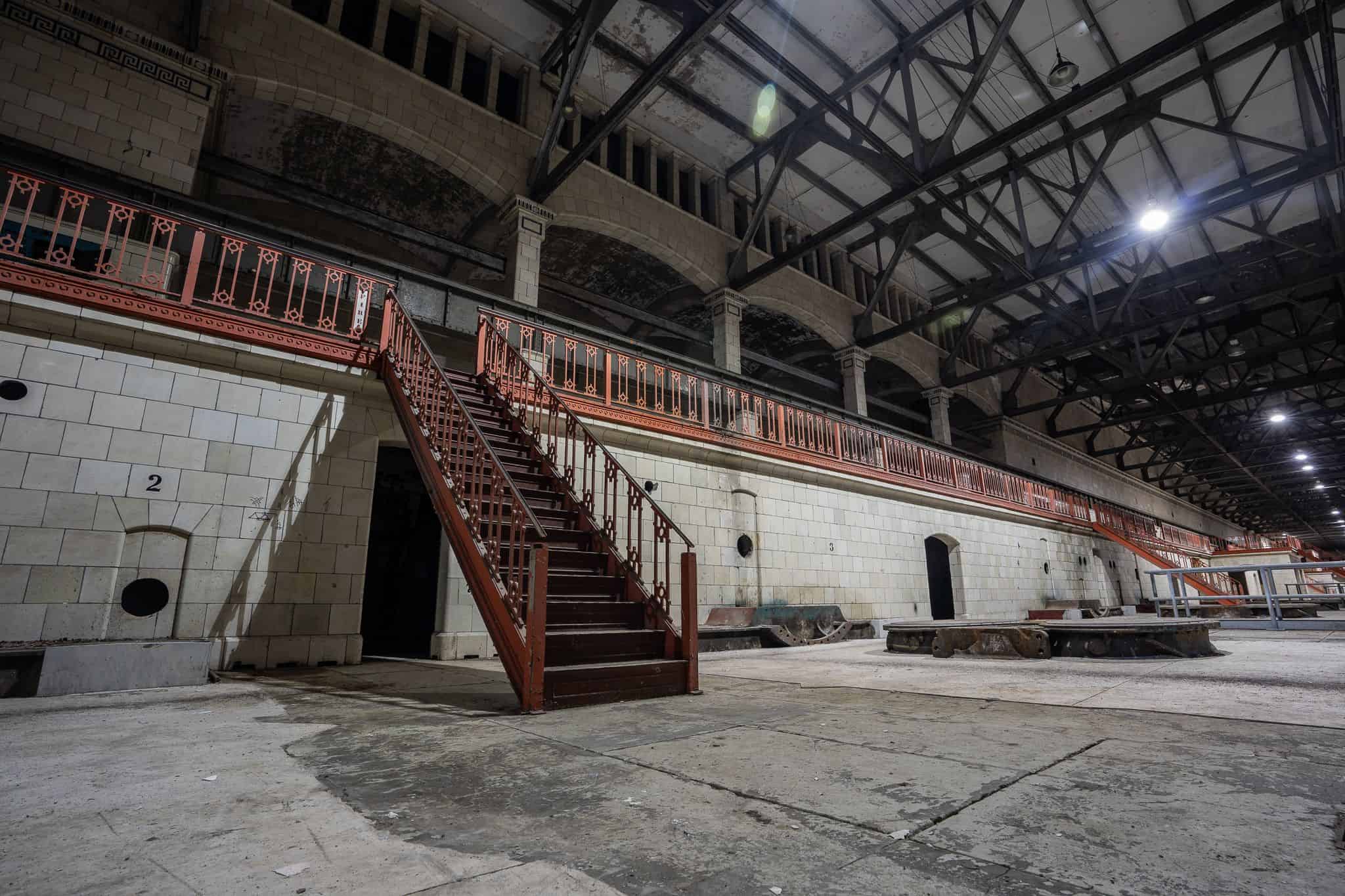 The present interior of the now-shut-down Ontario Power Generating Station.