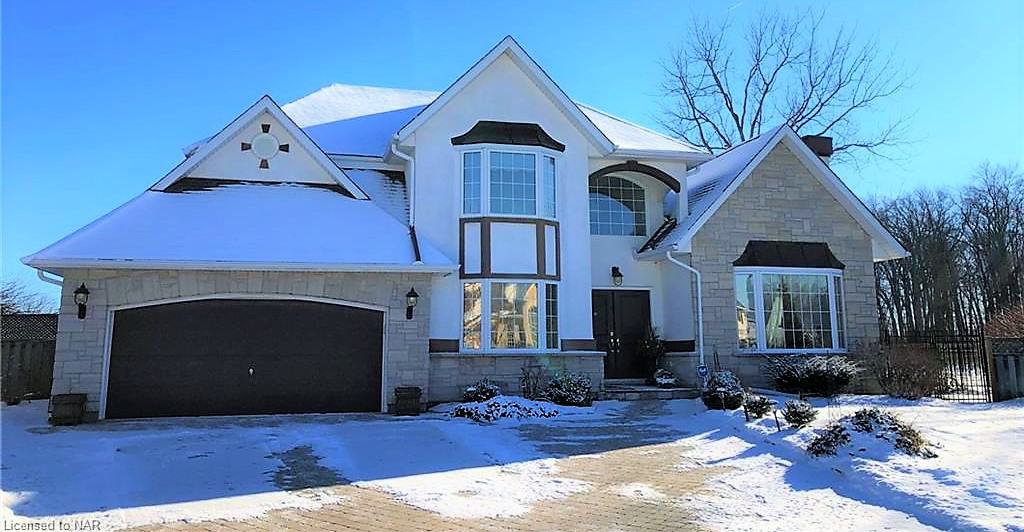 While Niagara Region’s housing market is climbing much the same as others in the GTA, there are still bargains to be had on rare occasion.

A 2,880 square foot house in Niagara-on-the-Lake that was originally list at just over $2 million sold earlier this year at more than $250,000 under the original asking price. 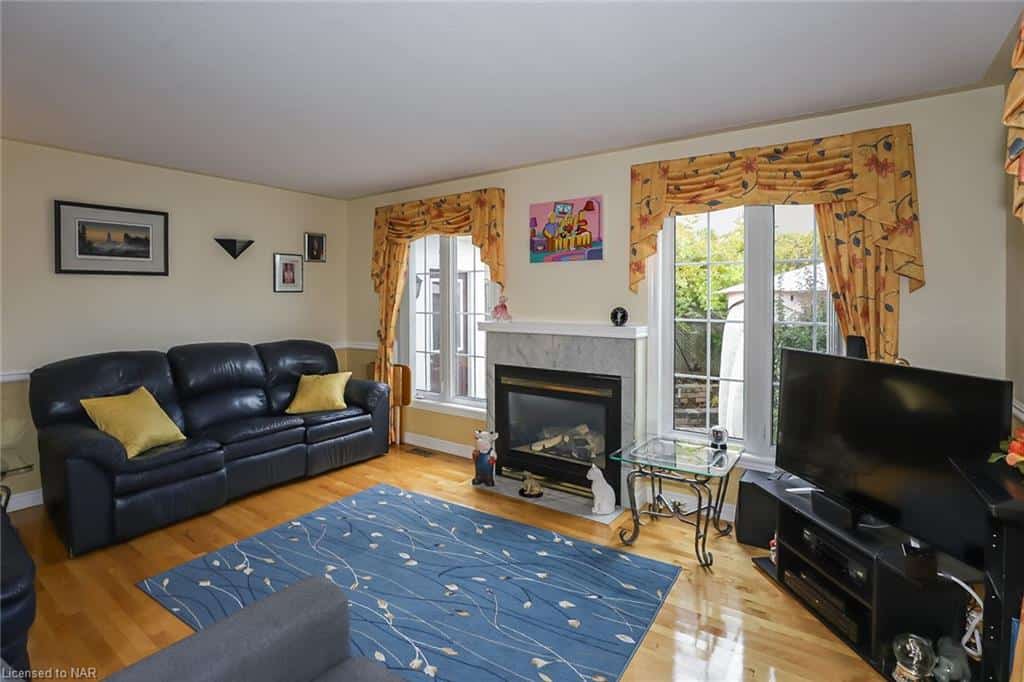 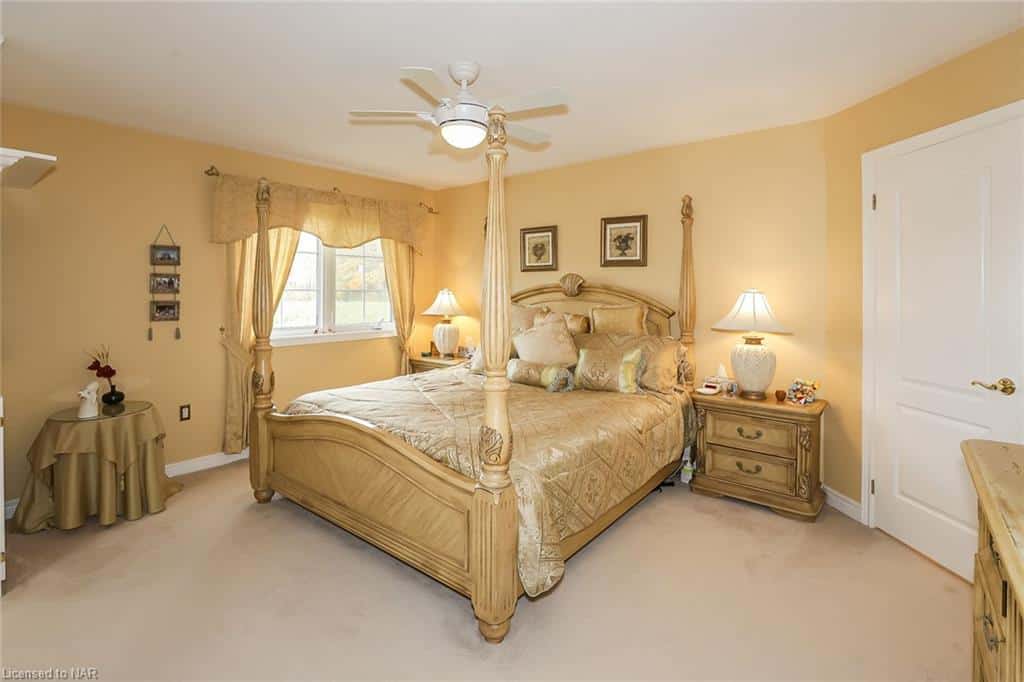 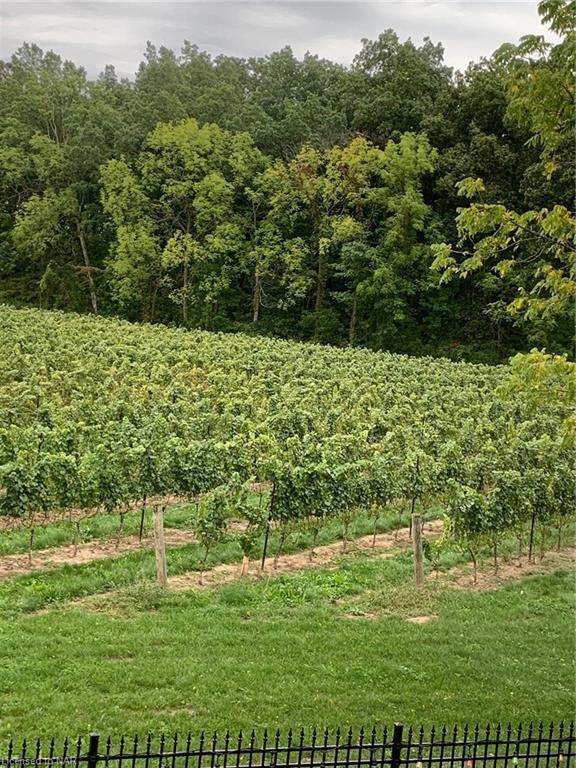 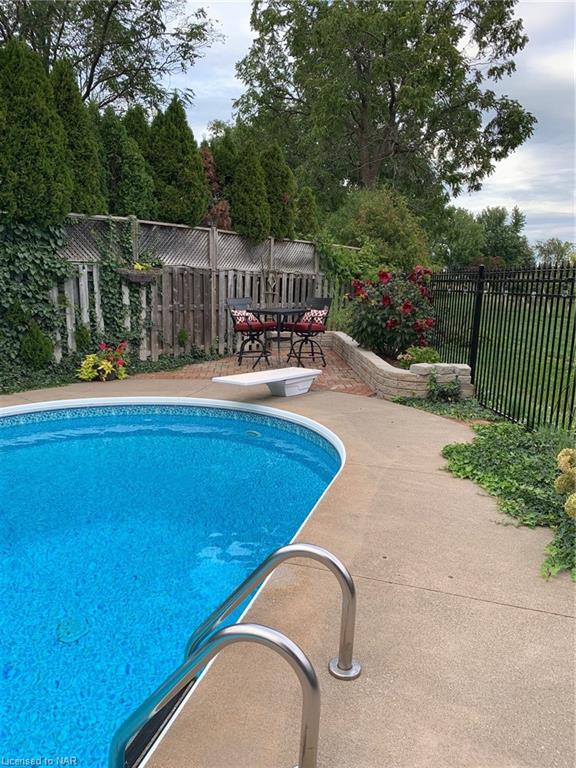 When you’re talking about numbers that large, it doesn’t seem like a big deal. However, that actually represents the property sold for 12.25 per cent under the amount for which it originally listed.

The property, located at 50 Harmony Dr in an upscale area’s quiet cul-de-sac, offered five plus one bedrooms, four bathrooms with the main floor showcasing a bright separate family room overlooking the pool, large country kitchen/dining, vaulted ceilings, a luxurious great room with fireplace and exceptionally scenic views of the private backyard, vineyards beyond and impressive Wineries. 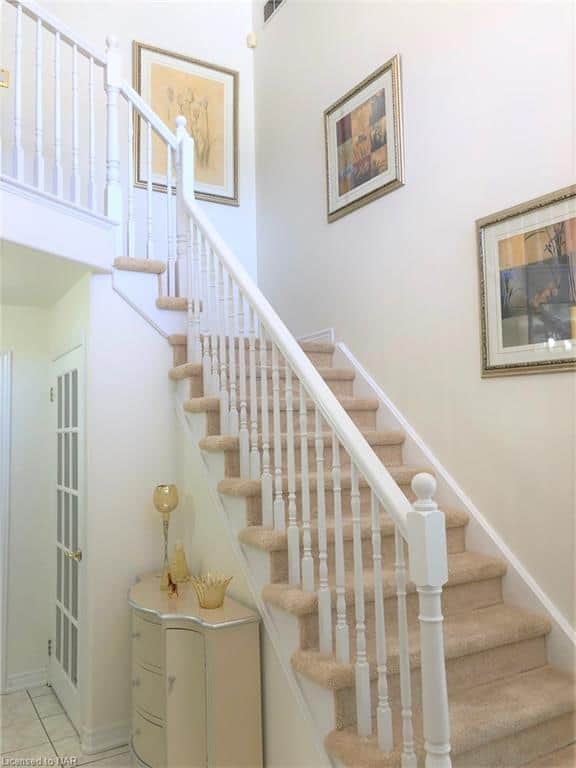 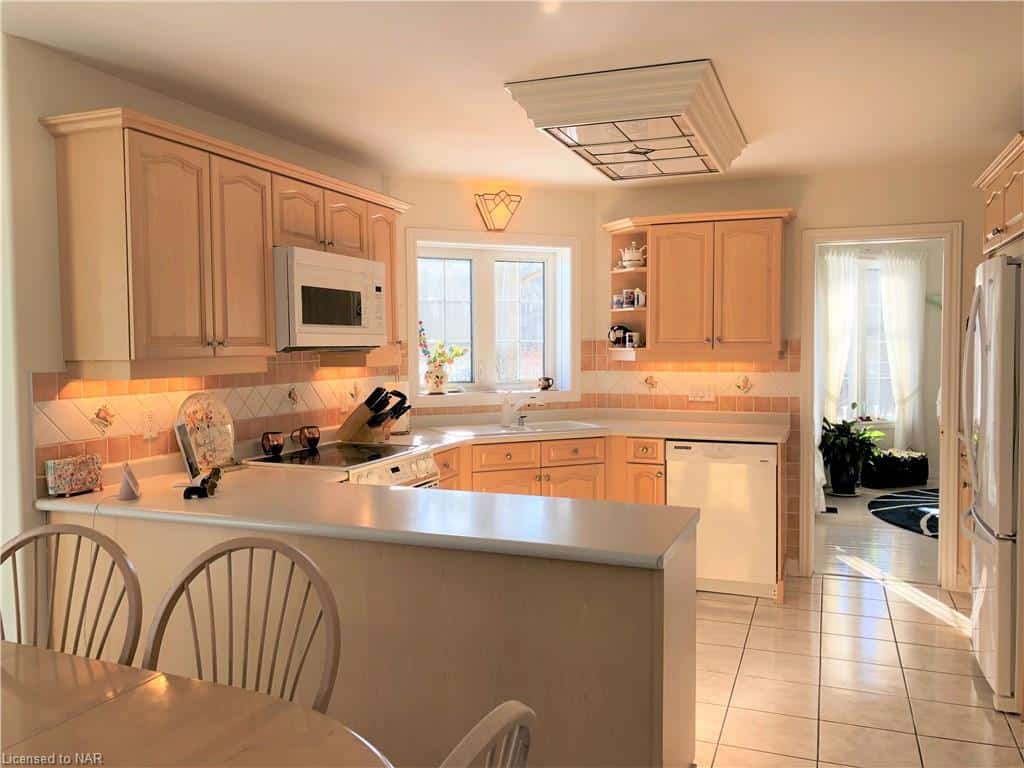 The main floor also allows for an den/bedroom (the plus one) with a privileged ensuite. Upstairs offers three comfortable light filled bedrooms and a stunning master suite. 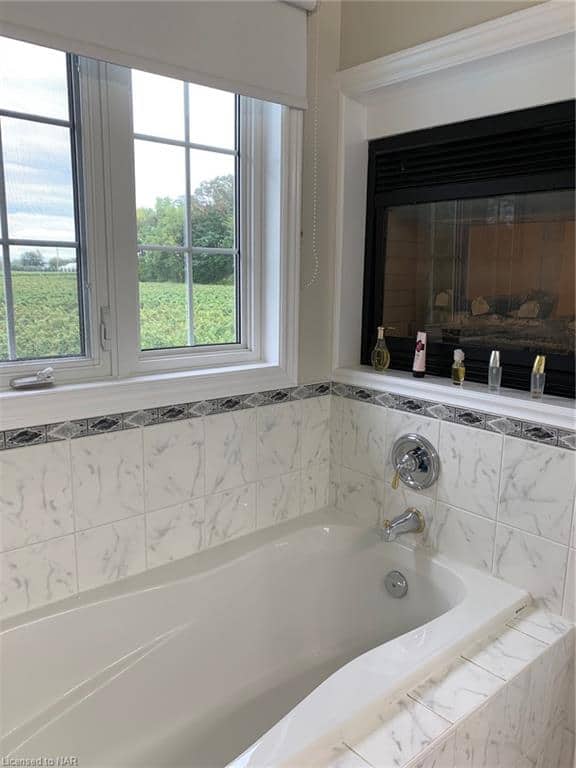 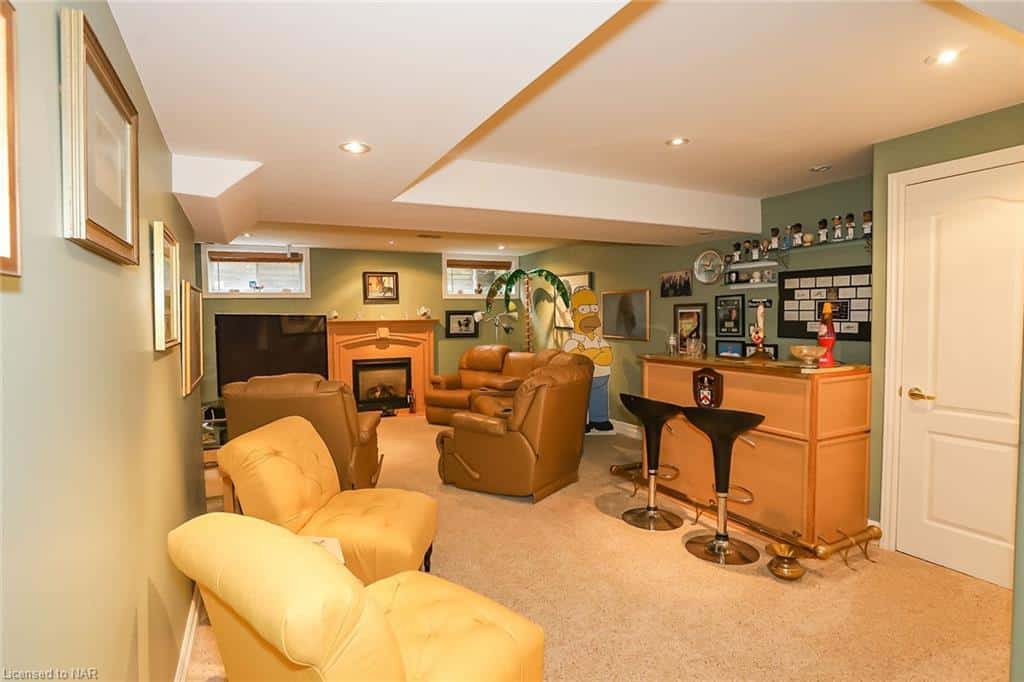 The 2021 tax bill was a very reasonable $7,970 for a house that impressive just minutes from wineries, walking and biking trails, main street shops, restaurants and theaters. 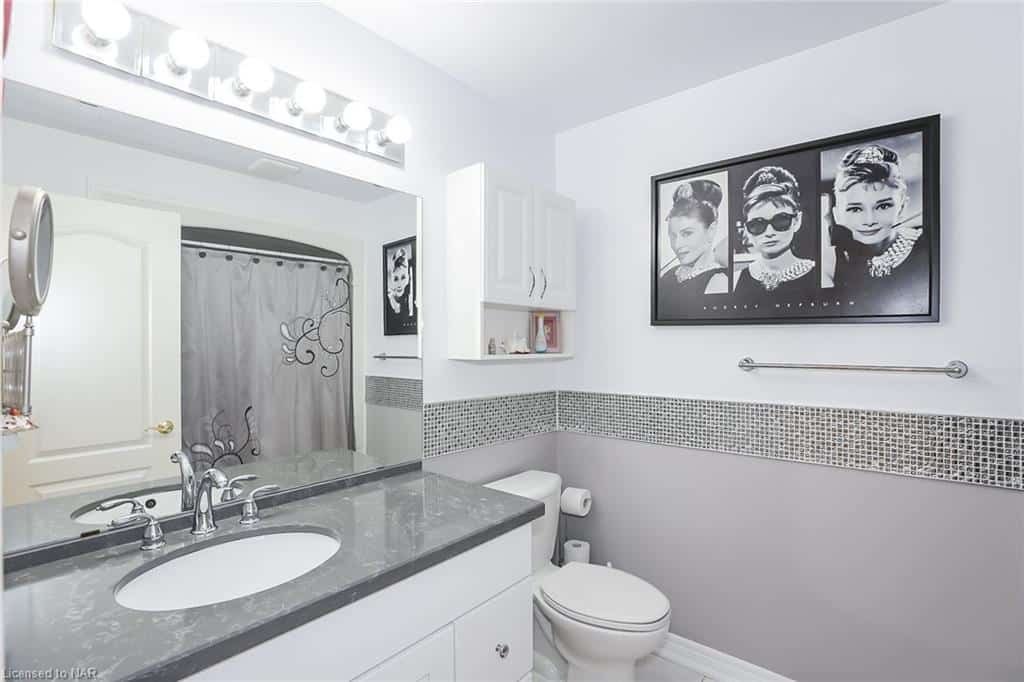