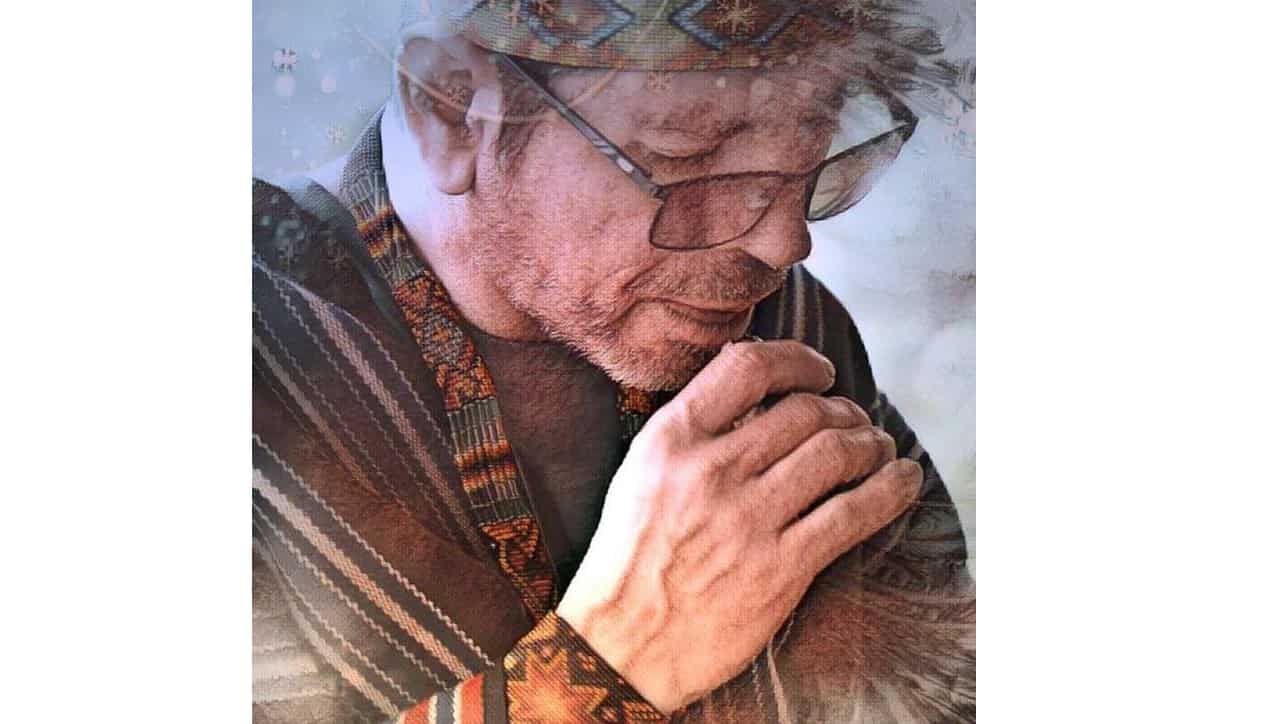 A 54-year-old man from Fonthill, Ont., has been arrested in relation to a sexual assault that occurred in Mississauga.

In December 2020, the victim, a 26-year-old woman from Brampton, was at an Ayahuasca ceremony held at a residence in the area of Hurontario Street and Lakeshore Road in Mississauga. The victim was sexually assaulted while at the ceremony. The victim did not suffer any physical injuries.

Ayahuasca is a psychoactive brew that shamans offer to people in ceremonies.

Investigators have arrested and charged Mario Restrepo with one count of Sexual Assault.

He will appear in a Brampton court in November.

The accused is known to conduct these ceremonies at various locations throughout Ontario, and investigators believe there may be additional victims.

Anyone with any information that might add to the ongoing investigation is asked to contact the special victims unit at 905-453–2121, ext. 3460.