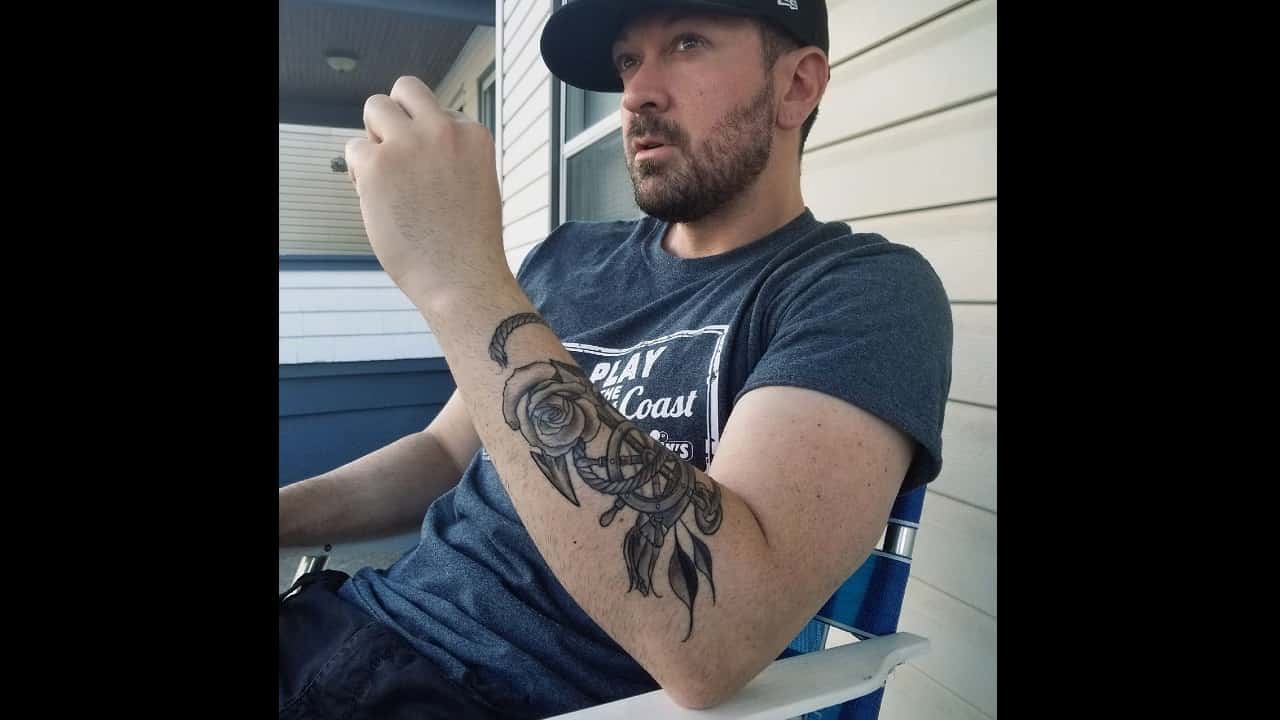 A man from Niagara Falls is facing multiple charges in a recent child abuse investigation.

He’s charged with sexual assault, sexual interference, abduction of a person under 14, invitation to sexual touching, and exposing genitals.

Bozza is currently being held in custody pending a bail hearing on Friday, September 9 at the Robert S.K. Welch Courthouse in St. Catharines.

“It is believed that the suspect was driving a distinctive vehicle during the commission of the offence, a 2019 light Ford Mustang with licence plate CHFY 702, aftermarket exhaust, black tint and black rims,” said police.